How to Fertilize Your Garden Naturally With Plants 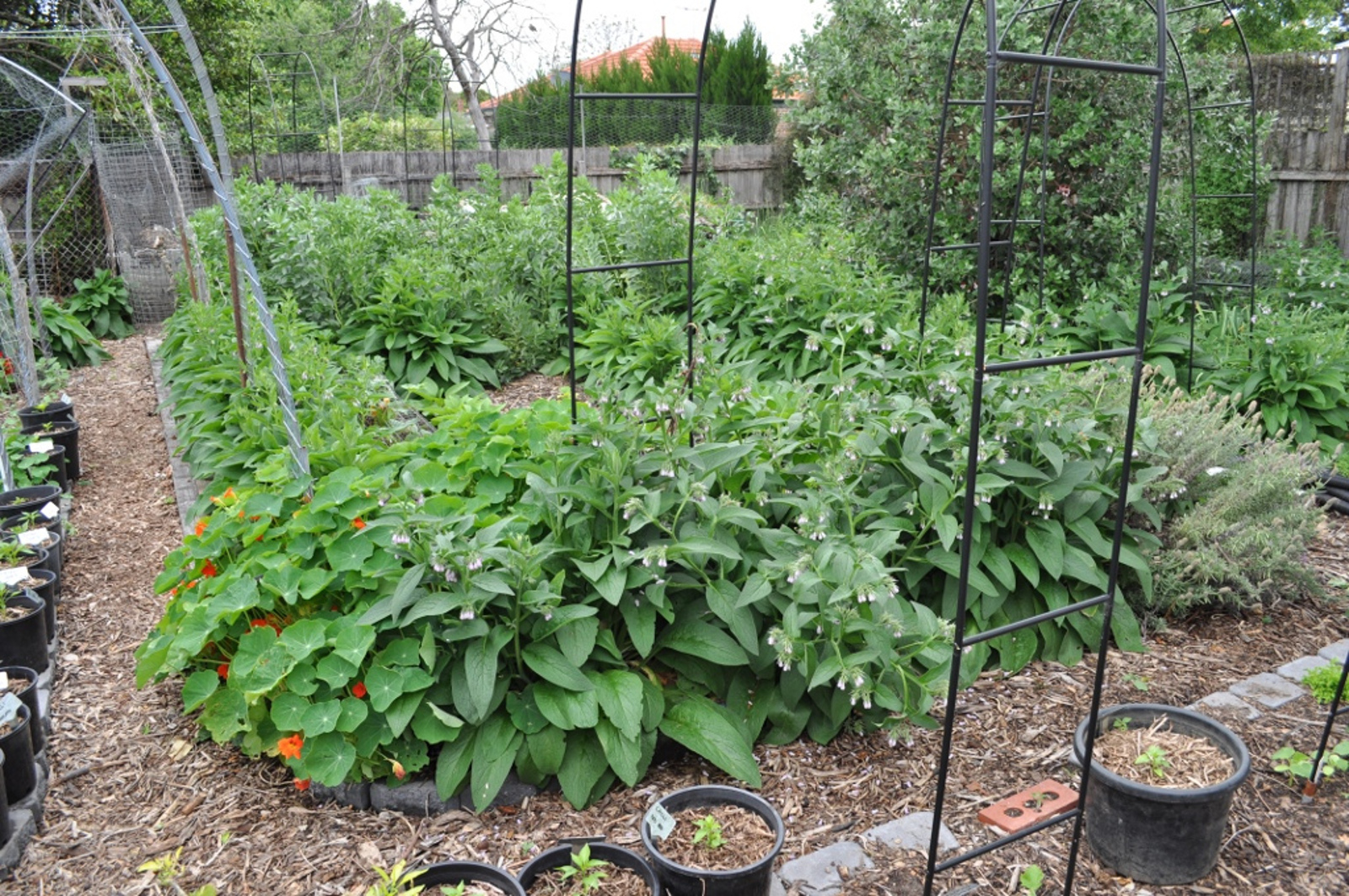 For several decades now, we have been fooled by agro-chemical companies into believing that we need to regularly apply fertilizer in order to grow anything successfully. But, times, once more, they are a-changing, and as gardeners, we are wising up.

While all this amounts to a lot of good stuff, the problem remains that much of the world’s soil has been depleted and, in fact, is in need of boosting. Even so, that does not mean that we have to use chemical or even organic products. Rather, if we farm with plant knowledge as opposed to chemical supplements, we can revitalize our soils and fertilizer by choosing wisely the crops we cultivate.

The most beautiful thing is that using plants to fertilize our gardens can increase the production of other plants naturally while providing many other benefits, such as attracting insects, promoting biodiversity and often yielding yet another crop. Plus, it’s easy.

Nitrogen-fixing plants have the special trait of taking nitrogen from the air and putting it into the soil, where other plants, hungry for the fuel, can feed on the element. While legumes are the most recognized nitrogen-fixers (Note: Not all legumes are!), there are many options, everything from trees to herbs to bushes and so on. Some of the most popular, because they also provide a crop, are pea shrubs, groundnut (a vine) and licorice. Different clovers and alfalfa (both edible) are also nitrogen-fixers, and they make great living mulches and “green manure” for building up quality soils. 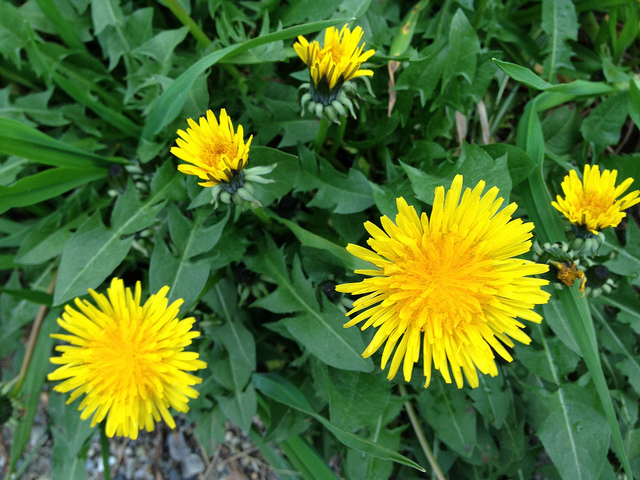 Other plants are great pioneering species that invade damaged soil, bare and deficient, and sink deep taproots to mine minerals from further below the surface than most roots reach. These impressive root systems result in plants (above the surface) that have leaves rich in the nutrients. When the leaves die out, they decompose at ground level, making the matter more available to new plants. Unfortunately, many of dynamic accumulators are considered weeds, but in actuality, they are a vital part to rebuilding soil. Some, like dandelions, nettles, and sorrel, also provide edible leaves (But, remember to leave some for the earth!).

Rotating crops, a long-standing farming practice largely lost to monocultures, is how we used to ensure that our soils didn’t become depleted. It’s a simple concept. Each plant has its own nutritional needs. When we plant only one in a space, it will deplete the soil of those nutrients it prefers. If we rotate crops, we allow the soil to constantly recover the nutrients it has lost by realizing that the next thing we plant should feed off of different minerals. This will keep us from having to put artificial (fertilizer) versions of these nutrients into our soil. Simple crop rotation is going from legumes to leaf crops to fruiting plants to root vegetables and back again.

Our current food system, at least the plant part of it, is mostly based on annual crops: tomatoes, corn, wheat, soy, and rice. However, annual crops are much hungrier plants than perennials. They need all of the nutrients required to germinate, grow to maturity, and produce seeds in the space of a season. This depletes the soil rapidly. Perennials, however, tend to require less of the soil, and they often supply replenishing elements like leaf matter and branches to keep the soil in good order. Perennial shrubs and trees also provide habitats for wild animals, which equates to manure and pest control. 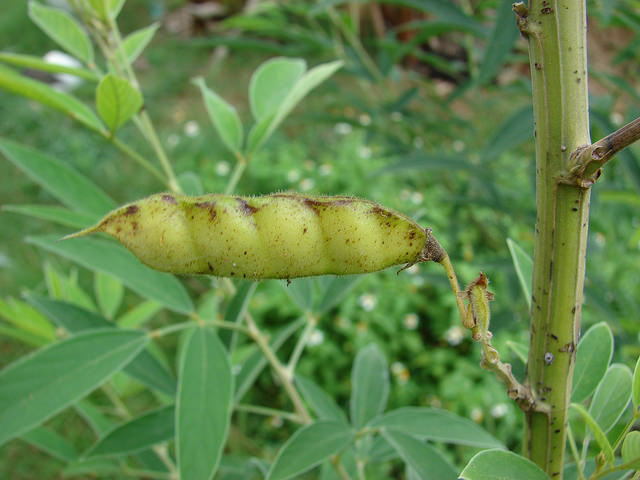 It has foolishly become common practice to remove plant matter from our gardens after we harvest or when we prune. This is contrary to how nature works. Forests and prairies thrive as ecosystems because all of the litter that they drop, either as leaves and branches or dead grasses, feeds the soil or, more so, the symbiotic microorganisms living in it. In the garden, we can replicate these systems by chop-and-drop mulching, leaving any organic matter atop the earth to build up new layers of quality topsoil. A healthy mix of mulched organic matter makes quality soil for the months and years to come. That’s the natural cycle.

Of course, this takes time. Even though most plant material breaks down relatively quickly, it may mean that in those first couple of years of soil reconditioning, the plant choices will need to be geared towards future productivity rather than large harvests today. In the long run, however, it will create a garden that’s much easier to maintain and with rich, loamy soil that the plants will love.