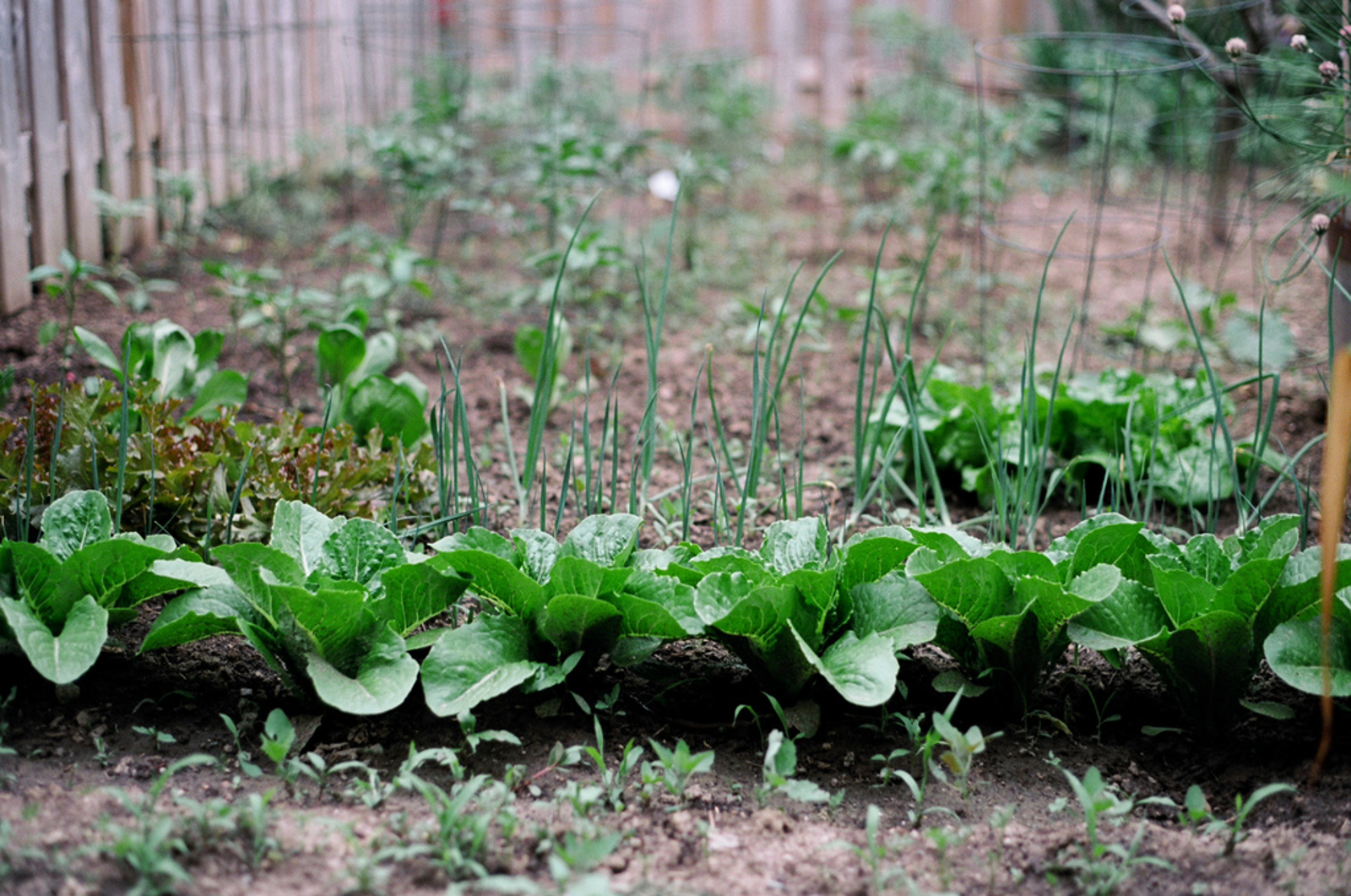 All plants are not the same. Some are renown for their beauty. Others are respected for their hardiness, surviving the harsh arid climates of southern California or withstanding the winter wreckage of upstate New York. Still more have fans for the food they produce, while plants with medicinal benefits and soothing scents aren’t too shabby, either. Even weeds, though much of humanity has rejected them, have redeeming qualities: some are edible, most pioneering, conditioning degraded soil for plants more faint of heart.

In other words, for each plant growing, there is an entire set of unique attributes for which we can appreciate it, and for permaculture practitioners, one of the most commonly revered characteristics we look for is the ability to be chop-and-drop mulch. Many plants are capable of being chop-and-drop mulch, but there are some that simply excel at it. They make us marvel. They help us build fertile, well-mulched garden beds in which our other plants can feel safe to frolic (in a sort of immobile way).

What Is Chop-and-Drop Mulch?

A chop-and-drop mulch plant is one that produces a lot of biomass, which can be periodically pruned, pulled or coppiced (cutting the plant down to a stump), the organic matter then allowed to fall right to the ground as a layer of mulch. Hence, why it’s called chop-and-drop: we cut the plant and let the trimmings fall seemingly carelessly to the floor.

Any plant can be cut down and allowed to remain felled where it falls, but quality chop-and-drop plants specialize in the practice. Not only do they regenerate, typically quite quickly, even when cut to the nub, but they have more to offer than just any run-of-the-mill rose bush. Their leaves might carry a particular well-stocked cache of trace minerals, or their roots might release fertilizing nitrogen nodules when branches are trimmed.

In essence, chop-and-drop cultivation is the act of growing a plant because it is very good at being cut down and left for the benefit of the other plants.

Why You Should Chop-and-Drop

When naturally revitalizing soil, a collection of choice chop-and-drop plants helps to create well-balanced, nutritionally rich earth in which we can easily cultivate other plants. Aside from providing easy-to-reach mulch material, mulching being a must in healthy gardens, typical chop-and-drop plants come with some special characteristics that increase their worth.

Some chop-and-drop species have deep-tapping roots, which drill beyond the reach of other roots, and they can accumulate trace minerals and nutrients from far beneath the surface. These elements build up in the plant, and when it is cut and used as mulch, all of those good things are then available to plants with roots closer to the surface.

A favorite chop-and-drop selection is the perennial, nitrogen-fixing the legume (and a few that aren’t leguminous). Nitrogen-fixing plants harvest their own nitrogen from the air and store it in nodules in their roots. When a plant is pruned above the ground, it mimics the action below the surface. In this case, that results in fertilizing boost both atop the soil from the mulch and below the soil from the roots.

Specific low-lying herbs, grasses, and legumes are also a commonly used option. They are grown thickly and allowed to run wild in a resting bed or a garden to be, and then they are chopped to provide an abundance of mulch matter atop the soil. This is great because the live plants have protected the soil from weather and erosion damage, the roots softened the soil, and now there is an abundance of biomass to feed new plants.

Not all plants are up to this task, which is fine, as each species has its own prize and purpose. Tomatoes aren’t great for chop-and-drop mulch, but that’s fine because they provide delicious food for our tables. However, for those looking to get into some chop-and-drop action, here are some favorites of the permaculture community.

Often considered a weed, comfrey produces an abundance of leaves that are crazy packed with good stuff. Identified as a “dynamic accumulator”, it is often put on par with manure for the fertility it provides.

Two different nitrogen-fixing legumes, pigeon pea is better suited for frost-free climates, and Siberian pea for colder climates. Both provide good biomass for the soil surface and nitrogen boosts from their roots. They are good for harvesting woody material to drop.

A widely appreciated “cover crop”, used to keep soil active and away from harsh weather conditions, clover is easy to grow and also fixes nitrogen in soil. When it’s time to make a garden, chop it and drop it for a fertile and refreshed bed.

So Green Monsters, which will you try? Tell us in the comments.