How to Plant Efficiently With Permaculture Principles 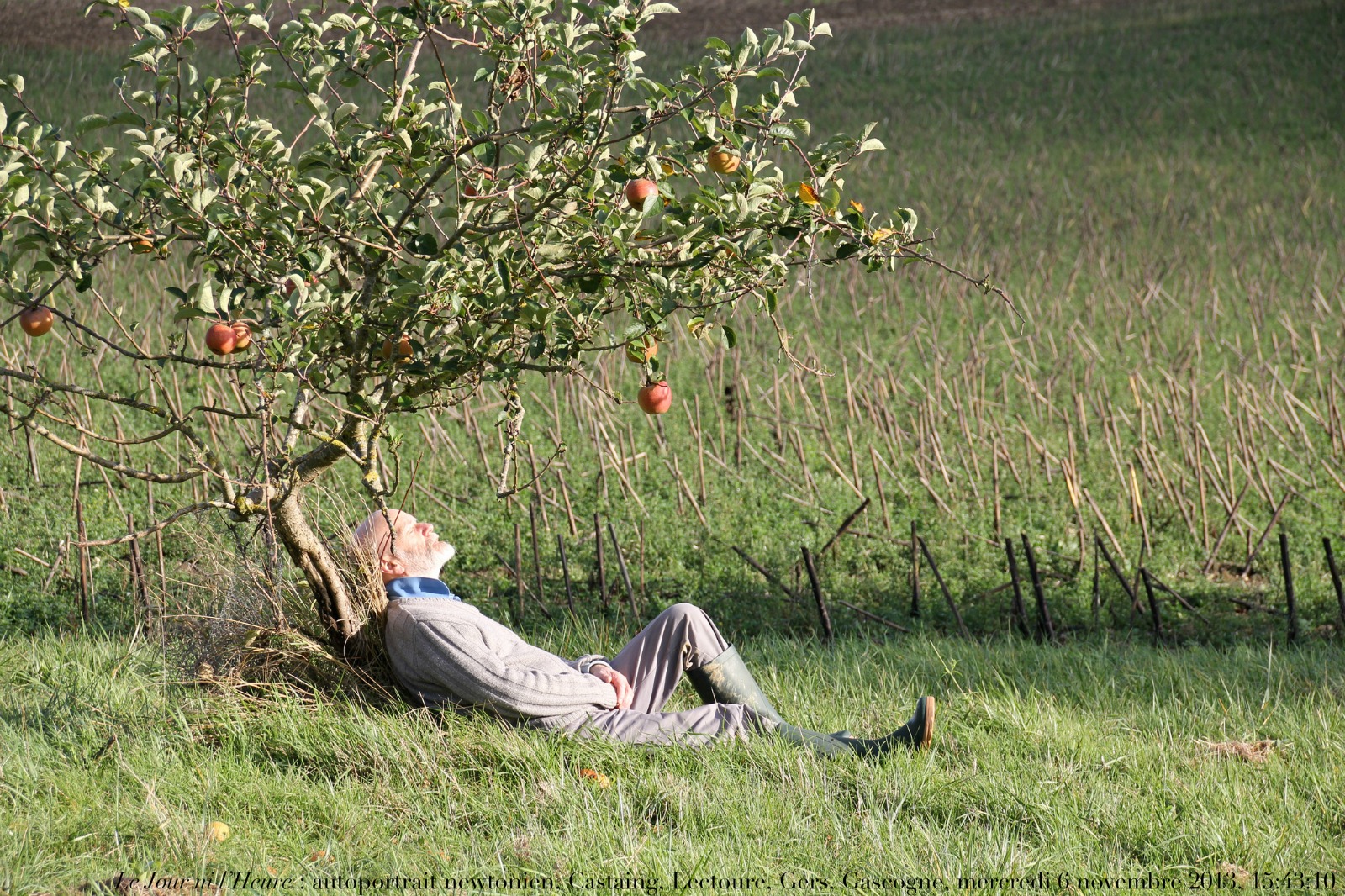 The term permaculture is being passed around fairly frequently in agricultural circles these days. To make a complex idea quite simple, when it comes to growing things, permaculture seeks to do it as efficiently and low-impact as possible. Where organic gardening could still be cultivating rows of single crops, permaculture looks for ways of mixing useful plants to create beneficial relationships that craftily replicate nature.

Think about it this way: When you see a natural forest, left to its own devices, the plant (and animal) life is healthy, abundant and diverse all own its own. There is no need for fertilizers, pesticides, herbicides or whatever else because the symbiotic relationships between the flora and fauna, including insects, regulate themselves such that the entire ecosystem maximizes its functionality.

With permaculture, often referred to as lazy farming, practitioners seek to mimic these natural systems. Rather than tilling up soil, planting in rows and weeding like mad, trees, vegetables, bushes, herbs, vines, tubers and even weeds can all (and have for millennia) grow well without so much human effort to keep them separated and meticulously groomed.

Good Guilds! What an Idea!

In fact, all of this grooming is contrary to how it’s supposed to happen, which is why gardening has the reputation of being such a laborious undertaking. It doesn’t have to be. With the right ideas and planning in place, several different species can be grouped in such a way that they not just work in harmony but actually fulfill each other’s needs. These groupings are called guilds.

The most commonly recognized guild for many is the trio used by Native Americans: corn, squash and beans. But, why did they do this? Well, these plants help each other out, in turn all yielding better crops. Corn provides a pole for the beans to grow on. The beans provide nitrogen to soil (the main ingredient in most fertilizers), with sugar from the corns’ roots to feed the nitrogen bacteria. The squash grows along earth, covering the ground so that weeds are minimized, insect-devouring animals have a place to hide and the soil stays moist, protected from the sun.

This trio, though, is quite a simple sample of the relationship complexities guilds can actually maintain. In fact, guilds can be composed of a dozen or more different perennial plants (those that don’t require annual cultivation), including multiple trees, an entire harvestable crop of vegetable bushes, greens, flowers, herbs, and roots. They can, in essence, be the beginning of an entire self-sustaining eco-system.

How to Make a Your Own Mega-Productive Permaculture Guild

Now, observing the fact that nature produces its own recurring plant groupings over time, with the slow unfolding of particular plants and animals gathering into wonderful little extended families, permaculturalists try to replicate similar relationships, only they do so with plants that are also useful to humans.

While coexisting corn, beans and squash is a great concept, full-on guilds have much more going on. Specifically, there are seven layers to think about. Forest guilds are centered around a large tree (overstory), often a fruit or nut tree, surrounded by smaller trees (understory) interspersed with shrubs, such as berries. Below that, plants get green and herbaceous, including culinary herbs and salad greens, and there will need to be something covering the soil (groundcover). Then, there are vines, climbing up things, and tubers growing under things.

Of course, this not just a random collection of plants but rather a careful puzzle-plotting of pieces that perform well together. Each guild can be composed a different components when growers understand what roles each plants are playing and what is needed in return.

Here’s a basic fruit tree guild, something that could actually be created in most suburban backyards:

Different plants work better in different climates, so find out what’s growing in your area. Once it’s all going, the lazy farmer more or less just gets out of the way, visiting for a harvest here and there, occasionally chop and drop mulching the place to keep the organic matter thick and nurturing. But, in fact, the guild can take care of itself and you.