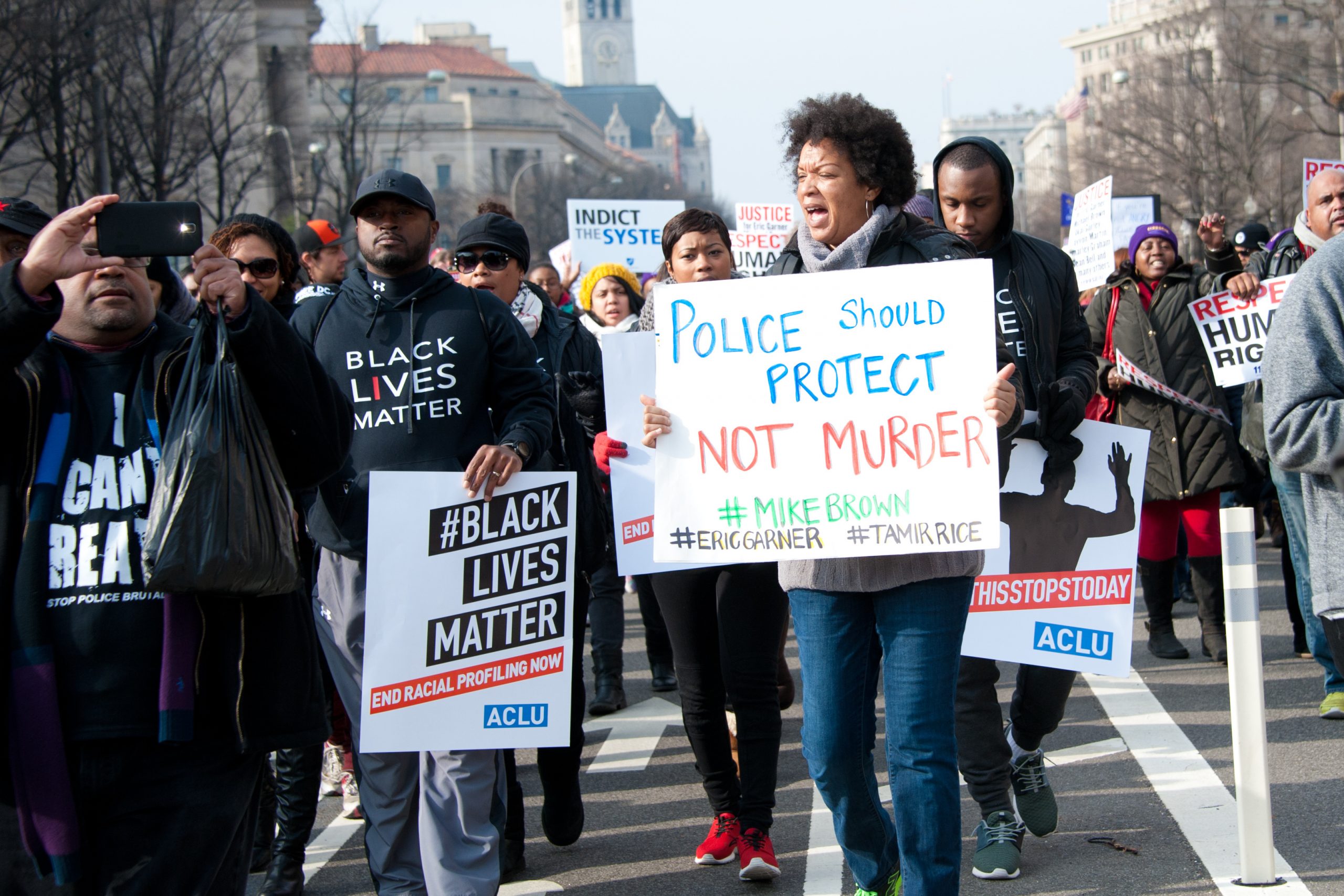 Garrett Rolfe was fired after footage showed him shooting Brooks in the back as Brooks fled the scene. Felony murder carries a sentence of life in prison without parole. The other officer on the scene will act as a witness to the state.