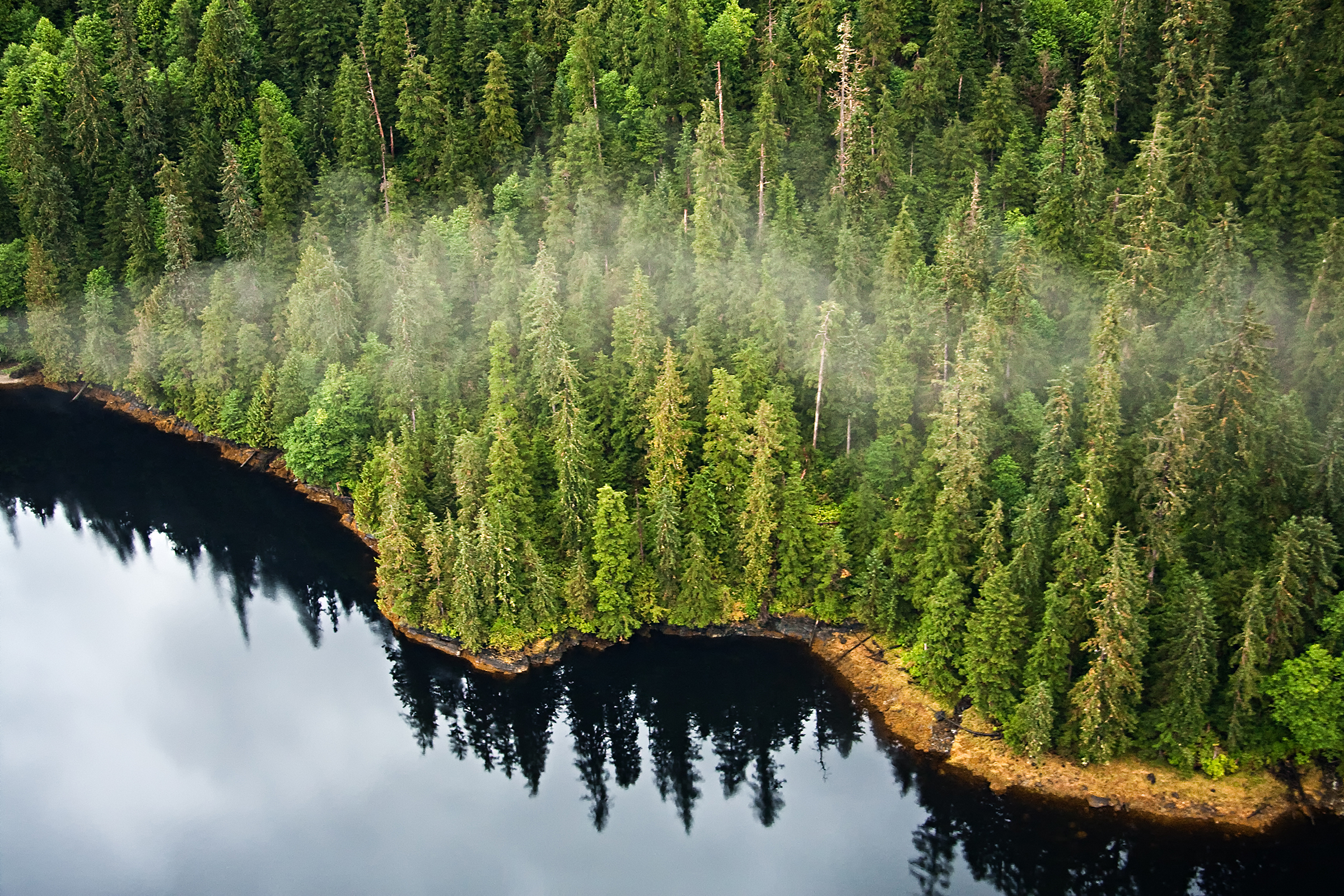 The Trump administration is making more dangerous environmental decisions. The administration recently cleared the way to open the country’s largest national forest, the Tongass Forest, in Alaska for forestry and logging.

A revised study by the Department of Agriculture recommends opening up the Tongass Forest for logging by granting a “full exemption” to existing rules about development in the area. If the rules were changed, 168,000 acres of old-growth forest and 20,000 acres of young growth forest would be open to timbering. The administration has been working for the past two years to lift the rule and say that the change would not cause significant harm.

Environmental experts are concerned about the ecological consequences of the decision including carbon sequestration and other ecosystem services the forest provides. Indigenous Alaskans are also fighting the move.

Andy Moderow of the Alaska Wilderness League said in NPR, “this administration has opted to take the road well-traveled by continuing to spend tens of millions of dollars every year to expand logging roads for a dying old-growth timber industry. The Tongass alone stores more than 400 million metric tons of CO2 and sequesters an additional 3 million metric tons annually, equivalent to taking nearly 650,000 cars off the road each year,” Moderow said.

Read more about Trump’s attacks on the environment that hurt animals including the Safe Drinking Water Act and plans to allow oil drilling in the Arctic National Wildlife Refuge. Weakening NEPA is one of the biggest deregulatory actions of the Trump administration, which has moved to roll back 100 environmental protections since he took office.

Sign this petition to save the Tongass National Forest!

Advertisement
Save the Tongass National Forest!Click Here to Sign Petition