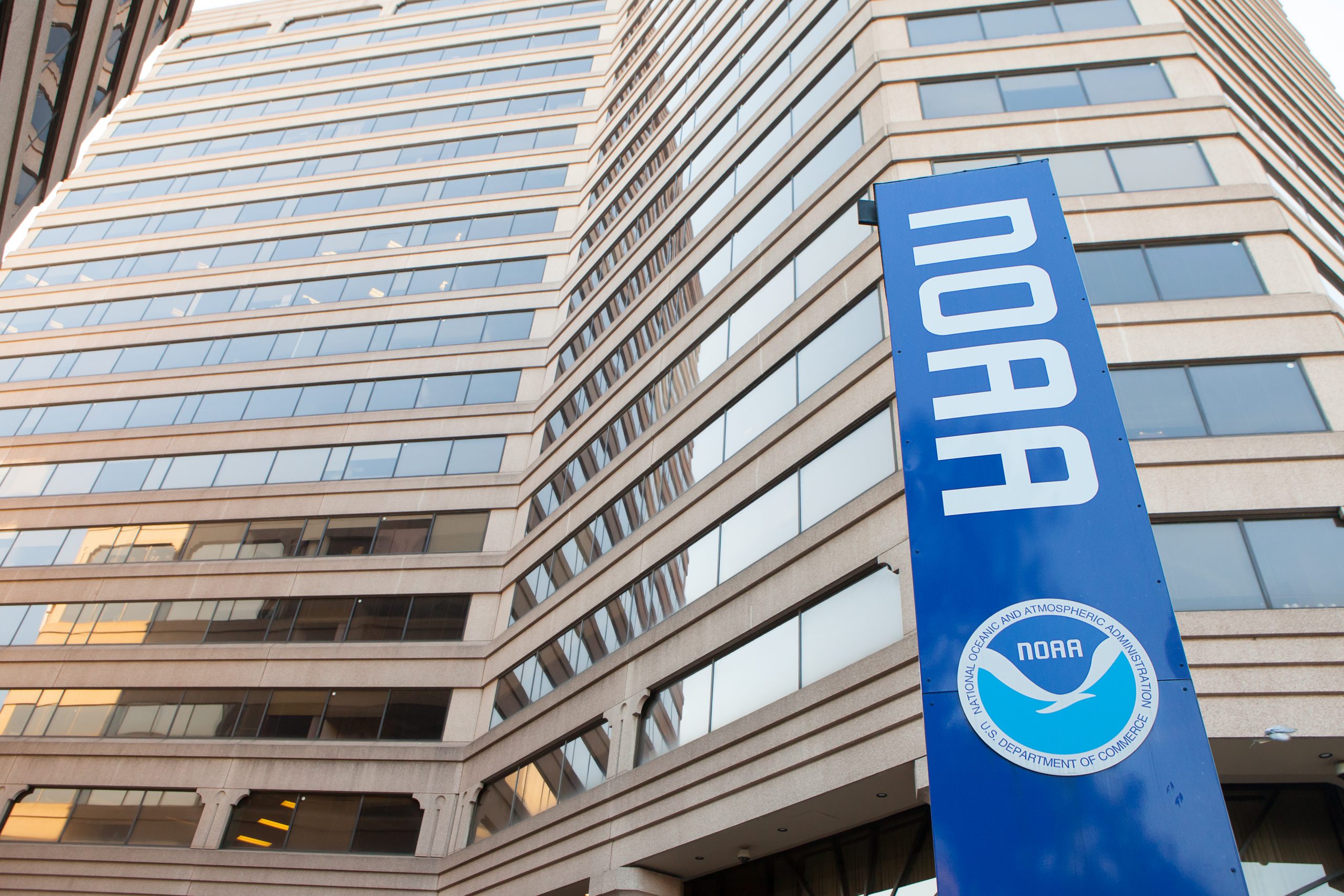 Under a week away from Election Day, the Trump administration has continued its war suppressing climate science by undermining research from the National Oceanic and Atmospheric Administration (NOAA), the nation’s top scientific agency.

The administration has removed the chief scientist at NOAA, imposed a new political staff who have questioned the facts about climate change, and added restrictions on the agency’s communications, The New York Times reported.

The president himself has repeatedly questioned the scientific consensus on climate change and recruited climate change deniers and fossil fuel executives for his administration.

According to The New York Times, Noble questioned McLean’s actions writing, “Respectfully, by what authority are you sending this to me?”

McLean explained that his role as acting chief scientist is to circulate the code of conduct at the agency to ensure scientific credibility and integrity.

The next morning, Noble removed McLean and appointed a new chief scientist, who is a climate change critic.

According to The New York Times, the Commerce Department, which oversees NOAA and other agencies, also issued a memorandum on NOAA’s communications policy, requiring all internal and external communications to be approved by the incoming political staff at least three days before being issued.

The latest moves from the Trump administration undercut the leading, credible voice on climate change in the United States government.

The new political staff, who have questioned the facts on climate change, will likely influence the National Climate Assessment, a report from 13 federal agencies and outside scientists led by NOAA. The report outlines climate risks and informs federal regulations, such as limits on greenhouse gas emissions, to combat climate change. The 2018 assessment found that climate change poses “an imminent and dire threat” to the U.S. and its economy.

With climate change critics now leading NOAA, if Trump is re-elected, the 2022 National Climate Assessment may give Trump the green light to increase greenhouse gas emissions and push through environmentally destructive projects.

“That integrity and the credibility that [NOAA] brings are threatened by these recent appointments,” Jane Lubchenco, who served as NOAA administrator in the Obama administration, told The New York Times. “The positions that these individuals are in gives them the perfect opportunity to suppress, distort and cherry-pick information to make it whatever the party line is.”

The gutting of NOAA is just one way Trump plans to undermine federal agencies in a potential next term. He plans to axe leaders at the FBI, CIA, and Department of Defense, or anyone who has voiced disagreement with his policies.