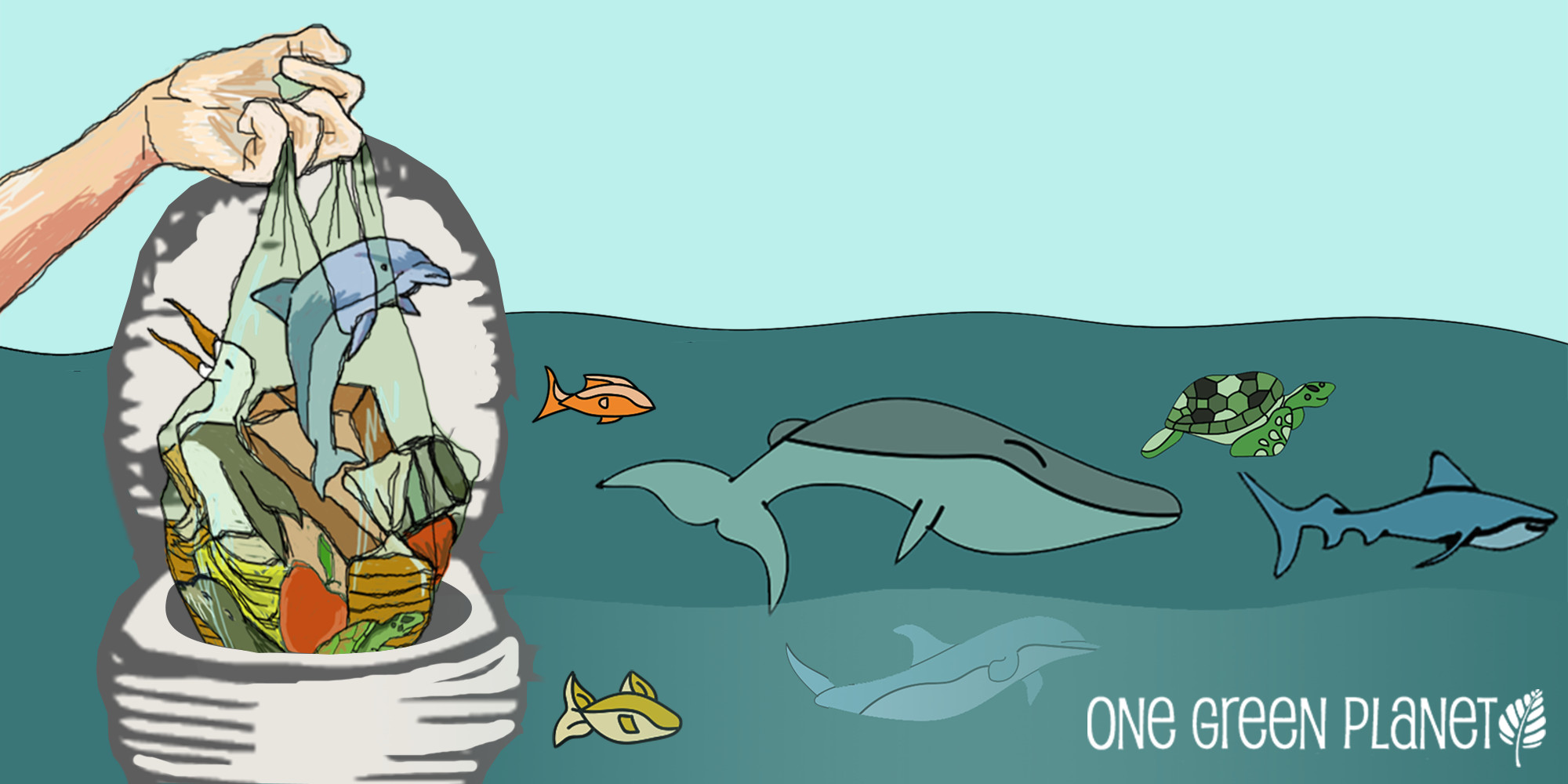 When we think about the challenges facing our food system, the meat industry tends to get all the attention. After all, land-based industrial animal agriculture, or factory farming, is highly inefficient and unsustainable; it takes up to 45 percent of global land resources, uses around 23 percent of the world’s freshwater supplies, and a total of 33 percent of all crops grown globally. This massively destructive industry exists because of the high demand for protein in the developed world which is now spreading through the developing world thanks to rising incomes. Given that one-third of the world’s protein comes from animals raised for food, all the recent attention on reimagining these sources of protein is not without merit.

But if we are serious about fixing our broken food system and feeding a population of nine billion in 2050 with our already strained resources, we can’t ignore what’s happening in our oceans. Protein derived from seafood accounts for approximately 20 percent of the animal protein intake of the human population globally and is as high as 25 percent in some countries.

But the problem is our oceans are in peril. Firstly, climate change is wreaking havoc on the oceans as more heat is absorbed, resulting in an increase in sea surface temperatures and rising sea levels. Secondly, ocean acidification caused by the rise in carbon dioxide in the atmosphere is devastating marine ecosystems. And if that wasn’t bad enough, our appetite for seafood and the trash we produce on land is harming marine species and putting our own health at risk.

Overfishing is Draining Our Oceans

Nearly 80 percent of the world’s fish stocks have been fully exploited or are in decline and 90 percent of the ocean’s large predatory fish, like sharks and swordfish, have been wiped out because of our demand for seafood. To make matters worse, fish consumption is growing in countries with developed or rapidly developing economies, creating a demand that cannot be met by fish stocks in their own waters (for example, the EU, the USA, China, and Japan). These markets are increasingly supplied by fish caught from the waters of developing countries, where small-scale fisheries are struggling to survive. If fishing continues at our current rate, it is estimated that the planet’s fisheries are likely to collapse entirely by the year 2050. This hardly sounds like the kind of plan that’s going to feed nine billion people!

As if draining our oceans of marine life wasn’t bad enough, we’re also trashing our seas with plastic and other pollutants.  When it comes to toxic pollutants, mercury is not the only one we need to be concerned about in our seafood. Flame retardants, pesticides and other dioxins make their ways from land into our lakes, rivers, streams, and eventually the ocean through various industrial and agricultural sources (yes, factory farms again!). In addition, 8.8 million tons of plastic makes its way from land to the oceans every single year, and a disturbing new study found that by 2050, there will be more plastic in our oceans than fish. Not only does this plastic trash present a risk to hundreds of marine species in the form of entanglement, but the plastic also eventually breaks down and gets ingested by marine life, along with the other slew of pollutants in the water. And you guessed it … thanks to our appetite for seafood, a majority of it makes its way right back to us via our food supply.

We Need a Better Alternative

We can’t expect to feed ourselves by draining our oceans of fish while simultaneously dumping trash into the very waters from which we source our food. Something has to give. The reality is that in the developed world, we don’t need to eat seafood. “Except for those living in coastal communities — or even inland if we’re talking freshwater species — for most people, eating fish is a choice, not a necessity,” says Sylvie Earle, renowned Oceanographer. And if Sylvie Earle thinks you should not be eating fish, you should sit up and pay attention.

In fact, there are only a few countries that rely on fish as their primary source of protein, and it is developed countries like the U.S. that account for the majority of fish imports. But given that people in the developed and developing world want to eat seafood, it’s time we start reimagining these foods from the ground up. For example, food technology startup New Wave Foods is working on a prototype for lab-grown shrimp using plant proteins derived from algae. It’s only a matter of time before others start to experiment with developing lab-grown seafood using stem cells.

Think eating seafood made in a lab from algae or stem-cells is weird? Think again. In fact, what’s downright bizarre is that we’re turning our oceans into toilet bowls, yet insist they are a sustainable and healthy source of food. So if you really want to keep eating those shrimp cocktails in a safe and sustainable way, a lab-grown alternative may soon be your only choice.