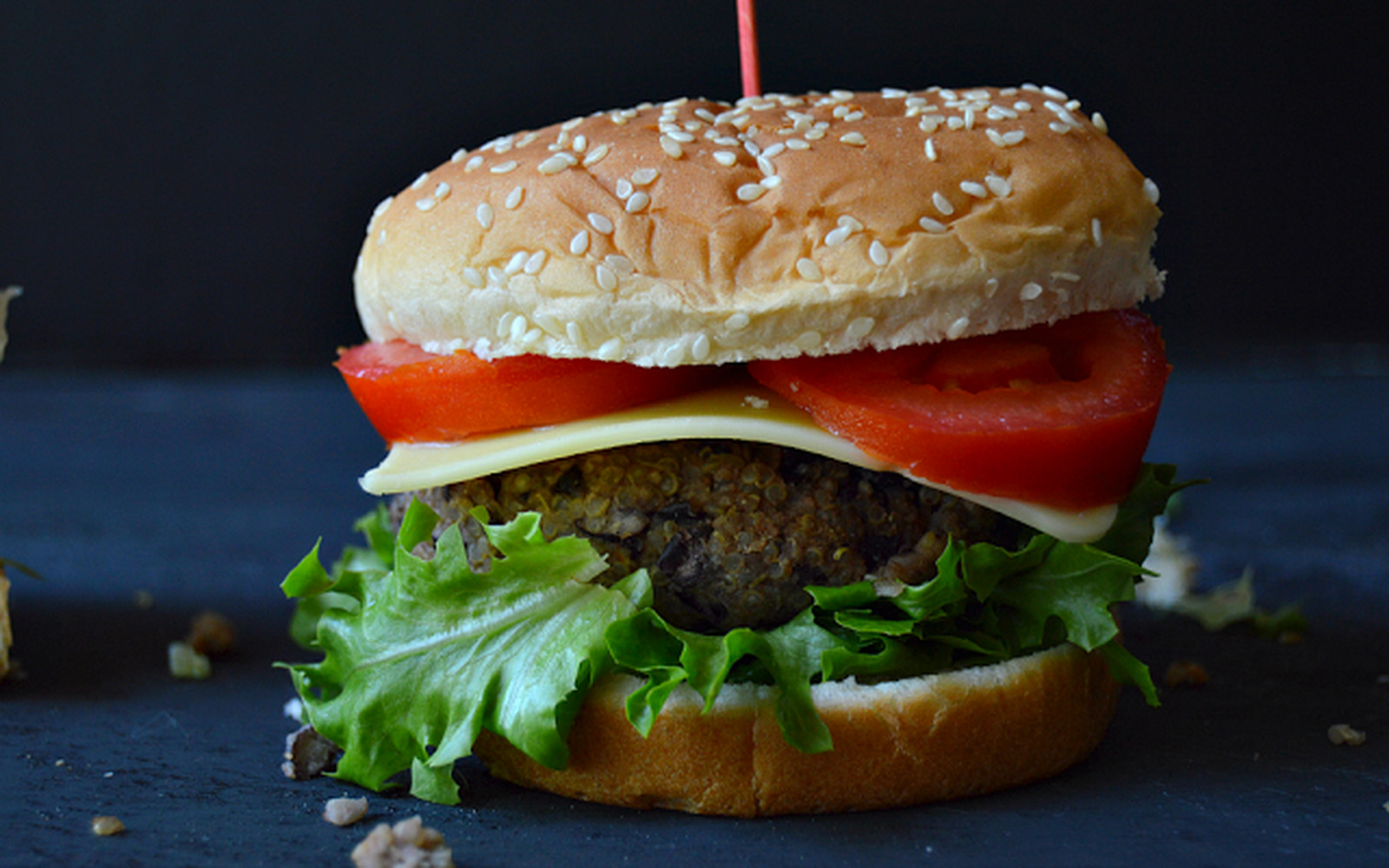 We’ve seen it happen before, and now it’s happening again; disruptive innovations have the power to transform entire industries from the inside out. Horse-drawn carriages, video rental stores, bookstores, and newspapers all seemed like booming, global industries with major growth potential but eventually slipped into rapid decline or collapsed entirely.

These shifts were possible because of people who thought of progress beyond the narrow view of incremental improvements and instead chose to make giant leaps and reimagine systems from the bottom up. For example, focusing on promoting  “no late fee” policies, or reimagining video rental stores as convenience stores to grow their customer base was the “incremental improvements” thinking that distracted companies like Blockbuster from focusing on digital content distribution. This allowed Netflix to swoop in and change the way we rent and watch movies within a very short time.

This brings us to the case in point … our food system dominated by industrial animal agriculture is not only an inefficient one but is also at the heart of our environmental crisis. The meat industry can keep focusing on making incremental improvements in how they raise and slaughter animals by the billions (65 billion to be precise) to be more sustainable, humane, and efficient, but the rug is being pulled from under them by a new food movement.

The future of meat is being redefined right now by innovators using plant-based ingredients or synthetic alternatives made in labs. This video from The Economist shows two such innovators, Professor Mark Post of Cultured Beef and Ethan Brown of Beyond Meat, who are working to remove animals from the equation and shake up the way humans have viewed meat for the past million years.

The fact is, the world’s population is set to reach nine billion by 2050 and our current food system simply isn’t going to cut it. The demand for meat, while on the decline, is still high in the developed world (an average of 103g/person/day is consumed today), and with rising incomes it is growing rapidly in the developing world. With 45 percent of land worldwide already being used by animal agriculture and another 33 percent just to grow livestock feed (dependent on commodity crops like soy and corn a that are devastating the planet). We can’t possibly afford to rely on livestock production – an industry the United Nations Food and Agriculture Organization estimates that livestock production is responsible for 14.5 percent of global greenhouse gas emissions, while other organizations like the Worldwatch Institute have estimated it could be as much as 51 percent – to feed the world.

Our current food system with animal agriculture at its core is broken, and there is a huge financial opportunity in betting on innovative foods as the disruptive force that can transform the industry from the inside out. As the video mentions, the global meat industry is worth over $1 trillion, so innovators who can create efficient products that look, feel, and taste like meat, without relying on animals are poised for success.

The first page of the story that will propel us into the future of food dominated by sustainable, non-animal based meats is being written today. It is time to go beyond incremental improvements as a solution to our broken food system and prepare for some giant leaps.