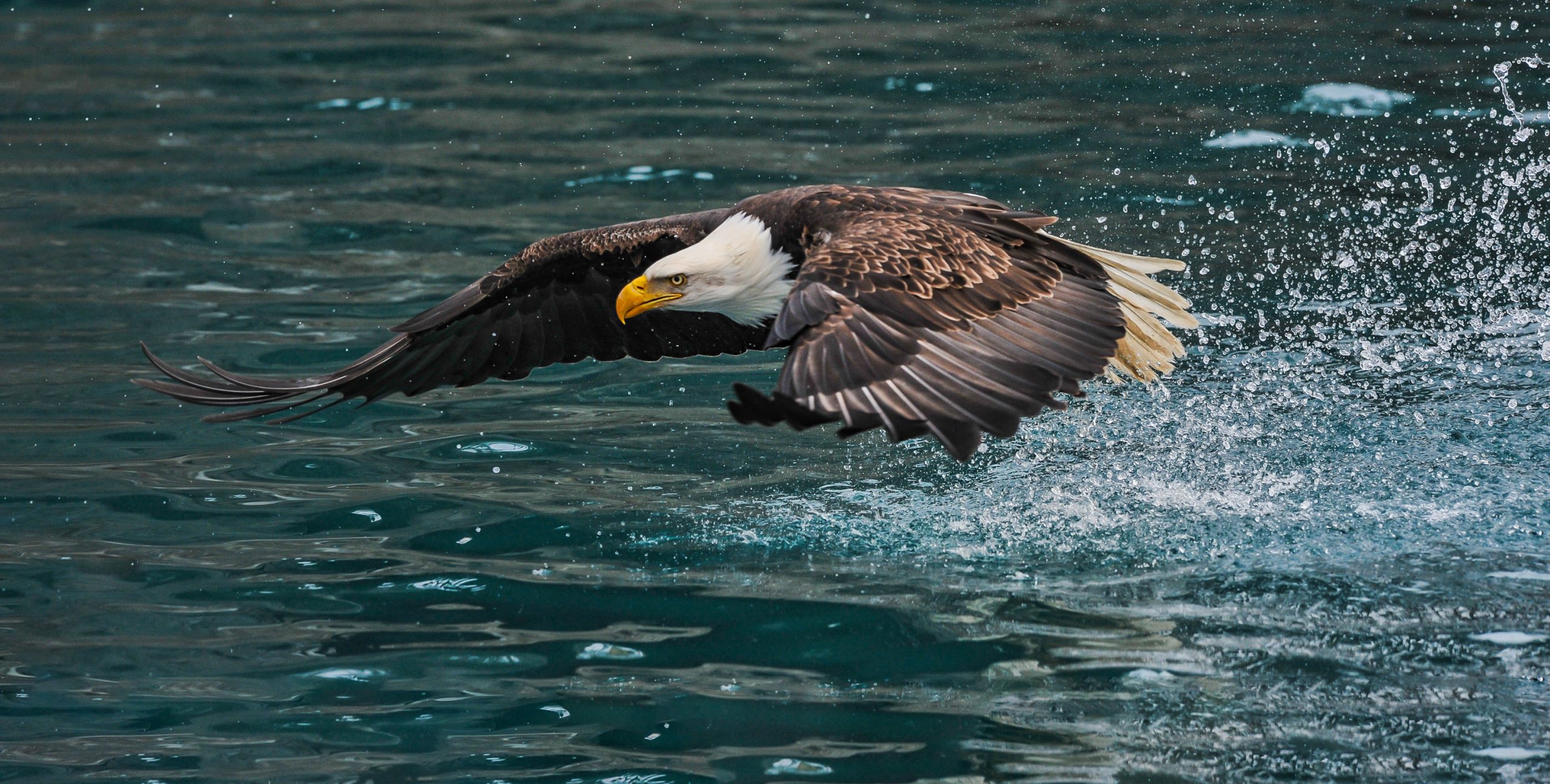 A significant portion of American eagles reportedly have rat poison in their bodies, according to a study published in the journal PLOS One. While bald eagles were once endangered, a recent report found their population had quadrupled in size.

But, this latest study shows another danger to the species. Researchers found anticoagulant rodenticide compounds, or rat poison, in 82% of the 133 eagles tested in the study.

“Although the exact pathways of exposure remain unclear, eagles are likely exposed through their predatory and scavenging activities,” said study author Dr. Mark Ruder. Ruder is an assistant professor at the University of Georgia College of Veterinary Medicine’s Southeastern Cooperative Wildlife Disease Study.
Rat poison was found in carcasses of the birds studied between 2014 and 2018. Researchers aren’t clear exactly how the poison got into their bodies but noted that the poison can last a long time in host bodies.

What is certain is that “we are unnecessarily killing some of our most majestic bird species,” said Scott Edwards, professor of zoology and a director of graduate studies at Harvard University in CNN. He was not involved in the study, “Humans need to understand that when those compounds get into the environment, they cause horrible damage to many species, including our national symbol, the bald eagle,” he said.

DDT is another chemical that harms eagles. Sign this petition to demand the EPA clean up the DDT in our oceans.

For more Animal, Earth, Life, Vegan Food, Health, and Recipe content published daily, subscribe to the One Green Planet Newsletter! Also, don’t forget to download the Food Monster App on iTunes — with over 15,000 delicious recipes it is the largest meatless, vegan, and allergy-friendly recipe resource to help reduce your environmental footprint, save animals and get healthy! Lastly, being publicly funded gives us a greater chance to continue providing you with high quality content. Please consider supporting us by donating!