Bald Eagle Population Quadruples, Per US Fish and Wildlife 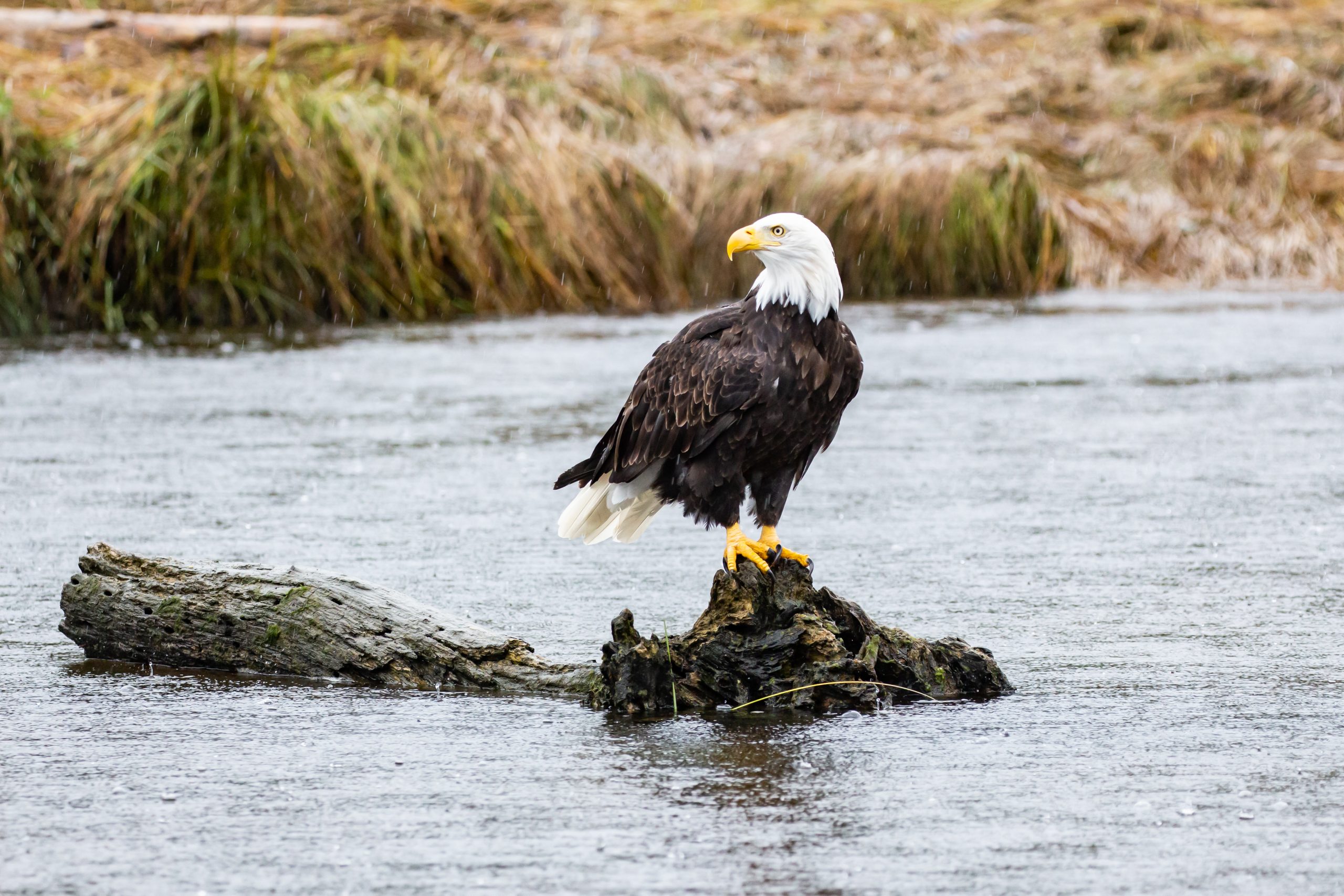 A new report from the U.S. Fish & Wildlife Service has great news about bald eagles! The agency reported that the bald eagle population in the United States has quadrupled since 2009!

American bald eagles were removed from the threatened and endangered species list in 2007, according to the Associated Press. Interior Secretary Deb Haaland, in her first public appearance after being sworn in, celebrated the numbers.

“The strong return of this treasured bird reminds us of our nation’s shared resilience and the importance of being responsible stewards of our lands and waters that bind us together,″ said Haaland, the first Native American Cabinet secretary. “It is clear that the bald eagle population continues to thrive,″ Haaland shared and called the recovery a “success story (that) is a testament to the enduring importance of the work of the Interior Department scientists and conservationists. This work could not have been done without teams of people collecting and analyzing decades’ worth of science … accurately estimating the bald eagle population here in the United States.″

Martha Williams, deputy director of the Fish and Wildlife Service called the recovery, “one of the most remarkable conservation success stories of all time.” In 1968, there were only 417 known nesting pairs of bald eagles in the lower 48 states. Reduced pesticide use, including DDT, and protection of the species has played a role in reaching the numbers the species is at today. Over 316,700 bald eagles and over 71,400 nesting pairs were counted during the 2019 breeding season, the report shared.

Read more news about birds in One Green Planet, including NYC’s new law to protect birds from glass, Audubon Society’s warning on climate change and birds, the scientists that studied climate change’s effect on birds, how methane gas from landfills harms birds, and why you shouldn’t buy a pet bird.