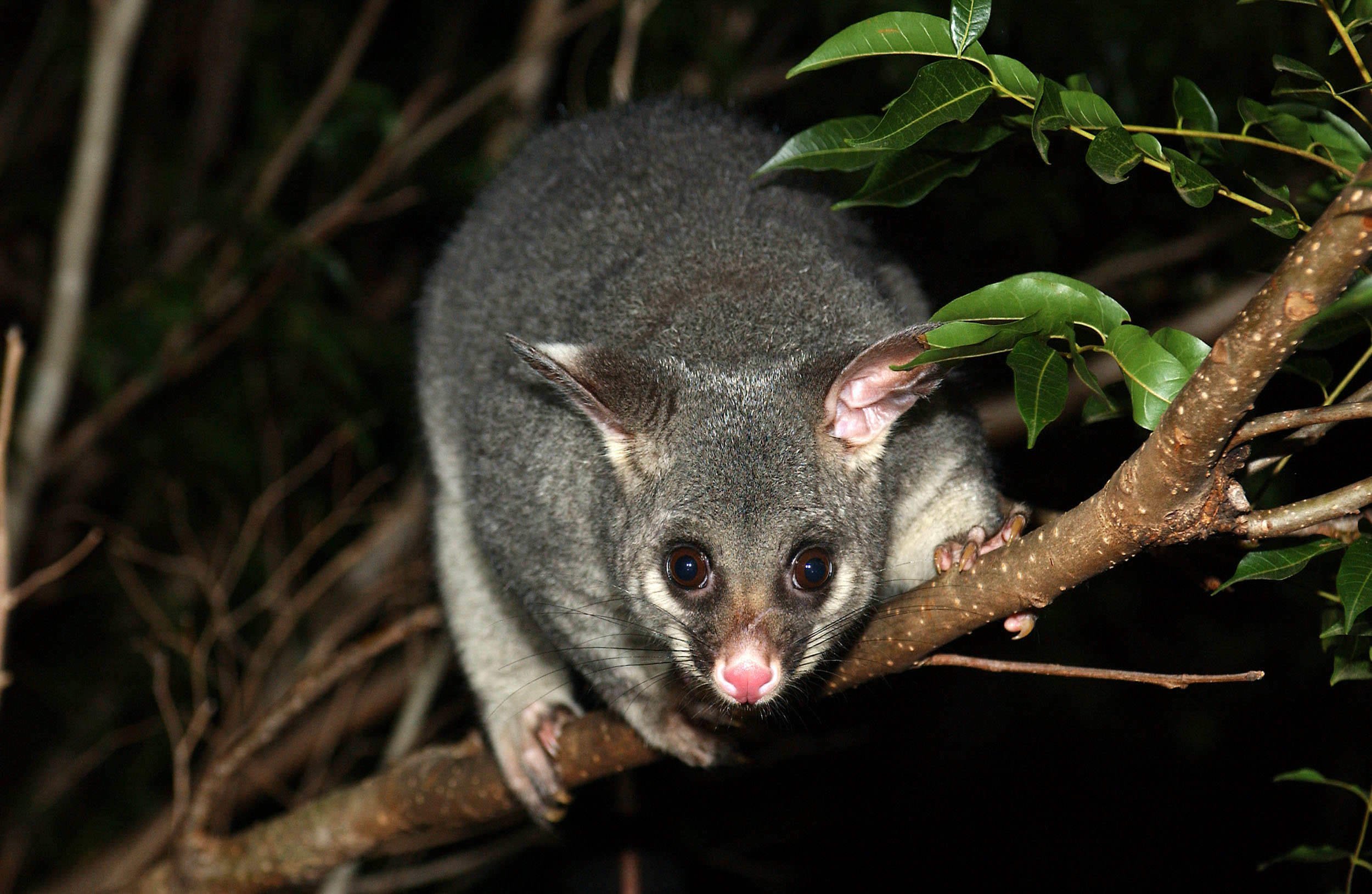 “I miss him.” Buster was a much-loved rescue dog adopted from an animal shelter. He looked after kittens that did not have a mother and taught manners to unruly puppies.

One day, out of character, he started peeing inside the house. Then … he started screaming and running around in a blind panic and after that, he had a seizure.

When Buster was assessed by a vet, it was decided that euthanasia was the only solution to ease his suffering. It turns out that this sweet pup had gone out for a walk in a forest and ended up poisoned, dying because he accidentally ate some bait that was meant for another species.

Buster had consumed 1080, the brand name given to the synthetic version of sodium fluoroacetate – a toxic, odorless, white powder compound, which naturally occurs in plants, acting as a powerful defence. However, the synthetic version, 1080, is far more potent and kills. 1080 is distributed in laced bait via ground and aerial application.

Most people would be rightly shocked — and horrified — to hear that New Zealand is the primary country that does this. It was also the place that Buster was poisoned.

Causing massive controversy in a place widely regarded as a paradise, not only does “clean green” New Zealand drop a poison so toxic it is banned in several countries (including Brazil, Belize, Cuba, Laos, Slovenia and Thailand), but reportedly we even buy up and use around 80 percent of the world supply. We are even looking to build our own factory. Even worse, plans for the “largest 1080 poison operation in New Zealand’s history” are underway.

A cruel and indiscriminate poison, 1080 is used to kill unwanted animals that include possums, rabbits, rats and stoats. Its use in New Zealand has been a contentious issue since it was first employed as a pesticide in 1954, but many people today still believe that it is necessary to “control” animals, particularly possums.

The Quest to Kill Possums Has Now Harmed Countless Other Species

New Zealand’s flora and fauna evolved for 80 million years with no predatory mammals, apart from man (although we have done plenty of our own damage).

Consequently, the native birds, insects, and flora developed no natural defense mechanisms against introduced animals.  The much-maligned possum (protected in their native Australia) is also blamed for the spread of TB in cattle.

Possum were first released several times in the 1800s, but it was not until years later that a population was established. In 1921, the government prohibited further released but trappers thought otherwise and continued to release them. Just how much of a problem they really are is up for debate and with estimates ranging from 30-70 million possums currently inhabiting New Zealand, it is clear that random 1080 drops are not, ultimately, going to solve the problem.

Death from 1080 is cruel and protracted. Animals receiving a lethal dose of 1080 show severe signs of poisoning, with death resulting from heart or respiratory failure. Clinical signs of poisoning include rapid and laboured breathing, tremors and muscle spasms, terminal convulsions and death. It usually takes possums between 6-18 hours to die.

A witness to a possum poisoning reported:

“From about four hours after poisoning until death all lethally dosed possums exhibited spasms involving the limbs or body. Possums vocalized during spasms, tremors or seizures. Vocalization was loud and prolonged. (Squeaking, gasping and gagging noises were also frequently heard during retching and terminal breathing.) Seizures included stiffening of limbs with hunching of the shoulders; jerks in limbs, head, abdomen or shoulder; leg paddling; rolling onto the back with a stiffened body; continuous body rolling; trembling; and rigidity of the entire body. Possums were sometimes propelled into the air by these movements…”

No matter what people think about introduced species like possums, they are not evil, and they do not deserve that.

1080 is not a humane way to kill any animal. Death is painful, torturous and slow – not only for the target species but sometimes, sadly and unwittingly, the very native species it aims to protect, farm animals and much-loved pets like Buster too.

New Zealand may have a problem with introduced species, but they do not need to be treated so callously.  If numbers need to be reduced, it needs to be done humanely and fairly. No leg-hold trapping. No 1080. The key alternative would be the use of fertility control, which would slowly reduce numbers over time – proven effective on populations of unwanted animals like wild horses and deer in the U.S. and in other countries. More effort should be made to develop these humane fertility control measures.

Please help spread the word about the horrors of 1080.