Watch Red-Tailed Hawk Poisoned with Lead Get Rescued in Brooklyn 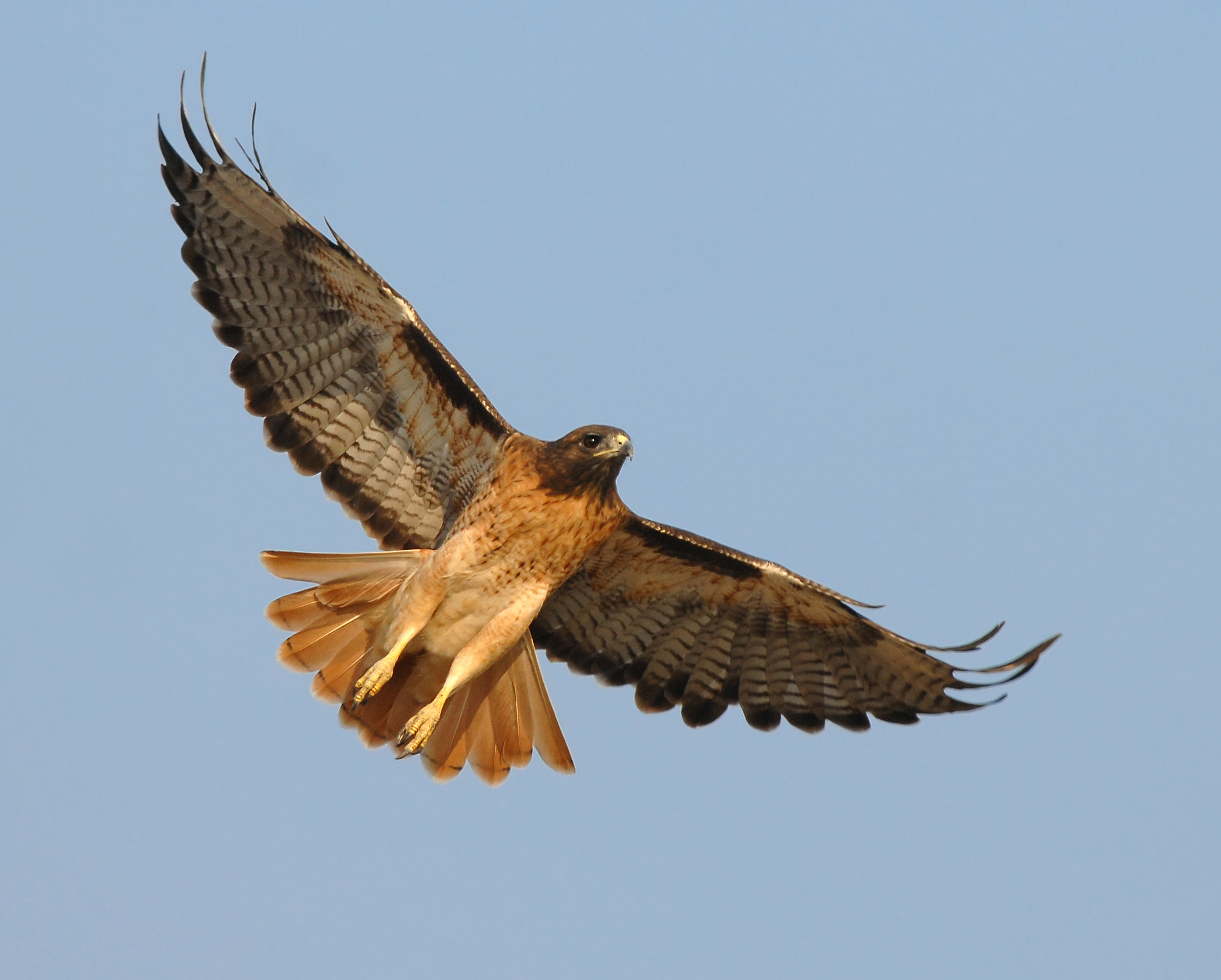 A red-tailed hawk made a stop outside a downtown Brooklyn building January 28. According to Gothamist, the hawk had lead poisoning and was rescued by a wildlife rehabilitator saving his first-ever hawk.

David Karopkin had saved birds and geese before, but this was new. He is an attorney and was trained by the NY State Department of Environmental conservation to be a wildlife rehabilitator. Currently living in Flatbush, Karopkin said he gets calls about wildlife fairly often, “I’m focused on urban wildlife—living in a city and treating everything with respect, whether it’s deer on Staten Island or even rats.”

Explaining how he helped the animal, Karopkin said, “The main thing is you don’t want his talons to latch into your arm. I put the crate down near him… and I tried to wrap the blanket around him. There was some initial lack of success, but I did end up scooping him up into the crate.”

Watch a video of the rescue:

The hawk was taken to the Wild Bird Fund and is currently under their care for lead poisoning. Karopkin gave an update on the hawk, which has been named Blair, “He also has right leg paresis, which could be also from the lead. He was given pain medication and tube fed. The lead is not a high level and the good news is he doesn’t have any breaks.”

Learn more about birds in cities in One Green Planet, including bird-friendly glass in New York City and birds in Chicago that were studied for 30 years.