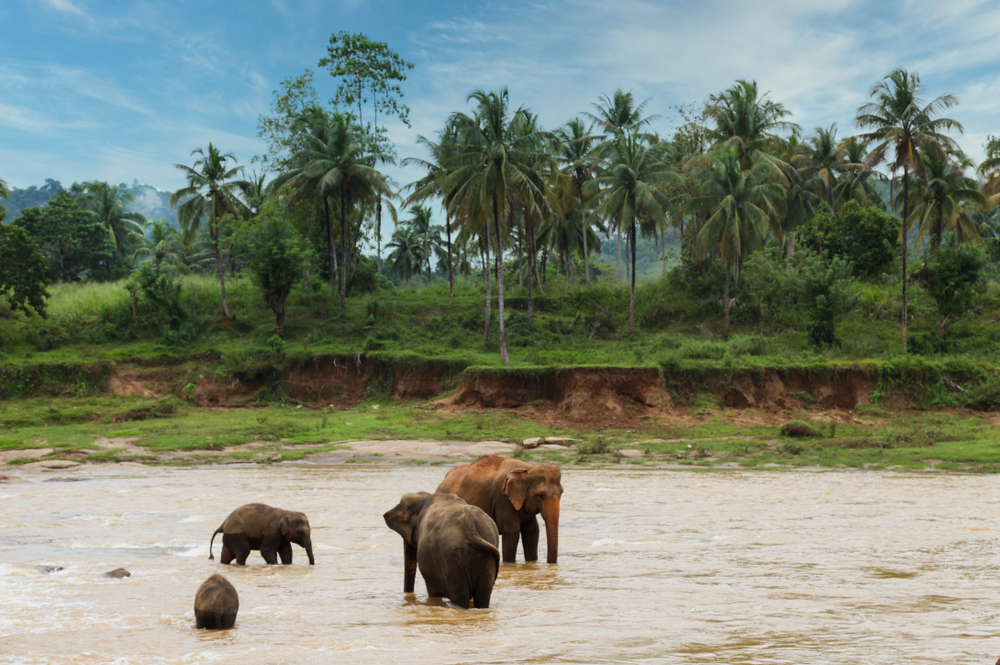 Reporting from the Independent has found that almost 400 elephants were killed last year in Sri Lanka for “crop raiding,” according to conservationists. As rural farming expands into elephant territory, humans and animals face off for habitats.

Endangered elephants have been killed by electric fences, poison and explosives. Scarce resources including land, food and water contribute to the number of elephants being killed. This is the largest number killed since Sri Lanka became independent in 1984.

Sajeewa Chamikara, an environmentalist with the Movement for Land and Agricultural Reform spoke to the BBC about the tragedies, “Our development plan is not eco-friendly. We need a sustainable development plan.” He also called on the government to do more to create protected areas for elephants and enforce laws on killing animals. The government has said they will put fences between elephant habitats and rural communities to prevent crop raiding.

The Sri Lankan Centre for Conservation and Research commented on the issue, “With expanding human populations, natural habitats that are not designated as ‘protected’ are being converted to human habitats at an ever-increasing rate. Where elephants once ranged have sprung up crop fields, where they once bathed and peacefully drank is now an agricultural reservoir.”

Watch the video about elephants in Sri Lanka

The IUCN red list of threatened species places Asian Elephants as ” endangered” and “severely fragmented.” Estimated population stands between 2,500 and 4,000.

Read more about elephants in One Green Planet, check out these articles: