In a Shocking Move Coca-Cola Refuses to Stop Producing Single-Use Plastic Because Customers “Want” it?! 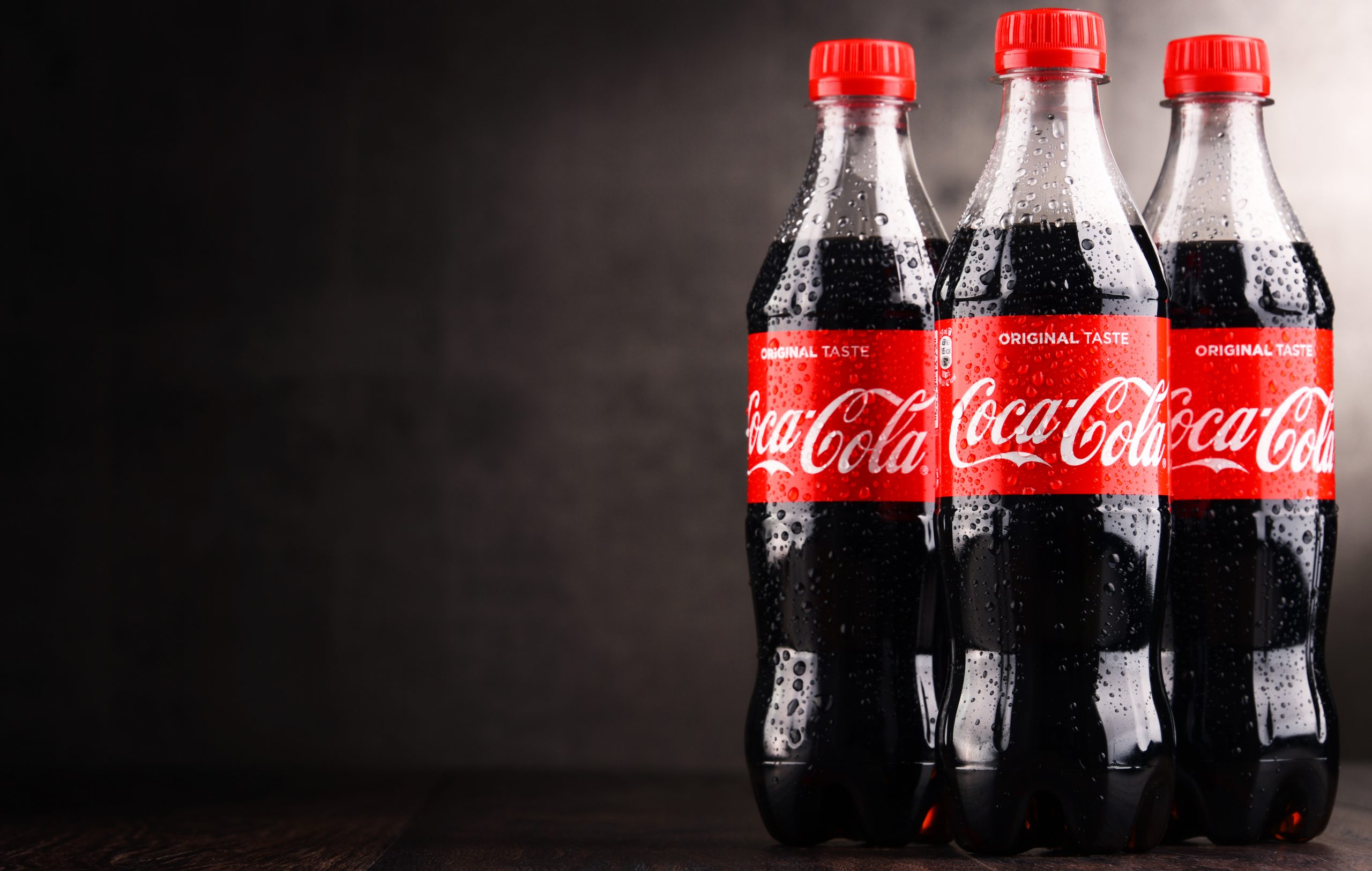 Coca-Cola will not stop using single-use plastic bottles, according to the company’s sustainability head. Their rationale? Consumers want the bottles.

Bea Perez, head of sustainability at the food giant, told the BBC, “Customers like them because they reseal and are lightweight. Business won’t be in business if we don’t accommodate consumers. So as we change our bottling infrastructure, move into recycling and innovate, we also have to show the consumer what the opportunities are. They will change with us.” Coca-Cola produces three million tonnes of plastic packaging annually, according to the BBC.

It’s an irresponsible move coming from a company that produces 200,000 bottles a minute. The company has pledged to recycle as many plastic bottles as it uses by 2030. But, according to a study by Break Free from Plastic, Coca-Cola is the largest source of plastic pollution globally.

The company’s 2030 pledge also includes using 50% recycled material in packaging. The company has also said its partnering with groups around the world to increase recycling.

According to New Food Magazine, UK environmental campaign group City to Sea filed a complaint with the Advertising Standards Authority on the company’s recycling language and the meaning of “single-use.”

City to Sea’s Campaigns Manager, Steve Hynd, commented, ” We need green action, not greenwash to tackle plastic pollution. The way Coca-Cola are using the phrase ‘single-use’ is not how most people understand it, and it is not how legal entities define it. Just because a product can be recycled, it does not mean that it is no longer single-use. If Coca Cola want to ensure their bottles are not single-use, we would love for them to introduce a comprehensive refill system, where the same item is cleaned and re-used multiple times.”

Globally, we produce 300 million tons of plastic every year, 78 percent of which is NOT reclaimed or recycled. Around  8.8 million tons of plastic get dumped into the oceans every year! 700 marine animals are faced with extinction due to the threat that plastic poses to them in the form of entanglement, pollution, and ingestion. 50 percent of sea turtles have plastic in their stomachs. By 2050, 99 percent of all seabird species will have ingested plastic waste. According to a study by the World Economic Forum, there will be one tonne of plastic for every three tonnes of fish by 2025, and if things go on business as usual, there will be more plastic in the ocean than fish by 2050.

Read more about companies tackling the plastic problem in One Green Planet: