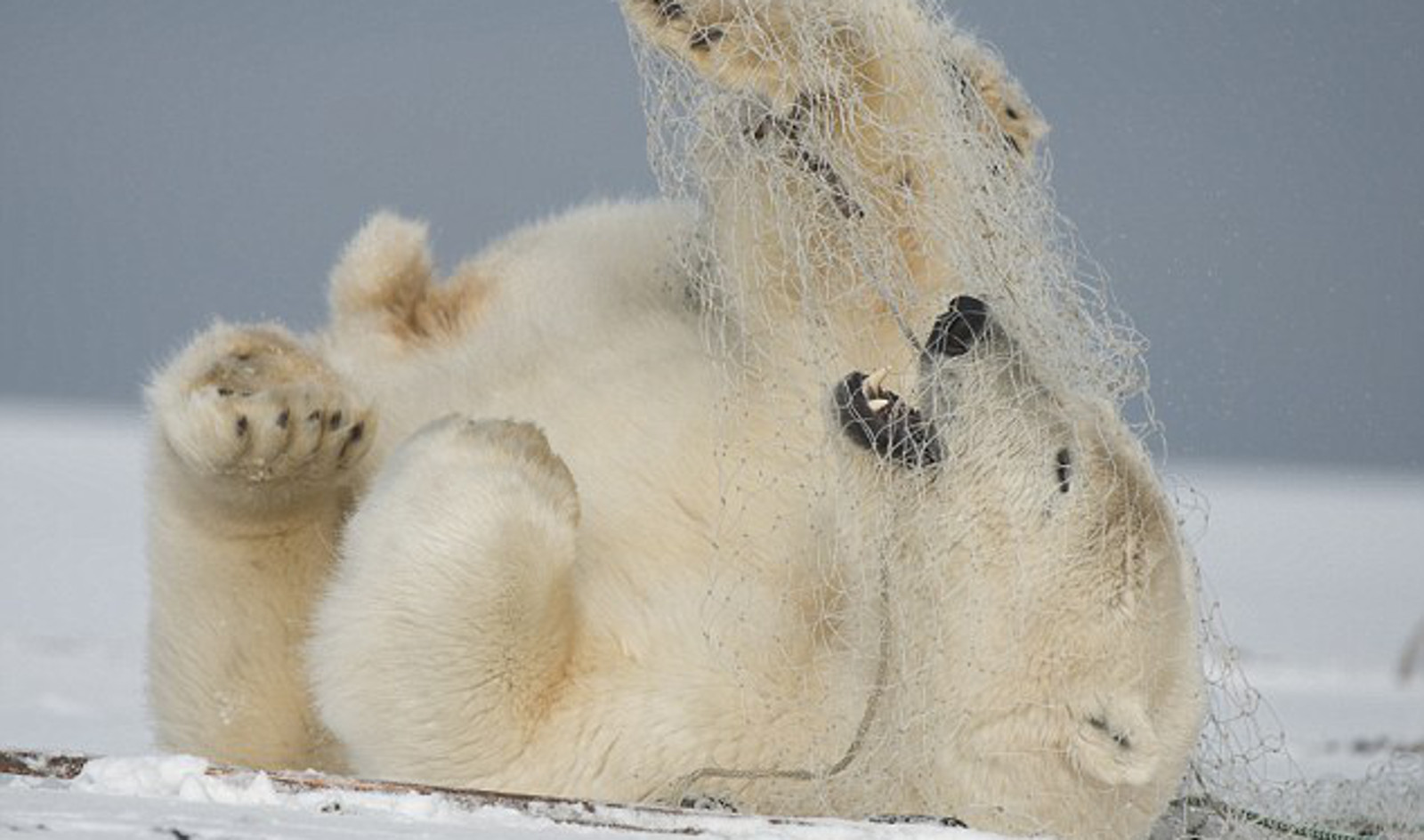 As a species, humans have an enormous impact on the planet. There is no other animal currently on Earth that holds the ability to mould and shape the entire landscape, impacting the lives of millions of other species in their wake. Despite all of the power that we yield, most people barely think about the impact they have on a daily basis. Just consider this: every year, over 300 million tons of plastic are produced across the world and around 8.8 million tons of that end up dumped into the world’s oceans. These numbers are pretty significant, and that is an incredibly large volume of trash going into the marine environment, but on an individual level, all of that plastic breaks down to a water bottle or maybe some plastic utensils we got with lunch or a takeaway container. When we use single-use items, it can be easy not to think that we’re really causing that much harm, but when you magnify that same mindset on a global scale – it adds up to a whole massive amount of waste. But where does all our trash really go? These heartbreaking images show that exactly…

Polar bears are becoming more endangered every day due to climate change, but in addition to losing their homes, they’re also threatened by our trash. 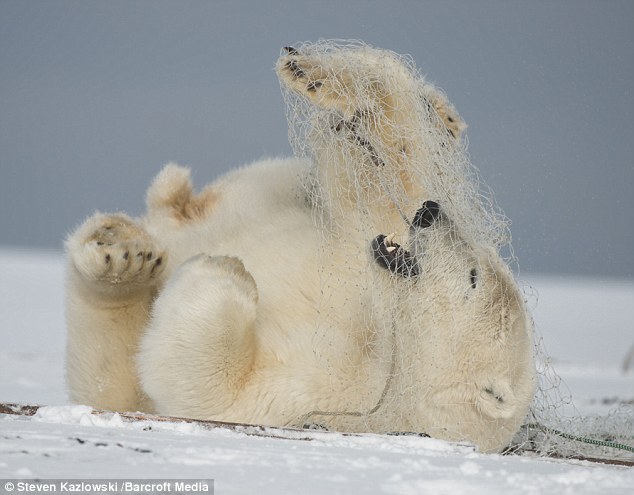 Although the North Pole is typically thought of as a pristine environment, untouched by humans. The reality is that scientists believe there could be trillions of tons of plastic trapped in Arctic sea ice. 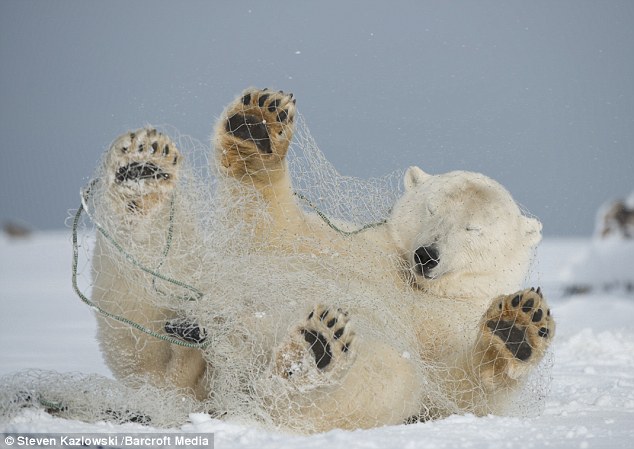 Tragically, this polar bear is only one of many animals who fall prey to plastic and other human trash every single year. Currently, it’s estimated that around 700 marine species are threatened with extinction due to entanglement, ingestion, and exposure to toxins. Perhaps what is most troubling about this fact, is that as animal populations are declining in the oceans, the amount of plastic is only increasing. A recent study found that if we don’t act to curb the amount of trash in our oceans, plastic will outnumber fish in the near future.

In the case of the polar bears species, they have already had to significantly change their diet and lifestyles thanks to human-created climate change. Some polar bears have been observed eating dolphins for the first time in known history, and other polar bears have, tragically, been witnessed in an emaciated state as a result of their shrinking territory and food availability. To add to these animal’s plight by mindlessly using disposable single-use items is absolutely unconscionable.

We are reaching a time in history where we need to wake up to the fact that all our actions have consequences and if we don’t learn to change them … and soon, the world as we know it will change entirely. This polar bear wrapped in a fishing net reminds us that nothing is ever truly out of sight or out of mind. When the choices we make every single day impact others, it is up to us to make the best choices possible.

So, What You Can Do?

As the leading organization at the forefront of the conscious consumerism movement, One Green Planet believes that reducing everyday plastics from our lives is not about giving up anything or sacrificing convenience, but rather learning to reap the maximum benefit from the items you use every day while having the minimum impact. If you’re ready to get started, join One Green Planet’s #CrushPlastic campaign.