NYC Passes Resolution Calling on Organizations to Divest from Deforestation 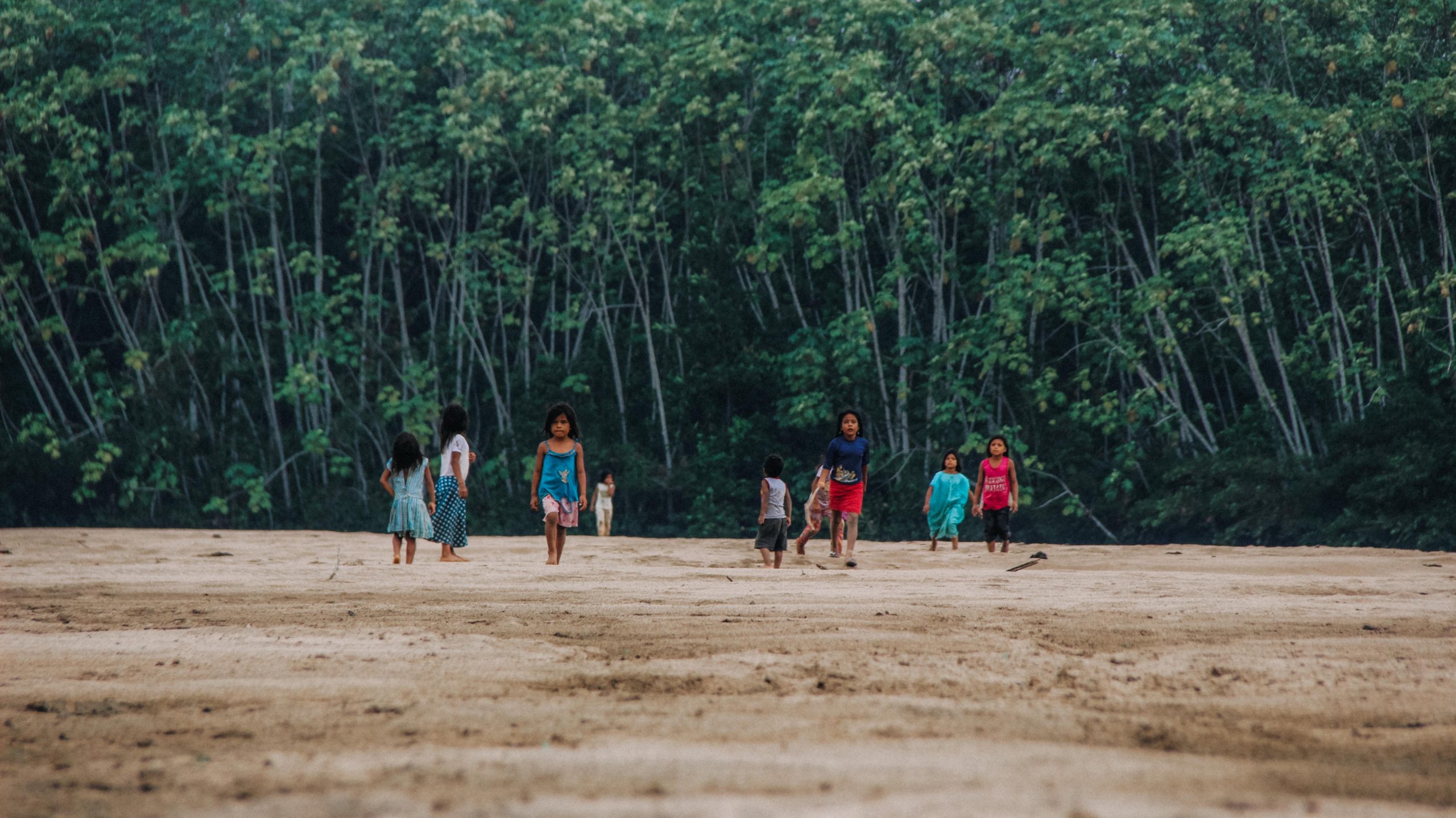 The resolution was introduced by Councilmember Constantinides on behalf of Brooklyn Borough President Adams. Councilmembers have been concerned with the growing concerns about the wildfires in the Amazon and increased deforestation in the area. Brooklyn Borough President Adams linked agriculture to global warming in a statement, “animal agriculture is responsible for 90 percent of Amazon deforestation…every hamburger or piece of chicken we buy from [these] companies supports a cycle of deforestation.”

He also called for conscious consumption on a consumer level and full divestment from these companies that contribute to deforestation. Divestment would remove corroboration with global warming actions by these companies.

As the rate of beef consumption rises, big companies will continue to exploit land and animals to fulfill the increased demand for meat. Noting the 41,000 fire spots around Brazil captured by NASA, the council urged companies and consumers to take a second look at their investments and involvement in this industry.

The resolution marks this statement as New York City’s official position on the matter. The resolution was co-sponsored by Ben Kallos and Justin Brannan. It also noted the city’s statements on climate change, including the Climate Leadership and Community Protection Act, which requires reductions in greenhouse gas emissions. The council also passed the New York City Climate Mobilization Act, which also reduces emissions focused on energy sources.

Companies involved in the deforestation of the Amazon have made headlines recently. Read more about them in One Green Planet by checking out these articles: