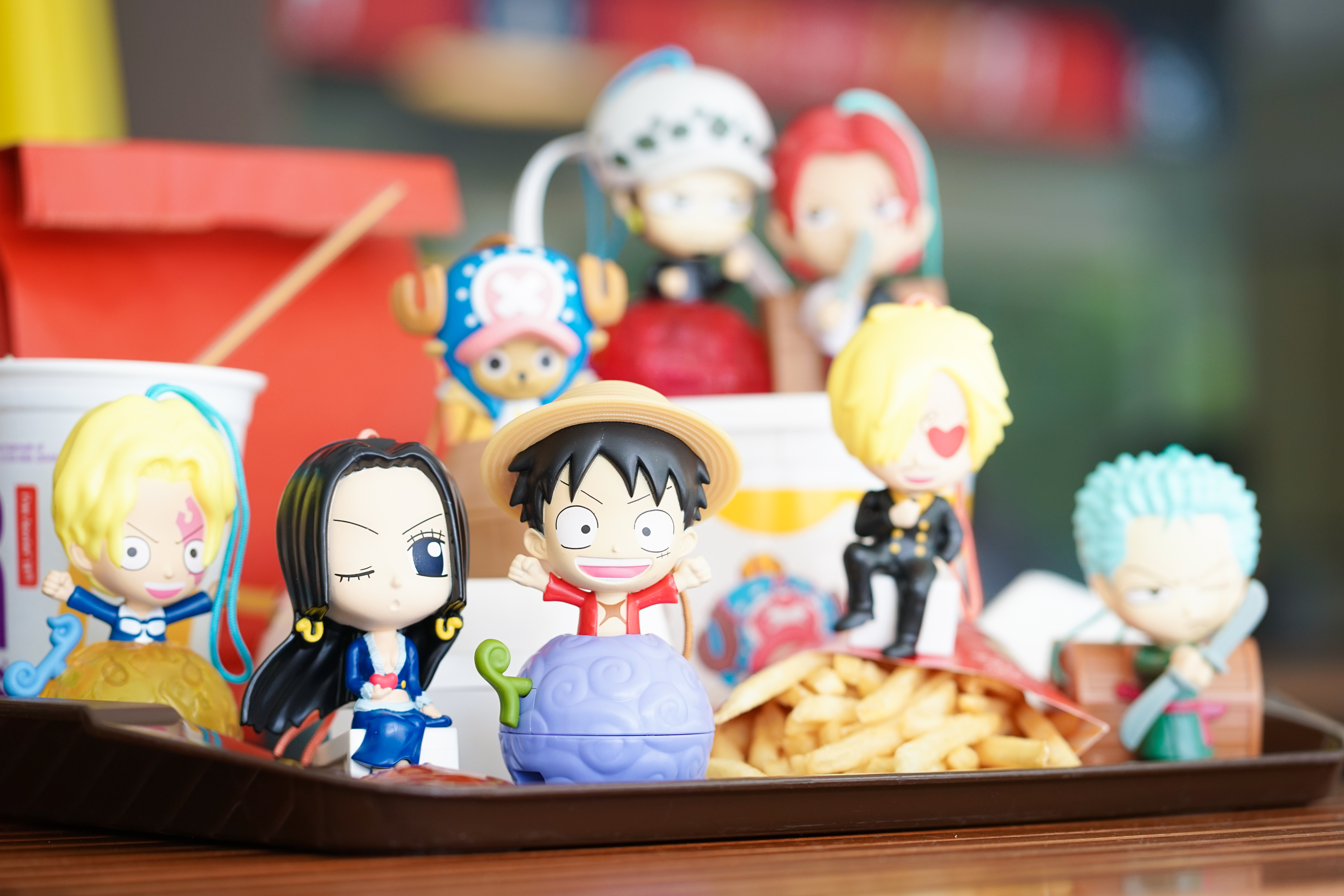 Burger King and McDonald’s are both attempting to move in a slightly more sustainable direction with their latest plastic initiatives in the United Kingdom. The move to either ditch or swap the plastic children’s toys in kids’ meals comes after a couple of menu changes as well. Burger King introduced the meatless Impossible Whopper in the United States this year. McDonald’s launched a vegan happy meal in Sweden and launched the McVegan burger in Finland.

Now, both of these chains are tackling plastic in the United Kingdom. Burger King has decided to remove the plastic toys from kids’ meals entirely. They are hoping to save 320 million tonnes of plastic waste every year. Just one small plastic item can cause lots of waste and pollution when produced at a mass scale, and Burger King sure is a popular chain with many customers and locations, so that one simple decision makes quite the difference.

Until September 30th, they’ll also be giving away free kids’ meals to people who return plastic toys and buy an adult meal. According to The Sun, the plastic toys collected will be melted and used to build play areas for kids or more restaurant items. That’s a pretty innovative way of repurposing plastic and saving it from going to waste.

McDonald’s is making a similar decision by giving customers the option to swap out the plastic toy in the kids’ meal for fruit bags or books. It’s unclear if they will completely ditch the plastic toys. Either way, they are hoping to save 1,005 metric tons of plastic waste a year.

These two fast food chains are heavy pushers of meat and other animal products which contribute largely to climate change. Not to mention, there are animal welfare and cruelty aspects involved, but small steps also count. If they are trying to reduce their waste or decrease the amount of plastic they use and distribute, it is still an improvement. It will also hopefully lead to more improvements not just regarding sustainability, but nutrition, animal agriculture, and more!

To learn more about plastic pollution, see Is it Really Worth the Convenience? 6 Ways Plastic is Harming Animals, the Planet and Us and Why We Need to Wake Up and Do Something to Tackle Plastic Pollution in the Oceans.