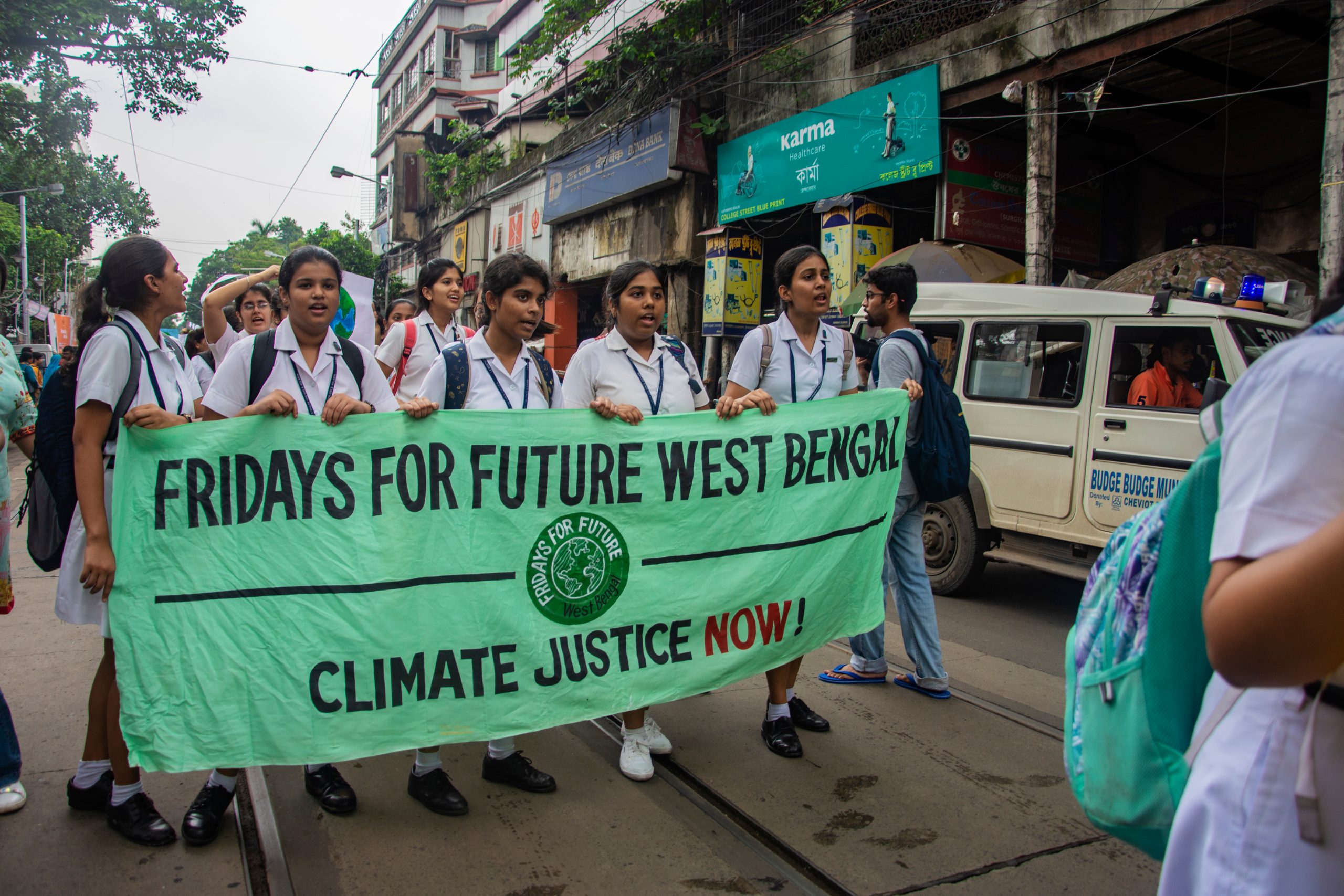 Naomi Klein, journalist and climate activist reported in The Intercept, that big tech companies might be helping the Indian government clampdown on climate activism.

Klein reported that Disha Ravi, a vegan climate activist and founder of the Indian chapter of Fridays for Future, was held in jail for 9 days and interrogated by police. A judge finally ruled that Ravi should be allowed bail and shared that there was no proof to hold Ravi.

What was her crime? Klein describes that the case against Ravi “hinges entirely on routine uses of well-known digital tools: WhatsApp groups, a collectively edited Google Doc, a private Zoom meeting, and several high-profile tweets.” This includes a “toolkit” assembled by activists and shared on Twitter by Greta Thunberg to support the farmers protesting in India.

Delhi police declared when Ravi was arrested that she “is an Editor of the Toolkit Google Doc & key conspirator in document’s formulation & dissemination. She started WhatsApp Group & collaborated to make the Toolkit doc. She worked closely with them to draft the Doc.” The government is working on a digital law that would make it illegal for tech companies to ignore government requests to take down digital media that they deem harmful to their end goals.

The judge who ruled on Ravi’s bail said in his statement, “Citizens are conscience keepers of government in any democratic Nation. They cannot be put behind the bars simply because they choose to disagree with the state policies,” he wrote. As for sharing the toolkit with Thunberg, “the freedom of speech and expression includes the right to seek a global audience.”

A Change.org petition circulated that was signed by hundreds of activists calling for her release. “[T]he current actions of the Central Government are diversionary tactics to distract people from real issues like the ever-rising cost of fuel and essential items, the widespread unemployment and distress caused due to the lockdown without a plan, and the alarming state of the environment,” part of it read.