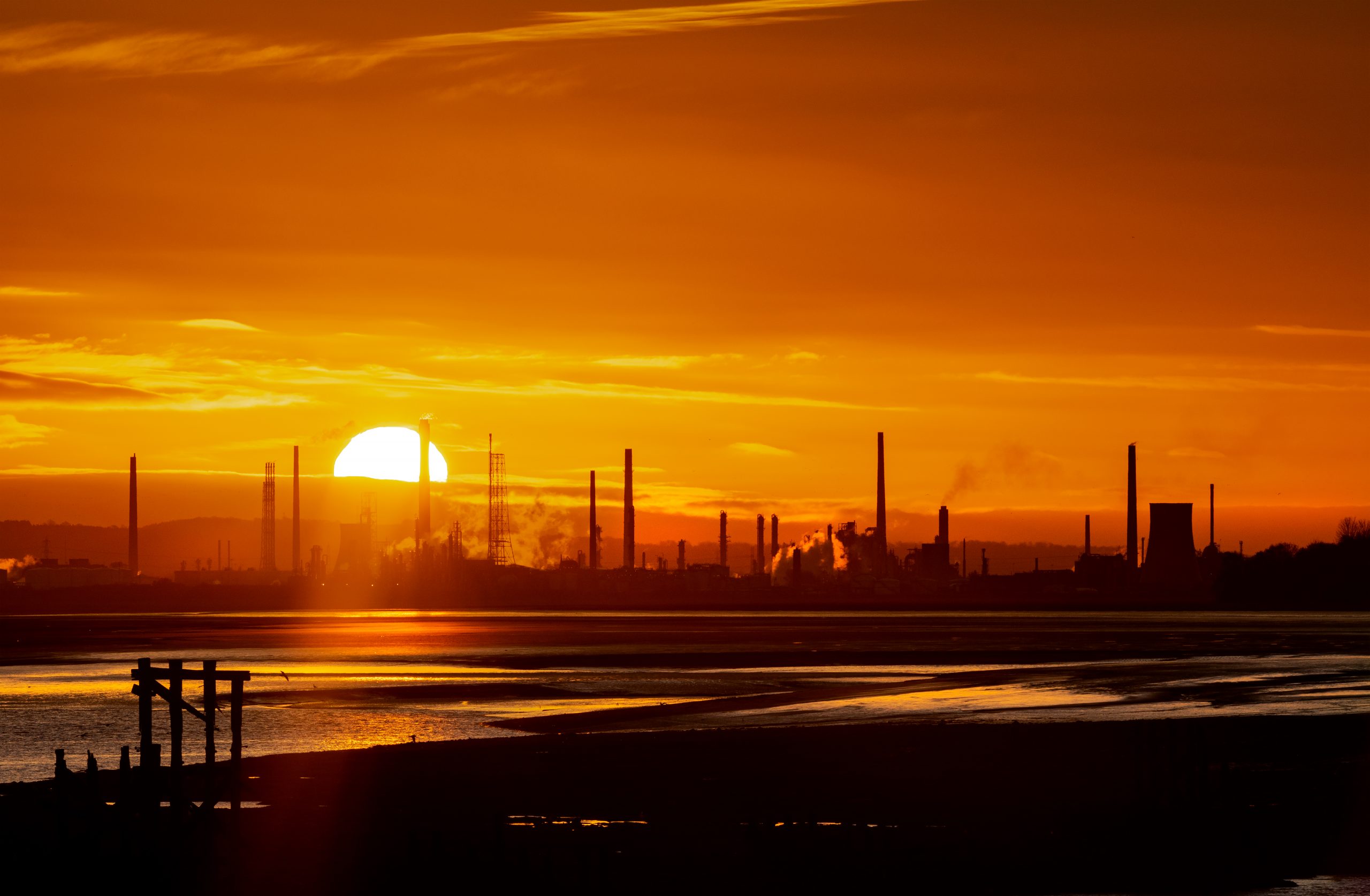 As social media cracks down on disinformation spread by platform users, some information is slipping through the cracks. In an op-ed for MSNBC, Emily Atkin writes about how social media companies are letting oil companies spread climate propaganda on social platforms.

In her HEATED newsletter, Atkin shared how the fossil fuel industry is increasing its paid ads in light of Biden’s climate announcements. ExxonMobil and the American Petroleum Institute each claimed that reducing fossil fuel development would “hinder environmental progress” and some ads showed that natural gas was key to “a cleaner world.” Both of these are false statements.

See how natural gas is helping to shape a cleaner world around us. pic.twitter.com/MBaanWv7vK

“Corporations — including social media platforms — need to take climate misinformation as seriously as they take election and Covid misinformation,” John Cook, an assistant research professor at George Mason University who studies climate disinformation, told Atkin. “A long-term problem like climate change cuts both ways — it may seem less immediate now, but it also means we’ll be suffering the consequences of today’s decisions for decades to come.”

Read more about social media and climate change in One Green Planet, check out these articles: