How Our Appetite For Fish Is Eating Us Into Extinction 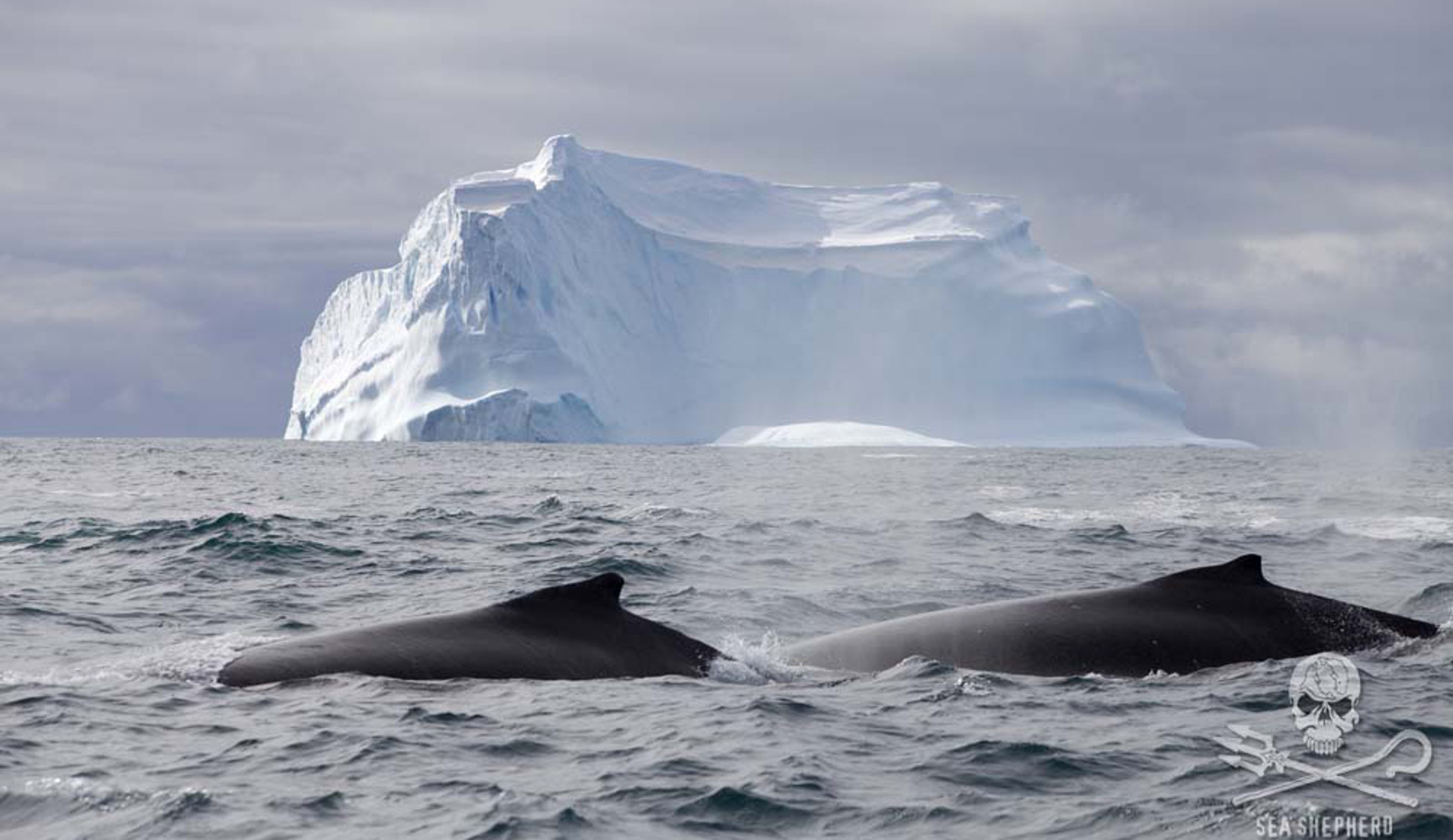 If the ocean dies, we all die. Why? A few people have asked me to explain just why it is that humanity will die if the ocean dies. Billions of people depend upon the ocean for food, and I’m not talking about restaurants, sushi bars and fish markets in New York, Paris, London, Tokyo or Sydney. I’m talking about extremely poor people whose lives actually depend upon catching fish.

But food being taken from the ocean is the least of the factors that will kill us.

The ocean is the life support system for the planet, providing at least 50 percent of the oxygen we breathe and regulating climate. The ocean is also the pump that allows us to have fresh water. It is the driving force, along with the sun, of the global circulation system that transports water from the land to the sea to the atmosphere and back to the land again.

Plankton – the most important group of plants and animal species on the planet (excluding bacteria). Plankton populations have been diminished by 40 percent since 1950, yet there is now commercial exploitation by Norwegian and Japanese fishing corporations to extract millions of tons of plankton for conversion to a protein-rich animal feed.

Every year, around 70 billion animals are slaughtered to feed humans and some 40 percent of all the fish caught are converted to fishmeal to feed pigs, chickens, domestic salmon, fur-bearing animals, and cat food. With fish populations diminishing, the corporations are looking to replace fishmeal with a plankton paste.

Is cheap fishmeal for domestic animals worth robbing the planet of our oxygen supplies?

Some of this oxygen is produced by seaweeds and seagrasses, but the vast majority of the oxygen is produced by phytoplankton, microscopic single-celled organisms that have the ability to photosynthesize. These tiny creatures live at the surface layer of the ocean (and in lakes and rivers) and form the very base of the aquatic food chain.

During photosynthesis, phytoplankton remove carbon dioxide from seawater and release oxygen. The carbon becomes part of their bodies.

Providing oxygen and sequestering carbon dioxide is the major contribution of plankton, along with forming the foundation for the entire oceanic food chain.

The fish- and animal-killing industries are robbing the seas of oxygen production for short-term profits.

Other factors diminishing plankton are acidification from excessive carbon dioxide, pollution, habitat destruction and the radical diminishment of whale populations.

In order to restore phytoplankton populations, we need to restore whale populations and we need to abolish the industrialized exploitation of biodiversity in the ocean. We also need to have governments end all subsidization of commercial fishing operations.

The reality is that there are simply not enough fish in the sea to continue to feed an ever-expanding human population. It is a simple concept to understand – more humans eating fish, directly or indirectly (i.e. fishmeal), contributes to further diminishment of fish.

This diminishment means diminished supplies, resulting in increased subsidization to provide more efficient technology to extract even more of the diminishing supplies. Unless the subsidies are cut, this diminishment will result in collapse. I call this the “economics of extinction.”

There must be a global moratorium on all industrialized fishing. And there must be a global cessation on the killing of whales. We need to return whale and fish populations to pre-exploitation levels. The focus must be on revitalizing bio-diversity in the sea in order to address climate change and the diminishment of phytoplankton oxygen production.

Strangely, to many of the world’s politicians, the answer to that question is yes.

The solutions to climate change are simple but, unfortunately, the solutions are not what our world leaders are talking about

The collapse of ocean biodiversity and the catastrophic collapse of phytoplankton and zooplankton populations in the sea will cause the collapse of civilization, and most likely the extinction of the human species.

And that is why when the ocean dies, we all die!