Without Bees We’d Be Left With a Silent, Dead World – Here’s What YOU Can Do to Help 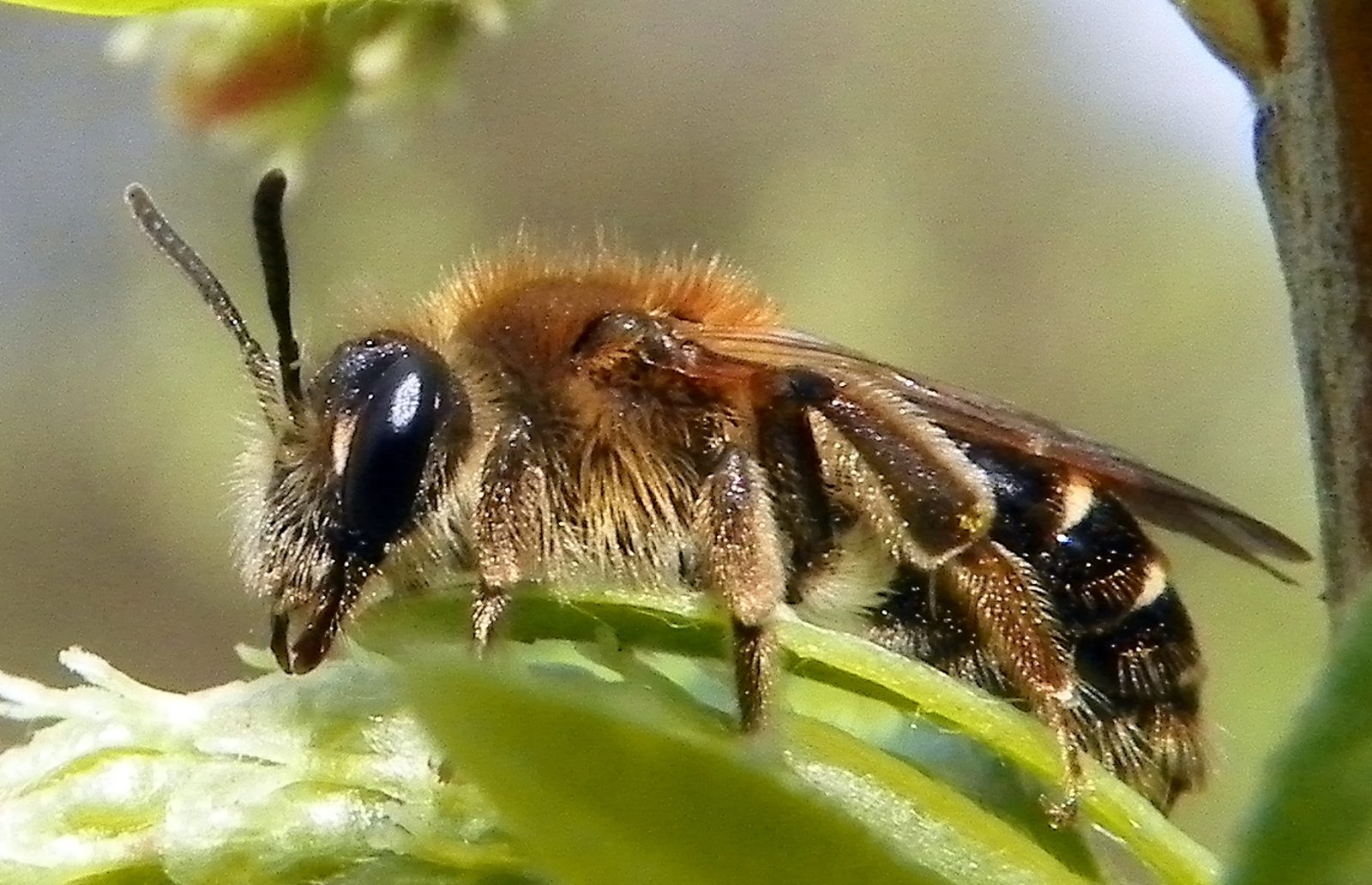 Many of us are accustomed to seeing bees fly around our backyards on summer evenings, but what we may not understand is just how important these creatures are to our continued existence on this planet. Bees are responsible for pollinating approximately 250,000 plant species. Without the bees’ work, these plants would soon dwindle into extinction, which would have a knock-on effect on the herbivorous animal species who depend on them for survival, and would eventually cause carnivorous animals’ numbers to dwindle too, as their prey species die out. In 2010, bees pollinated approximately $19 billion worth of agricultural crops in the U.S. This figure amounts to one-third of the total crops that we eat each year!

Sadly, bees are under threat. Last year, seven species of Hylaeus bee were added to the endangered species list by the U.S. Fish and Wildlife Service: the first official acknowledgment of the peril that bees around the world are facing, under the onslaught of factors such as the parasitical Varroa mite, Colony Collapse Disorder, and the use of harmful pesticides (such as neonicotinoids) that have decimated their numbers.

Neonicotinoids (also known as neonics) function by attacking insects’ nervous systems, causing immediate death. Bees who manage to survive this attack can end up disorientated and confused as they attempt to fly back to their hives, meaning that they may never make it home. These pesticides also harm aquatic organisms, birds, and other wildlife … and the truly dismaying news is that they may not even succeed in their intended purpose of substantially increasing crop yields. A report released earlier this month by the Center for Food Safety found that the practice of covering corn seeds with neonics (by far the most common use for these pesticides) is not necessary to protect crops or corn productivity. In fact, those farmers studied in the report who chose to avoid neonics were usually able to avoid corn pests with the use of any pesticides whatsoever!

Sadly, the findings of this report – heartening as they are – will have to be implemented on a wide scale before bees’ survival is in any way guaranteed. Over the past few decades, the bee population of the U.S. has been declining by 30 percent each year. The situation was made even more serious this February, when the administration of President Donald Trump delayed a move to offer protection to the Rusty Patch Bee (one of two bee species responsible for 80 percent of all crop pollination) under the Endangered Species Act.

So many plant and animal species (including humans) are dependent on the work of bees, that a world without them would increasingly come to resemble a silent, dead world.

It is vitally important that we all take action in our everyday life to help bees, as our own survival could depend on it. Here are just a few steps you can take:

For more information on why we need to save bees today, check out the articles below: