What?! Pesticides Responsible for Killing Bees is Now Contaminating Our Water and Harming Wildlife 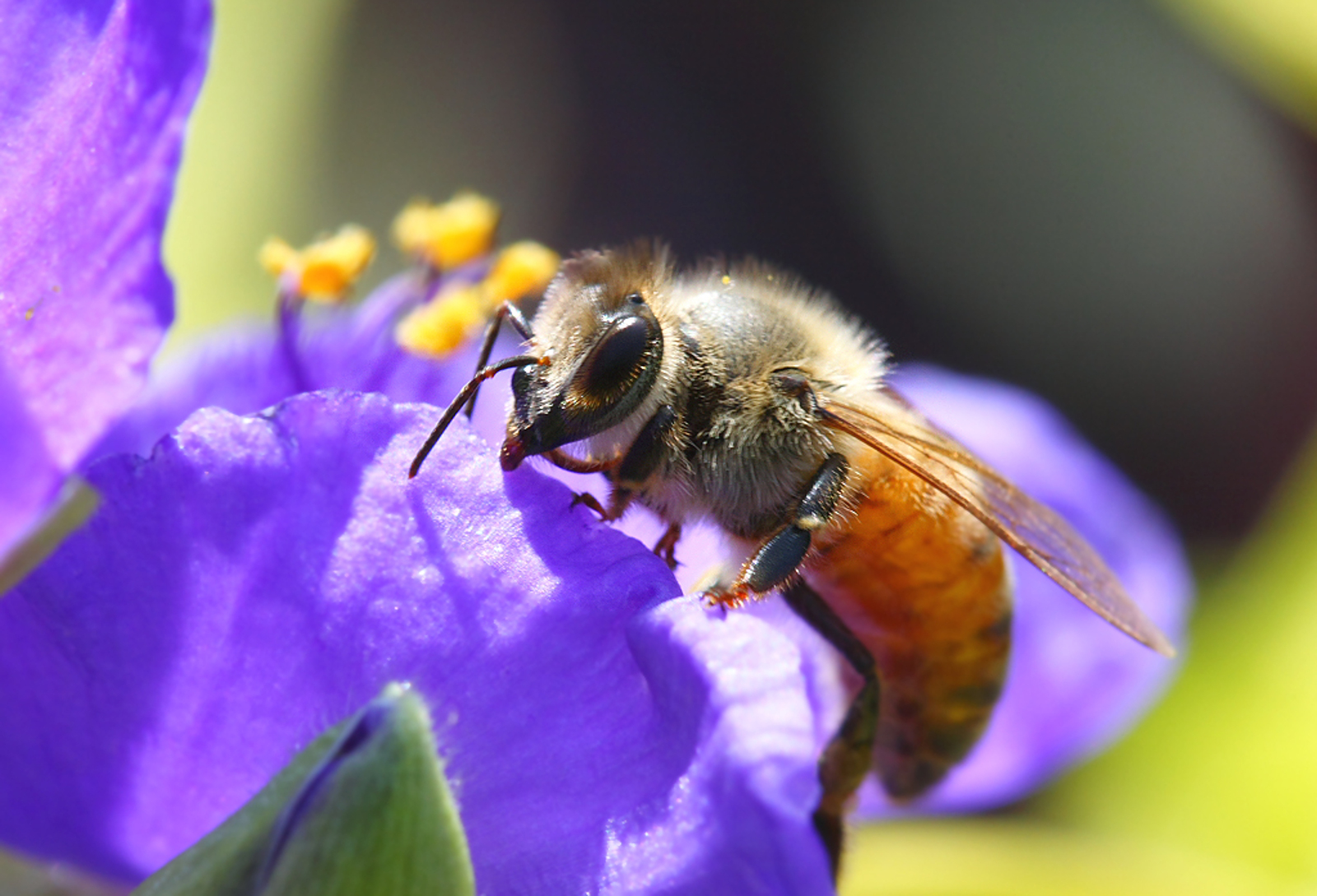 It may have seemed like a good idea: controlling pests to boost agricultural outputs and guarantee a steady food supply. However, the use of conventional pesticides to accomplish this task has proved to be anything but good. Quite the contrary, actually.

One particular group of pesticides that is fairly new to the market is called neonicotinoids and they work by impacting the central nervous system of their target that could be a variety of insects that are undesirable to a crop yield. And while neonicotinoids come in a wide array of chemicals, they generally all work similarly and with the same goal.

Unfortunately, scientists have been observing an alarming and frightening fact about neonicotinoids over the last few years: their impact is extending far beyond their target pests and they are actually wiping out bee populations worldwide. Blamed for a possible role in colony collapse disorder, neonicotinoids have made themselves a very bad name as they threaten pollinator numbers all over the globe as well as both natural and agricultural vegetation everywhere.

And just when things didn’t seem like they could get any worse, they have. Scientists have now observed that these chemicals are not only killing bees, but they’re also entering waterways and impacting both water resources as well as wildlife. If you care about either of those two things, you’re going to want to read on to inform yourself, and to take action on this important issue.

The Nasty Side of Neonicotinoids

Neonicotinoids may have been created with the goal of wiping out undesirable insect species, but we’re finding they are vastly out-staying their welcome in the environment and largely hurting more than they’re helping lifeforms both in and out of the crop fields.

Being applied to roughly 150 million acres of agricultural land annually, the impact of neonicotinoids is increasingly widespread considering the fact that an estimated 95 percent of them aren’t even absorbed into the plant or seed they’re applied to. That remaining 5 percent is all it takes to make a plant or seed toxic and kill the insects that might dare to prey on it. So, what happens to the other 95 percent of the chemicals? Good question!

The majority end up in the surrounding air, soil or water. And, as you can guess, there’s a better chance they’ll spread beyond their targets this way. They can be carried on the wind, trickle down through the soil, or float away in a local waterway, only to wreak havoc somewhere else.

Chemicals designed to kill don’t generally become disarmed the moment they drift away from their enemy.

Impacts on the Environment

A recent study done by the U.S. Geological Survey in the United States and Puerto Rico tested water samples from 38 streams across the region. The results showed that 53 percent of the streams exhibited the presence of at least one neonicotinoid. Considering that this study could offer some insight into the presence of neonicotinoids across the entire region’s watersheds, it would appear that roughly half of all streams stand to be impacted by the negative effect of neonicotinoids. The stuff is simply contaminating water seemingly everywhere.

With neonicotinoids so present and available in freshwater ecosystems, it probably is no surprise aquatic wildlife are hurting as a result. A recent study by the International Union for Conservation of Nature found that aquatic invertebrates like water fleas and snails are impacted by these chemicals in a manner similar to bees. Crayfish have also been observed in mass die-off events after exposure to neonicotinoids. And while aquatic vertebrates like fish and amphibians may outlive exposures to neonicotinoids at higher concentrations, stress and genetic damage as a result of prolonged exposure is still a concern.

In addition to the threat that neonicotinoids present to bees, a variety of other terrestrial species are at risk. Birds may eat toxic and deadly seeds exposed to neonicotinoids, or experience a decline in insect prey availability as the result of neonicotinoids. Sadly, the impact extends beyond birds and other terrestrial animals to include beetles, and butterflies, making sure that pollinators and beneficial insects of all kinds in addition to the honeybees are harmed. How can we expect healthy ecosystems or stable food supplies with such an attack on the pollinators of the world?

On final environmental impact noted resulting from neonicotinoids is the degradation of freshwater supplies. These pesticides are known to leach through the soil and have the potential to end up impacting groundwater supplies. Especially in areas where agricultural or landscaping ground covers a large portion of the region, neonicotinoid application is higher and thus the risk of contaminated aquifers increases. And because freshwater is not only a direct need by humans for drinking and basic sanitation, even food production in these agricultural areas could be impacted with less reliable sources of clean and fresh water.

It may be obvious that neonicotinoids are becoming a problem and are destroying much more than the few pesky insects they were created to target. To better guarantee that our environment and human health and safety are protected from these harmful compounds, we need to act. Luckily, there are many organizations that are already leading the charge and are just waiting for more concerned citizens to join their ranks.

The Center for Food Safety has already drafted a letter you can sign your name to to push the EPA to ban the use of neonicotinoids in the United States.

There is also a petition with Sum of Us to encourage large garden retailers in the US like Lowe’s and Home Depot to remove their use and sale of neonicotinoids.

And, if you’re a UK citizen, you may want to sign the petition directed at the UK Government and Parliament asking for the banning of neonicotinoids use on crops.

Together, we can take action to ensure that the days of these terrorizing chemicals are numbered. For the sake of our future and the future of many other forms of life, the neonicotinoids have to go.