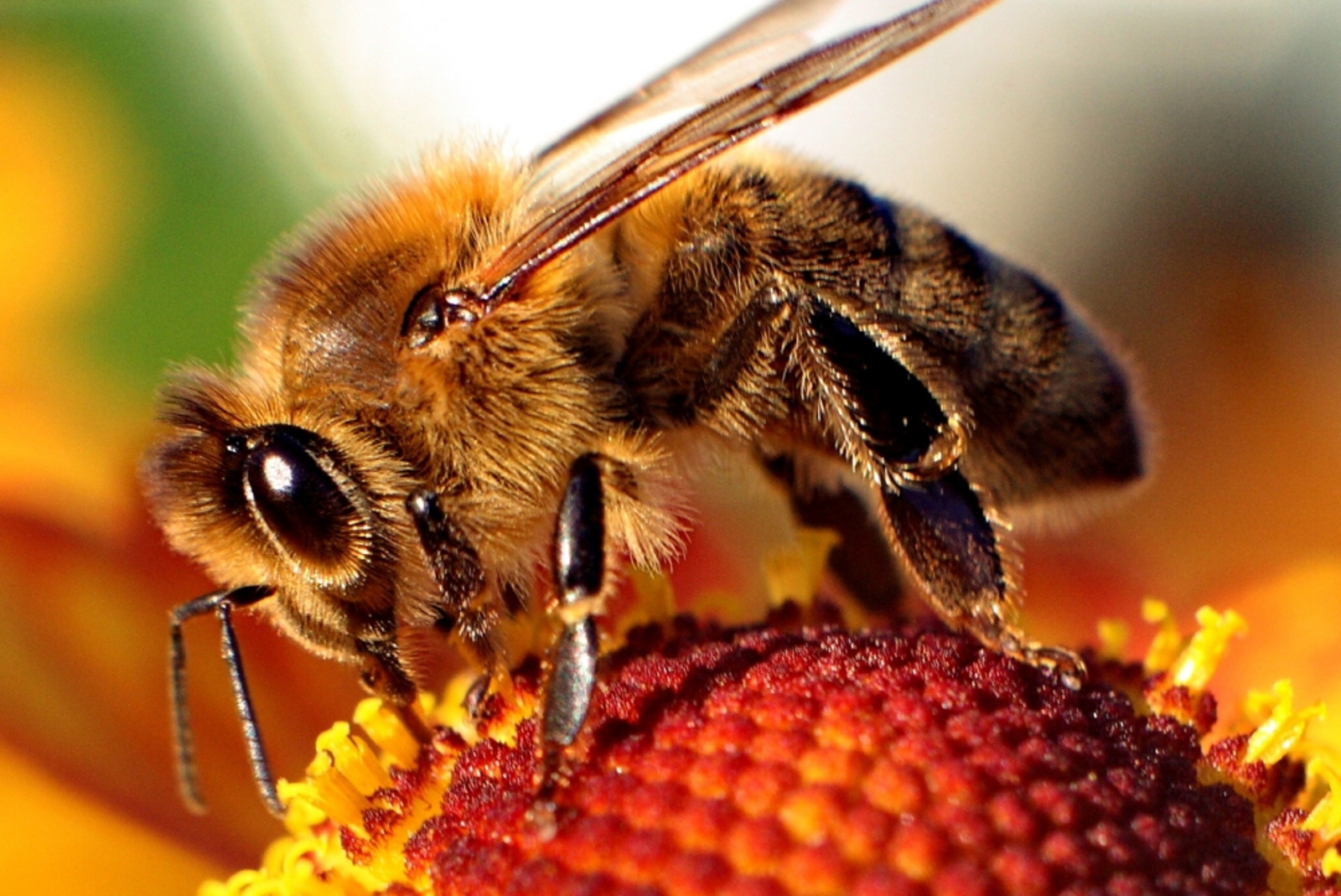 What do you think about when hear the word “pollinators?”

Images of honey bees or bumble bees come to mind for most. Many of us urban and suburbanites have an idyllic image of bees and butterflies in the countryside. Something like this… 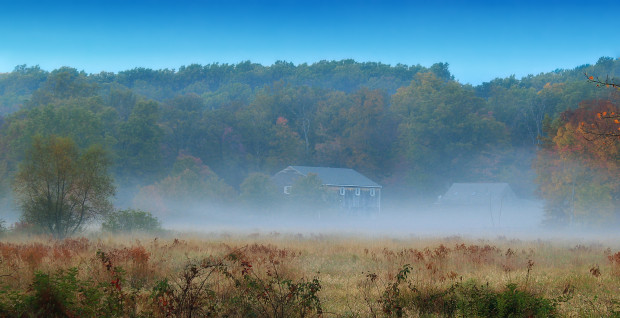 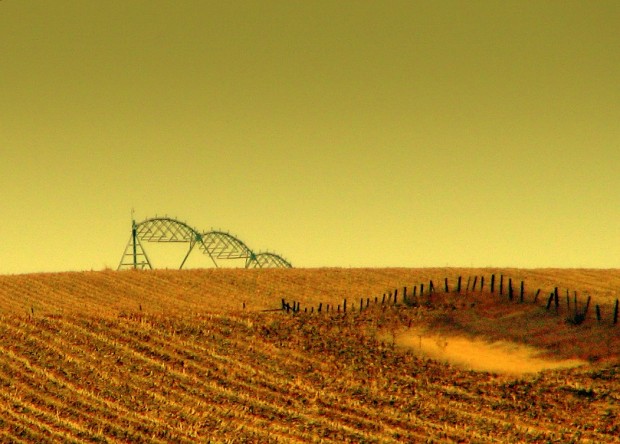 A recent study published in the Royal Society journal Proceedings B by scientists from the University of Reading in the United Kingdom found that land near towns supported greater insect diversity than those in rural areas. Lead researcher Dr. Deepa Senapathi explains that species have been declining in both urban and agricultural areas for years, but species declined further in rural areas. This is in part due to the increases in large expanses of monoculture. And this dynamic rings true in the U.S. as well with nearly 50 percent of America’s land set aside as managed cropland, rangeland, pasture, or production forest land.

Dr. Deepa goes on to say, “While concreting over the countryside may appear to be bad news for nature, we’ve found that progressive urbanization may be much less damaging than intensive agriculture,” she said.

Consider Some of These Pollinator Gardens in our Nation’s Urban Areas:

Here in the U.S. there is a real movement underway in our urban and suburban areas to help provide habitat for our nation’s smallest wildlife – pollinators. 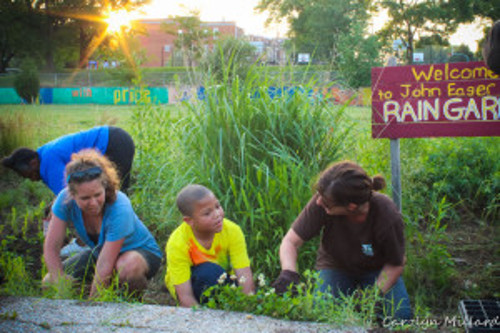 A monarch butterfly feeds on nectar from goldenrod in Rhode Island. 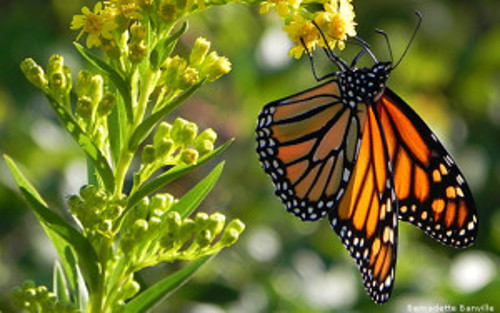 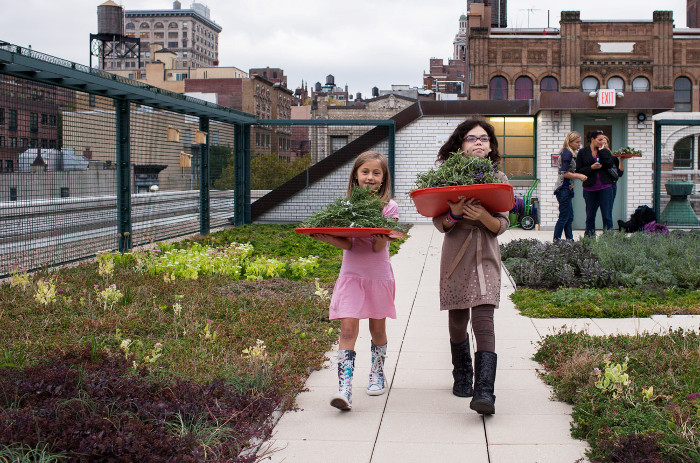 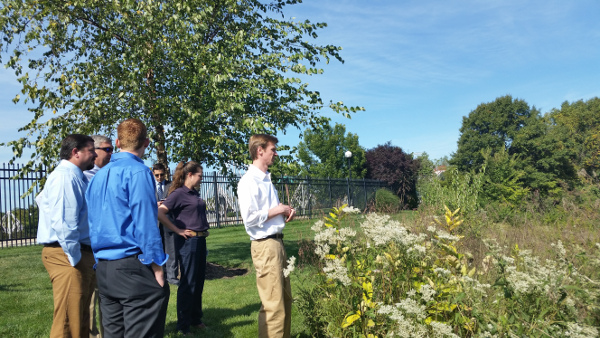 The White House has launched a new national strategy to address the decline of honey bees and other pollinators.  In response to this strategy the National Wildlife Federation and our partners founded the National Pollinator Garden Network and launched the Million Pollinator Network Challenge with a goal of planting 1,000,000 pollinator gardens in urban and suburban areas by the end of 2016.

Cities and Communities Making a Difference

City governments are already stepping up to help pollinators, including the monarch butterfly.  St. Louis Mayor Francis Slay has been a champion for the monarch butterfly and launched a successful and growing Milkweeds for Monarchs program.  Austin Mayor Steve Adler and the Austin City Council recently passed a resolution to get more milkweed planted on city properties and launched a pollinator challenge.  Alpharetta, GA, is joining the Million Pollinator Challenge as well, encouraging its residents to create habitat within the community. 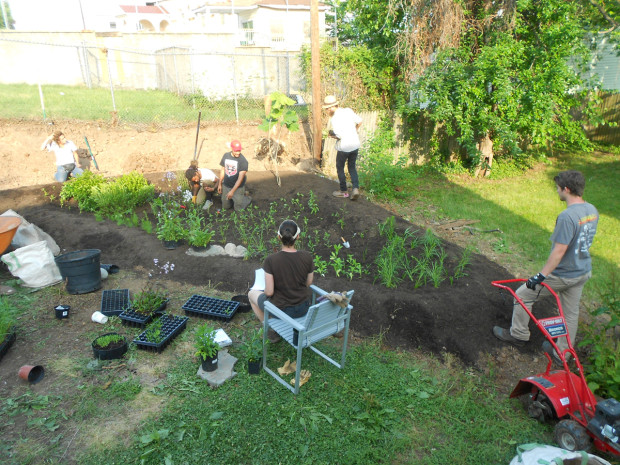 Installing a garden in a Washington DC backyard. Photo by A. Frayer

We need YOUR HELP to reverse the troubling decline of pollinators by creating pollinator habitat where you live, work, learn, play and/or worship.  Please join the 150,000+ Americans who are part of the National Wildlife Federation’s Garden for Wildlife movement and access resources through Facebook, our Wildlife Promise blog and our website.

Certify your pollinator habitat so it is counted in the Million Pollinator Garden Challenge. Already certified? Then rally your entire neighborhood or city to get certified through the NWF Community Wildlife Habitat program.