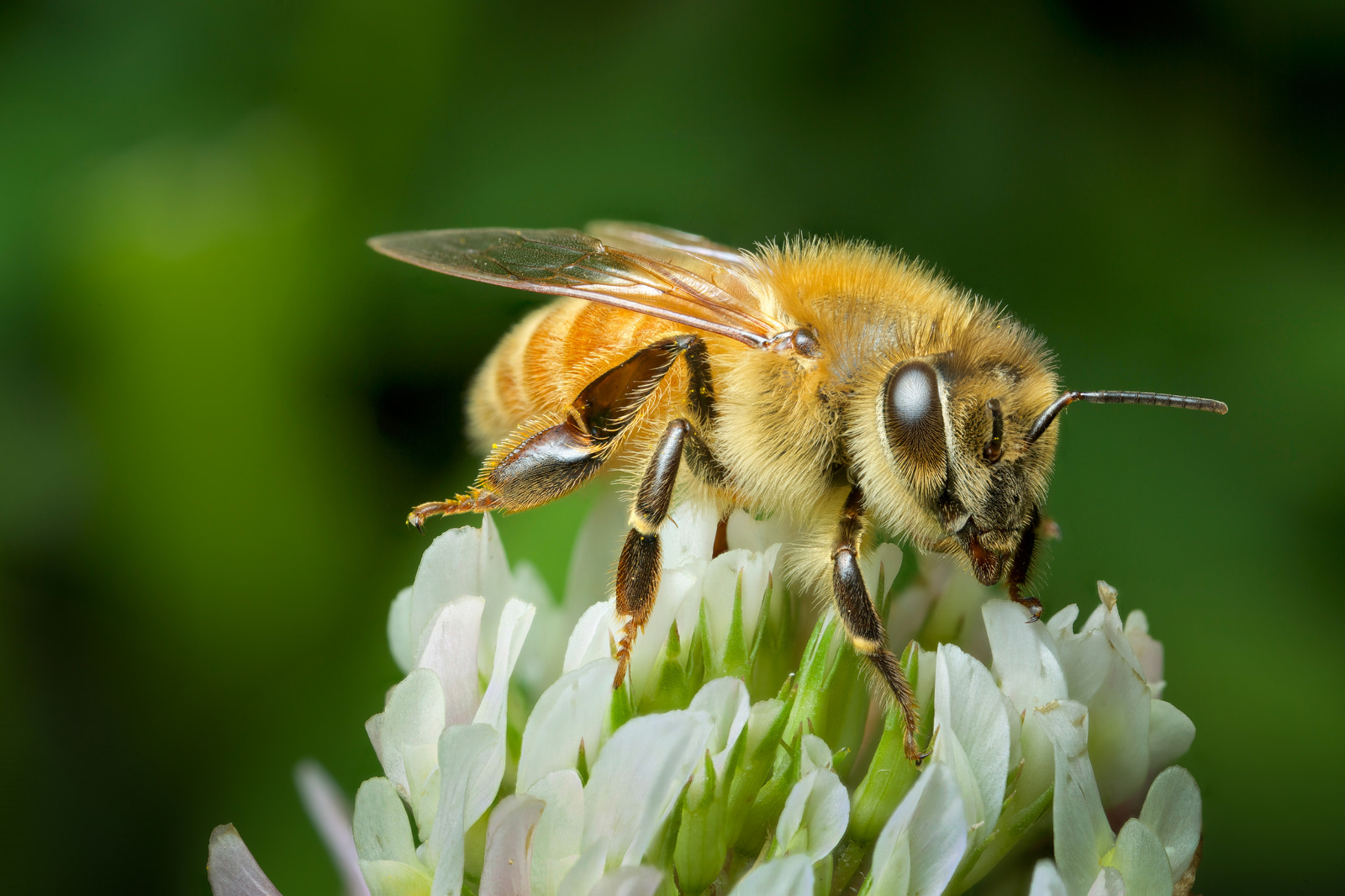 News about the decline of the bees has been everywhere in the past few years. Images of empty grocery store produce sections are commonly used to demonstrate the shocking reality of what can happen to our food supply without bees. After all, every third bite of food we take was made possible by bees. It’s estimated that through pollination, bees add a value of more than $15 billion to agricultural crops every year. Unfortunately, bees, along with birds, bats and butterflies, have been facing serious losses in population over the course of the last few decades. This is not good news.

The White House has developed a plan to address these declining populations, which focuses on the honey bee. This strategy, aptly titled National Strategy to Promote the Healthy of Honey Bees and Other Pollinators, was created by a task force established in June 2014. It addresses many of the issues believed to cause honey bee decline, as well as other pollinators such as the monarch butterfly. These creatures are essential to produce food and maintain the environmental balance, and this plan provides strategies and approaches to save them.

Saving the honey bee would be easy if there was a clear cut problem causing their decline, or at least easier. Unfortunately, like many areas of life, the problem is very complicated and murky at best. Scientists are still not positive what the exact causes of the decline in pollinator populations are.

It is clear that one of the biggest problems for the bees is finding an adequate food supply. This problem has arisen due to a homogenized landscape, monoculture, lawns, agriculture and related issues. Just another way that industrialized agriculture is having a negative impact on the environment and natural systems. Other issues that are impacting the population include loss of land, parasites, disease, lack of genetic diversity and pesticides.

Pesticides are a major issue for the bees. Neonicotinoids are especially concerning for environmentalists and others worried about bee health. These pesticides are used to coat the seeds of many common crops, including corn, soy, and canola. In fact, they are used on more than 95 percent of the United States’ corn crop. Neonicotinoids work by attacking the insect’s nervous system, which causes bees to lose motor function and the ability to navigate back to their hives. It is believed that this grouping of pesticides has a huge hand in Colony Collapse Disorder.

Every year the bee colonies face a severe loss due to a combination of these factors, and there is growing concern that one year soon they will not be able to recover.

The White House has developed a plan to address these concerns and hopefully save the bees, it addresses many of the issues previously raised, and includes a goal to restore or enhance seven million acres of land for them over the course of five years.

In addition to restoring bee habitats, the government will also be researching bees and other pollinators to figure out how best to save them. It also specifies that the Environmental Protection Agency will re-evaluate neonicotinoids. This grouping of pesticide has already been outlawed in the European Union and millions of people in the U.S. have raised their concerns over the continued use of neonicotinoids in the form of petitions and small-scale local bans. Hopefully, as the bee protection plan develops over the years, this particularly pressing issue can be addressed in greater depth, but with a yearly winter loss of approximately 30 percent of honey bee colonies, though, you have to start somewhere.

This problem can seem overwhelming, like so many other important issues. Luckily, there are simple steps you can take, to be part of the solution. One is to not put herbicide or pesticides on your lawn. Even better replace your lawn with a garden! Check out this article to learn what plants attract bees.

These strategies will help the bees in your area and represent the implementation of strategies created in the White House’s exciting new plan, which specifically address creating better landscapes for pollinators, including native seed mixes specific to different climates. It will require many people across the country taking action to make this plan a success, so get out there and get planting!