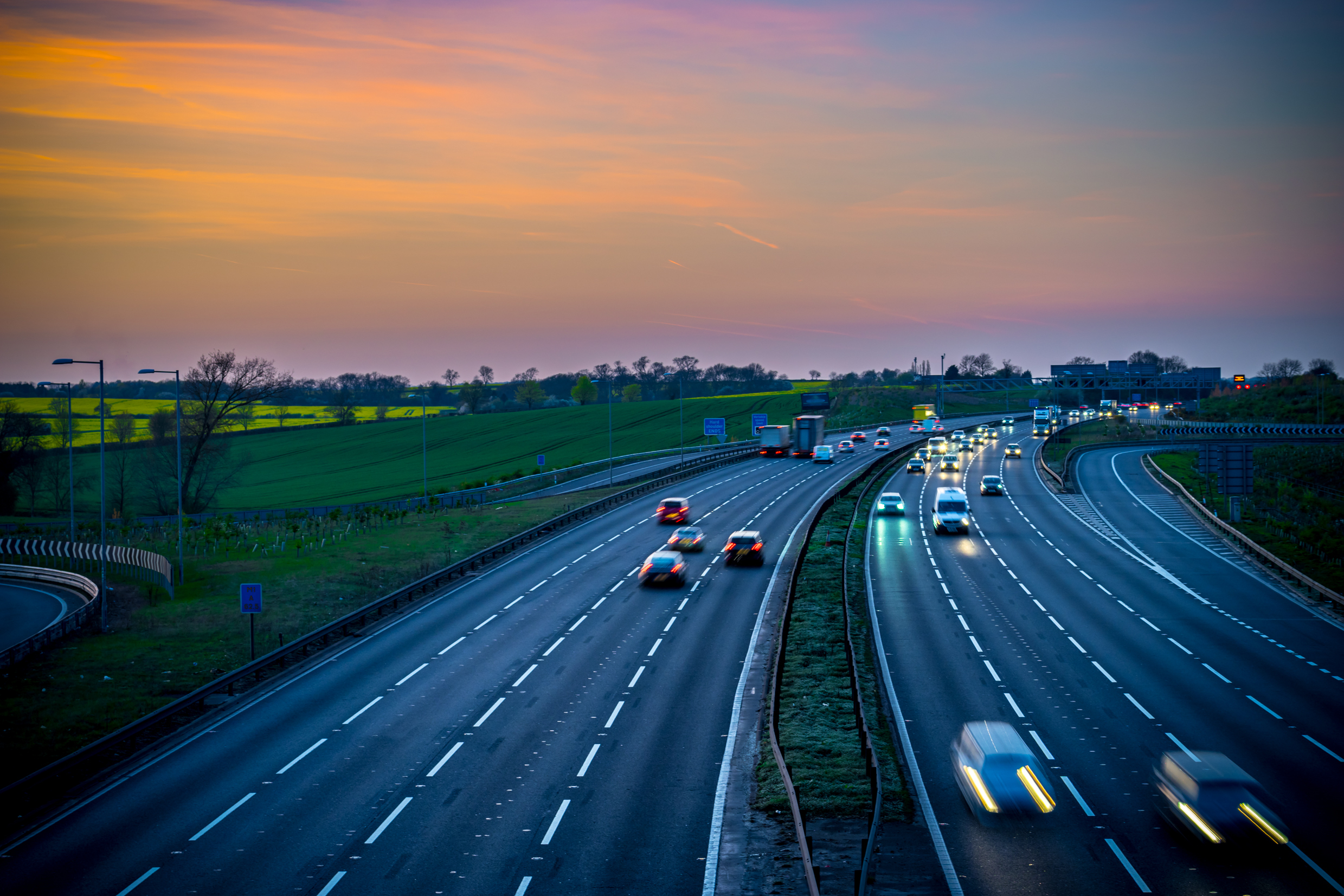 Experts are pushing Boris Johnson’s government to reduce emissions related to transport to help Britain meet its disclosed climate goals. Experts have said that the country should ban the sale of polluting vehicles like SUVs The Independent reported.

Transport is the UK’s most polluting sector and is responsible for a third of emissions. While the government has banned the new sale of gas and diesel cars by 2030, experts are pushing the government to take a step further.

“We need to ban the most polluting cars now – so that, between now and 2030, the top 10 per cent of the most polluting vehicles are not allowed to be sold in this country,” Professor Jillian Anable, chair in transport and energy at the University of Leeds, said.

SUVs have increased in popularity, which experts believe correlates with a car emissions increase in 2016, despite an increase in electric vehicles too. Even with a ban on sales of new cars by 2030, existing SUVs will still contribute to emissions.

“Fossil fuel SUVs are [still] outselling electric vehicles 10-to-one in the current market and [without action] they’ll be sold right up until the end of this decade and will therefore be on the roads well into the 2040s,” Prof Anable told a recent press briefing.

Prof Corinne Le Quéré from the University of East Anglia who put out a study on emissions during the pandemic told the BBC in 2020 about electric cars, “Battery prices have come down, we have lots of models and governments are going to try to boost their economies. So if these two things can align, then it could make a huge difference to the transportation of tomorrow.”