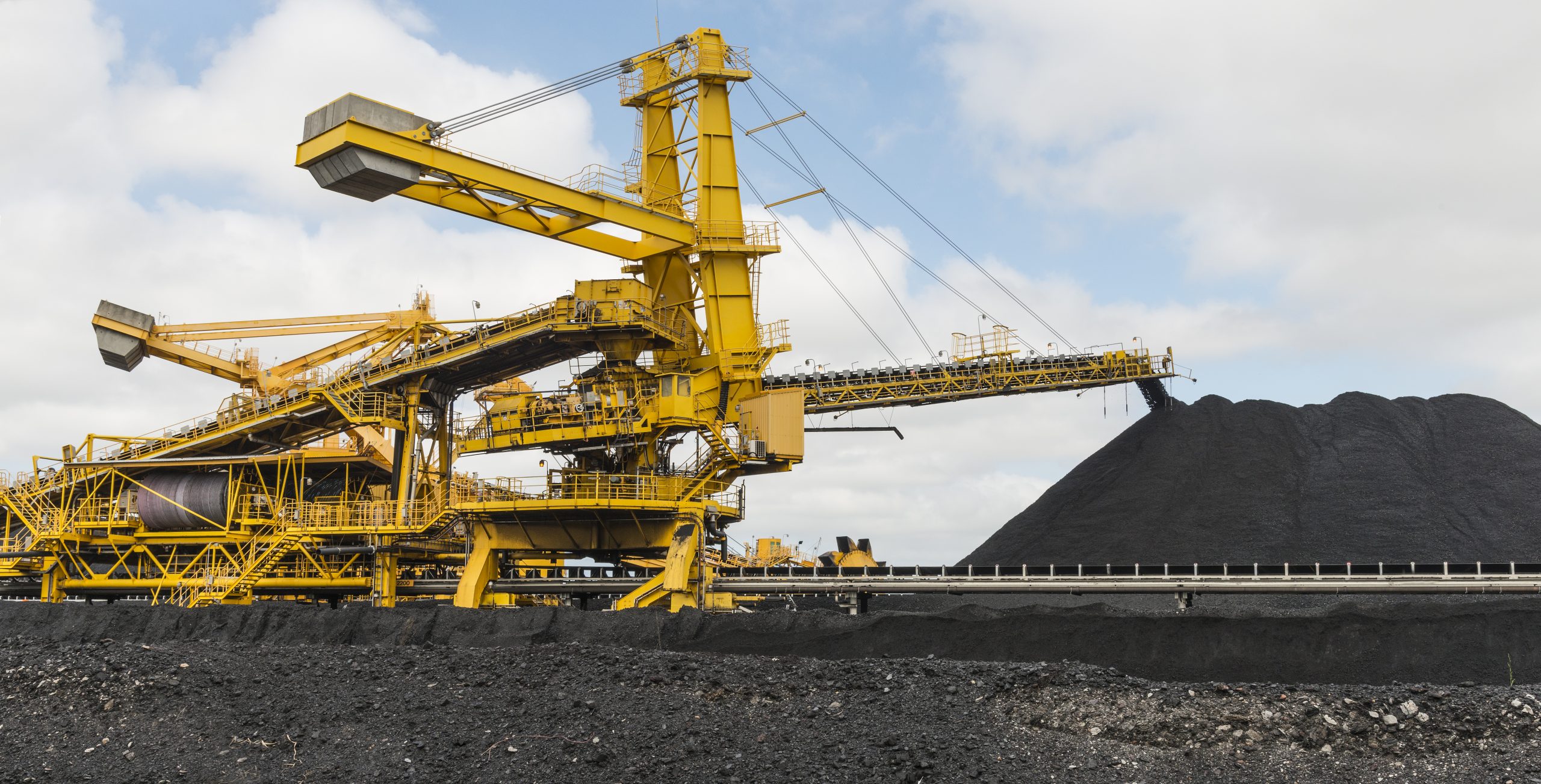 ABC News in Australia reported that the Australian Federal Court ruled that the Environment Minister has a legal duty not to cause harm to teens while approving coal mining projects. A case was brought by 8 Australian teens last year on behalf of “young Australians everywhere”.

The teens applied for an injunction to stop the minister, Sussan Ley, from approving an extension to a New South Wales coal mine. Justice Mordy Bromberg said the minister’s duty of care should be a factor when deciding on environmental projects.

“This is the first time a court of law, anywhere in the world has recognised that a government minister has a duty of care to protect young people from the catastrophic harms of climate change,”  said Ava Princi, 17, one of the teenagers involved in the lawsuit, “My future and the future of all young people depends on Australia stepping away from fossil fuel projects and joining the world in taking decisive climate action. The court accepted our evidence that the emissions released from the mining will contribute to serious and wide ranging physical, mental and financial losses, but will now recognise that environment ministers (are) in a position of power to prevent harms.”

Experts note that the case could set a legal precedent in the country. “The decision is going to reverberate for a long time,” Chris McGrath, an expert in climate litigation, said,” There’s now a big crack in the wall. The implications for litigations against companies in negligence law are there, too.”

Read more about climate change activism in One Green Planet. Check out this article about lawsuits brought by youth to stop climate change. Greta Thunberg‘s #FridaysForFuture movement brought out millions to strike against climate change in September 2019. Other young activists from Canada to Alaska are speaking out against governments and the fossil fuel industry.