Seagrass Restoration in the UK to Fight Climate Change 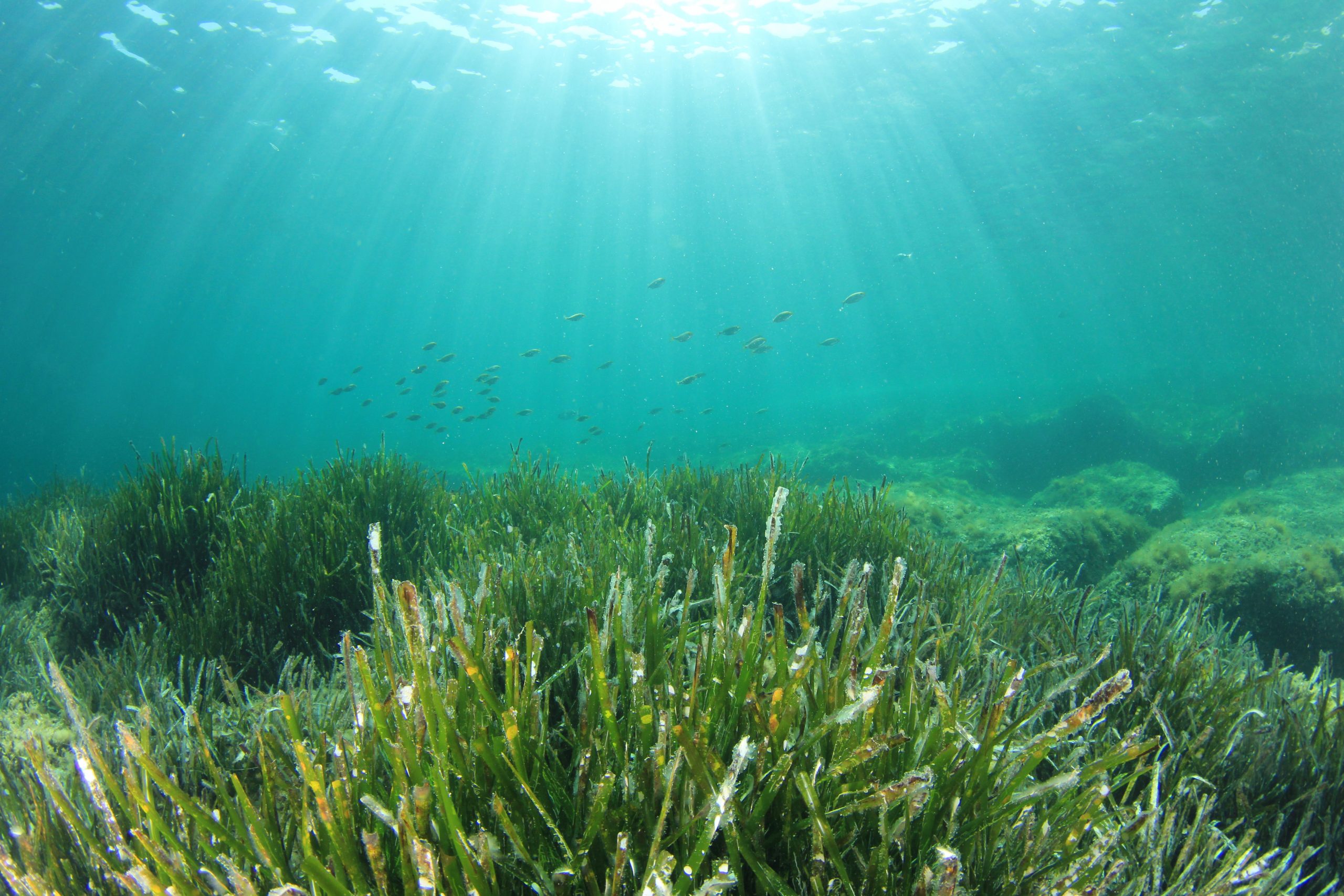 Scientists are working to restore lost seagrass in Britain as part of the fight against climate change. An article in the Guardian described a seagrass project off the coast of Pembrokeshire, Wales.

Much of the seagrass in the area has been ripped by up boats and pollution. Anchors, shipping channels, ports and pollution all contributed to the demise of the grass. Now, the Seagrass Ocean Rescue Project is working to replace the lost grass. Evie Furness participated in planting seagrass seeds as part of the project’s plans to disseminate 1 million new seeds.

The meadows are connected to climate change because they store carbon 35 times faster than tropical rainforests. Seagrass covers .2% of the ocean but provides 10% of the carbon storage.

Richard Unsworth at Swansea University and lead biologist of the project told the Guardian, “We face a growing climate emergency and a biodiversity emergency, and we have to make rapid steps to fight those. It’s hard for people to understand how screwed the ocean is. It’s out of sight and out of mind. The environment here has got stuck in an anoxic, algae-rich, muddy state. You have to intervene.”

Seagrass meadows provide habitat and nursery for fish of all ages. In Wales, cuttlefish, pipefish and seahorses will use the seagrass. Jellyfish, snails, and anemones are also supported by the seagrass.

Alec Taylor, WWF’s head of marine policy told the Guardian, “Seagrass restoration ticks so many boxes: climate, fisheries, water quality, biodiversity. But we will only get the benefits if we act now and at scale.”