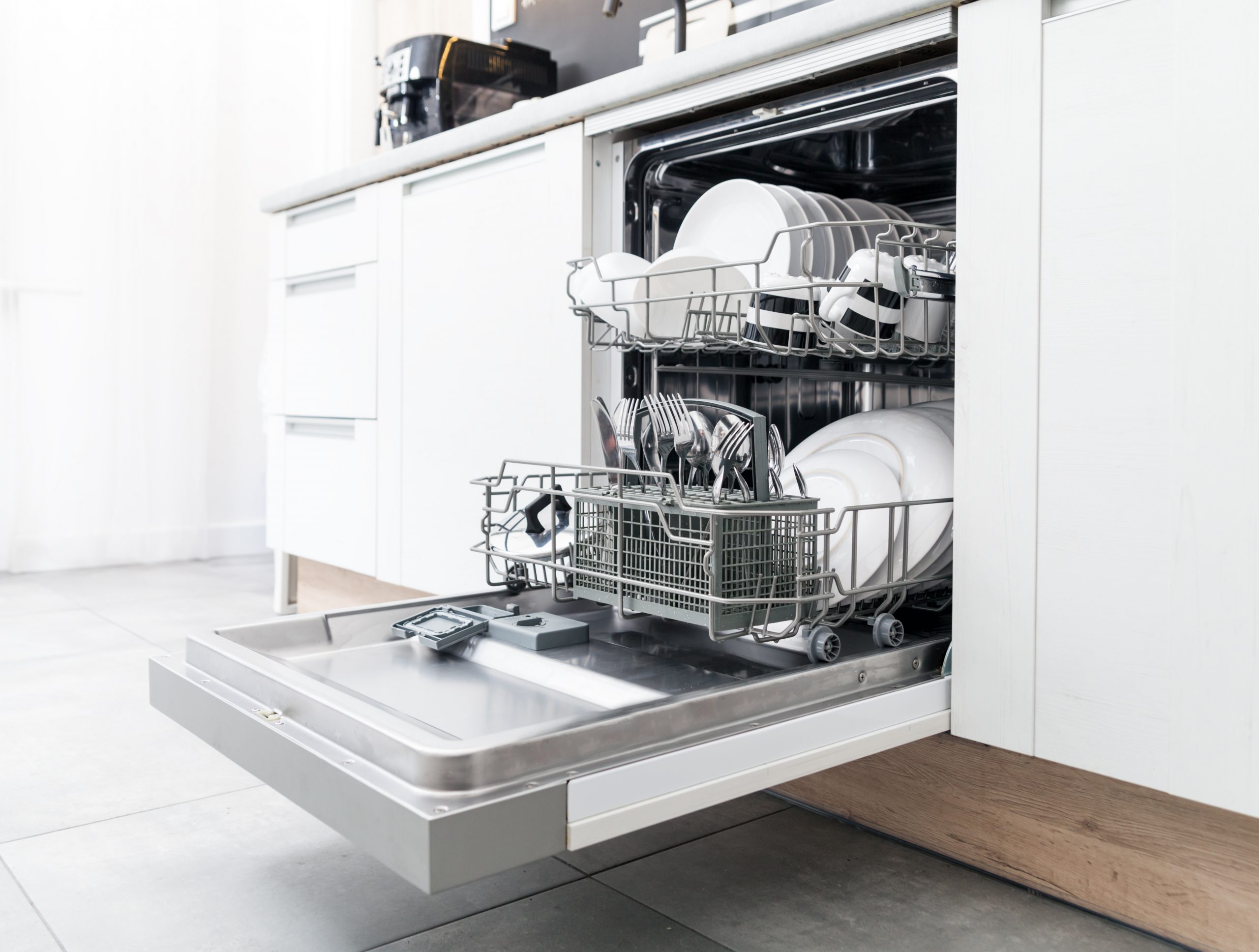 Environmental groups are suing the Trump administration after it introduced a new rule for faster dishwashers. The Energy Department announced in October it had finalized a rule for a new, faster class of dishwashers.

“Today the Trump Administration reaffirmed its commitment to reducing regulatory burdens and reinstating consumer choice for American families,” Energy Secretary Dan Brouillette said in a statement. “With this final rulemaking, we are once again letting the American people — not Washington — decide what appliances to use in their homes.”

Joe Vukovich, energy efficiency advocate at the Natural Resources Defense Council (NRDC), opposed the rule when it was released. “Today’s dishwashers do a great job cleaning dishes, and they already have optional quick cycles for when consumers want to clean their dishes as quickly as possible,” he continued. “U.S. consumers lose when DOE spends its time with needless, harmful actions like this.”

At the end of December, groups including the Sierra Club and NRDC sued the Energy Department to block the rule. The groups say that the faster dishwashers are unnecessary since “most of today’s dishwashers already offer quick cycles, including some that take less than an hour.”

“This was a senseless Trump administration action that hurts consumers and all who’ve benefited from the significant efficiency gains in dishwashers over more than 30 years,” Vukovich said in a statement on the lawsuit. “It also sets an appalling precedent that the agency could abuse by picking any trivial feature of an appliance and exempting it from all efficiency standards.”

President Trump has made numerous harmful environmental decisions in his last few months in office, including a final push for arctic drilling.