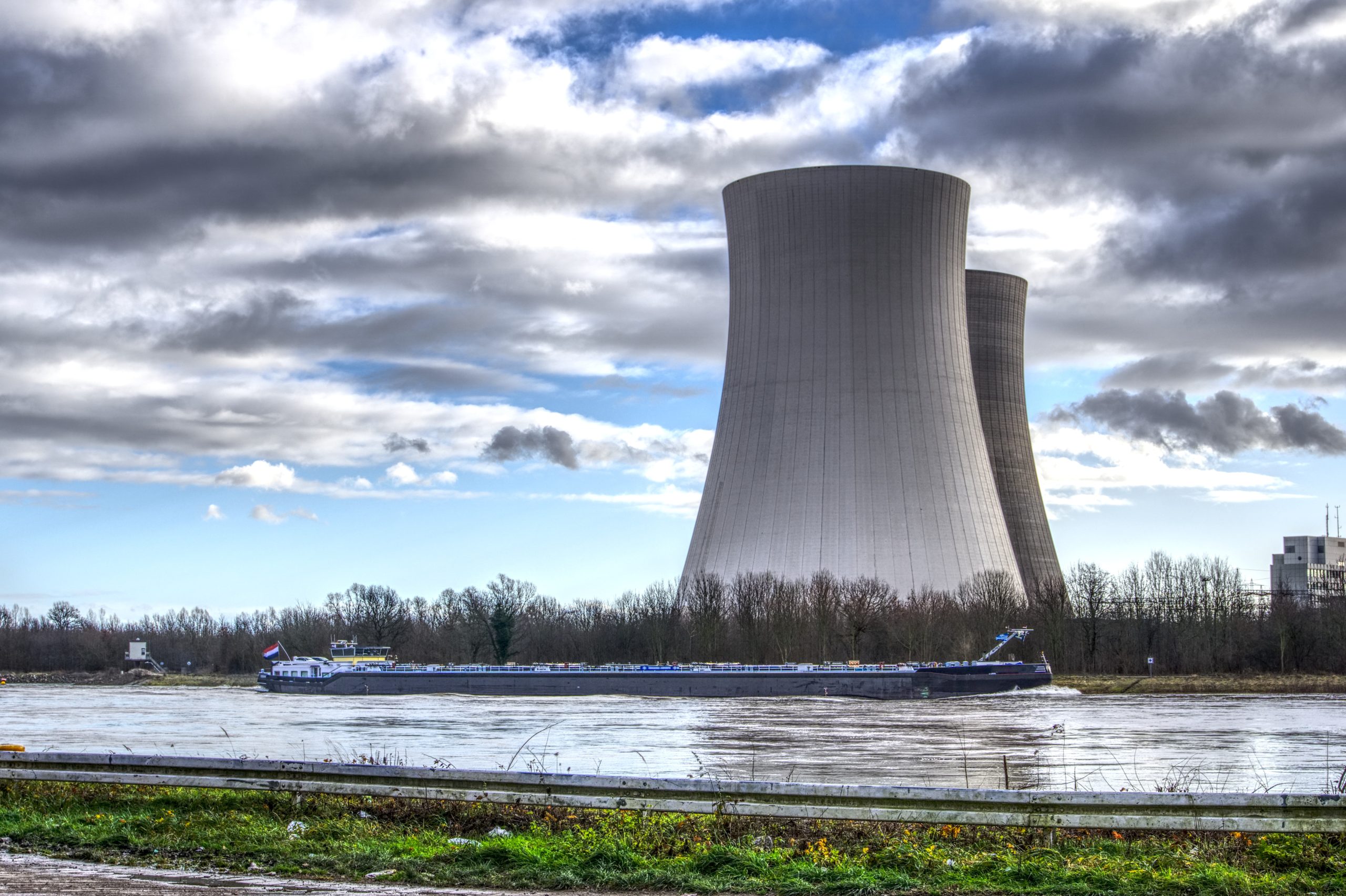 With nuclear power playing an increasingly pivotal part in the green energy transition, the issue of how to store nuclear waste is once again gaining momentum. While the U.K. is debating how to process the toxic waste from newer technologies, in the U.S., a father-daughter duo is pushing their Deep Isolation drilling project.

But where political fervor is lacking, private start-ups can pick up the slack. Deep Isolation was founded by Elizabeth Muller and Richard Muller, a father-daughter team in Berkeley. Their ambition is to commercialize technologies that will allow for the digging of 18-inch-diameter holes deep under the earth’s surface and develop a deep geologic repository where nuclear waste can safely be stored and lose its radioactivity over time.

Nuclear power has been a controversial topic for decades. While nuclear energy itself is far less polluting than fossil fuels, it is generally not considered “clean” because of the lack of sustainable solutions for the waste. When the European Commission declared plans to use nuclear power as a transition fuel on its path to renewable energy, a statement was released, stressing safety and environmentally sound solutions for radioactive waste and explaining that “following scientific advice, the Commission has concluded that nuclear energy, subject to strict safety and environmental conditions (including on waste disposal) that ensure the respect of the do no significant harm principle, can play a role in the transition towards climate neutrality in line with the European Green Deal.” A number of deep geological repositories are under construction in Europe, with Finland being a notable example.

Yucca Mountain in Nevada has been the site for deep geological repositories exploration in the U.S., until funding was cut by Obama in 2010, with the state’s official position being that “Yucca Mountain is a singularly bad site to house the nation’s high-level nuclear waste and spent nuclear fuel,” mainly due to the limited space, national security, and unresolved issues related to the site itself.

Deep isolation has abandoned the idea of mining and has been investigating directional borehole drilling techniques to bury radioactive waste. Directional drilling allows for both horizontal and vertical drilling, which Deep Isolation believes allows for more possibility and prevents the waste from overheating. The concept itself is not new, and the Department of Energy (DOE) had researched deep drilling for nuclear waste applications as well as geothermal research, but strong local opposition led to the project being abandoned in 2017.

Matt Bowen, a research scholar at the Center on Global Energy Policy at Columbia University, advocates for the research into deep drilling to be picked up once more. “There hasn’t been any disposal of spent nuclear fuel assemblies in deep boreholes anywhere in the world just yet,” he told CNBC.

“Many people — myself included — think there is a lot of promise to the deep borehole approach and that the U.S. government should carry out work in this direction.”

Others, however, are not so keen and believe other methods, such as those pioneered in Europe, should be further explored. MacArthur Postdoctoral Fellow at Stanford University’s Center for International Security and Cooperation Lindsay Krall wrote that “a mined repository still may be the best answer. Technically viable and publicly accepted repository designs are successfully moving ahead in Sweden, Finland, Switzerland, France, Canada, and even China and Russia. […] The United States would be wise to scale one or more of these internationally pioneered designs to accommodate the world’s largest national spent fuel inventory.”

In March of this year, Deep Isolation was granted 3.6 million USD by DOE together with 10 other companies to investigate and promote advanced nuclear waste disposal. The duo is optimistic that while the government failed to gain public support, they will succeed after positive buzz following a successful test in 2019 near Cameron, Texas.

“As recently as 2018, nuclear industry professionals had dismissed the idea that a newcomer could help solve the nuclear waste problem, a serious environmental challenge that has yet to be addressed globally,” a statement reads.

“But on Jan. 16, 2019, we took our first significant leap forward in overcoming such skepticism when we became the first private company to successfully demonstrate publicly to an invited cross-section of government officials, NGOs, and investors the emplacement and retrieval of a prototype nuclear waste canister in a test drill hole about half a mile underground.” Sign this petition to stop the great lakes nuclear dump.