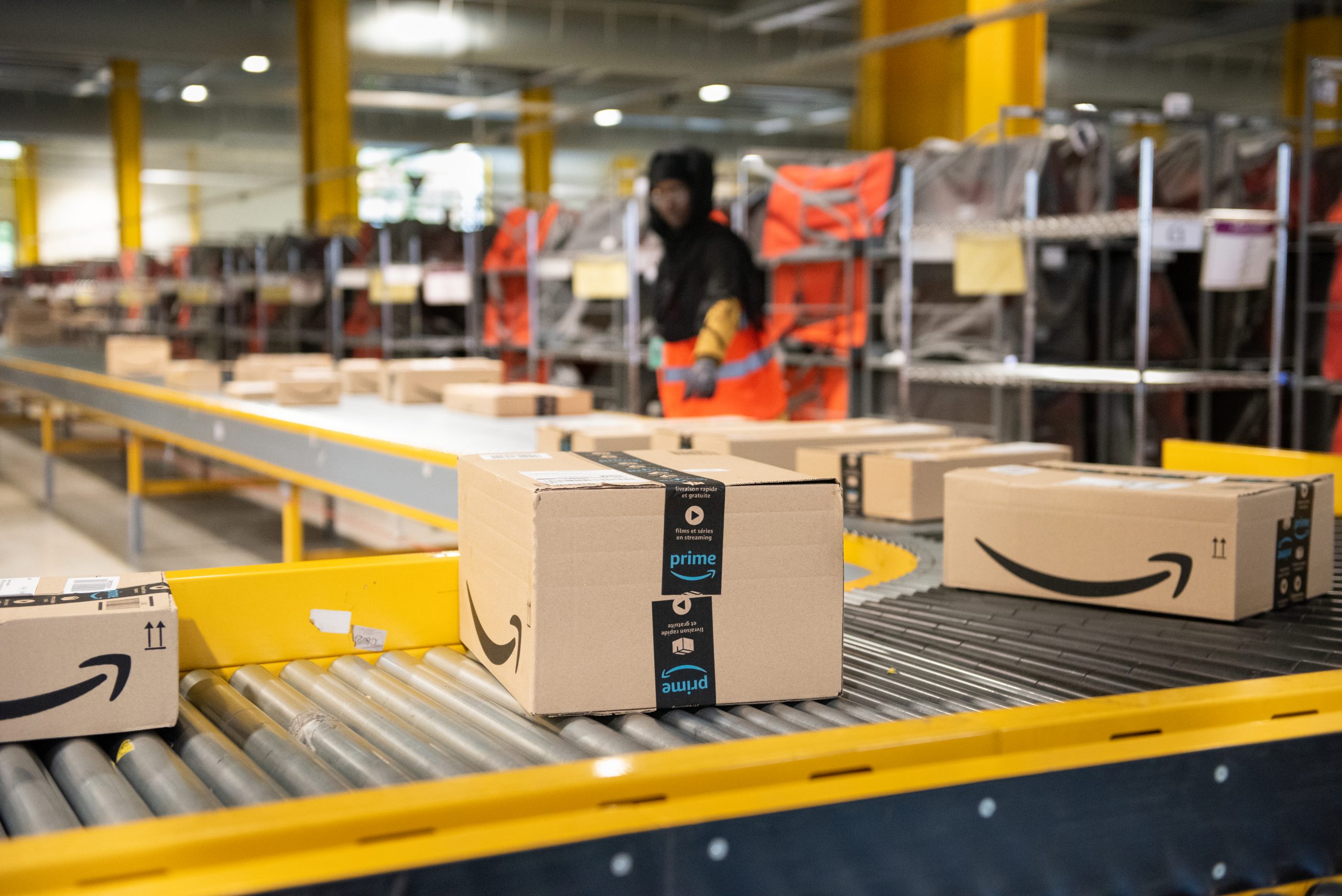 ITV reports that items like jewelry, laptops, TVs, headphones, books, and other items loaded into crates labeled “destroy.” An anonymous former employee spoke out about the practice.

Exclusive: Amazon is destroying millions of items of unsold stock in one of its UK warehouses every year, an ITV News investigation has uncovered.

Many of the products – including smart TVs and laptops – are often new and unused. https://t.co/OJjexB0YQd#AmazonWaste pic.twitter.com/UR7XrLWvIM

The employee told ITV that workers were given targets every week of items to destroy. The worker said that the weekly target was 130,000. Another week 28,000 products were marked with “donate.”

“There’s no rhyme or reason to what gets destroyed: Dyson fans, Hoovers, the occasional MacBook and iPad; the other day, 20,000 COVID (face) masks still in their wrappers,” the ex-employee told ITV.

Amazon told ITV that the site of the undercover footage was also a recycling center.

Amazon made headlines when its’ employees created a coalition called Amazon Employees for Climate Justice. 8,700 employees signed a letter asking Amazon to move from fossil fuels to renewable power. Many of those employees walked out during the Climate March. That same week, Bezos announced a new plan for Amazon to be carbon neutral by 2040 and have 100% renewable power reliance by 2030. Bezos made the news again in early 2020 when he pledged 10% of his fortune to fight climate change.