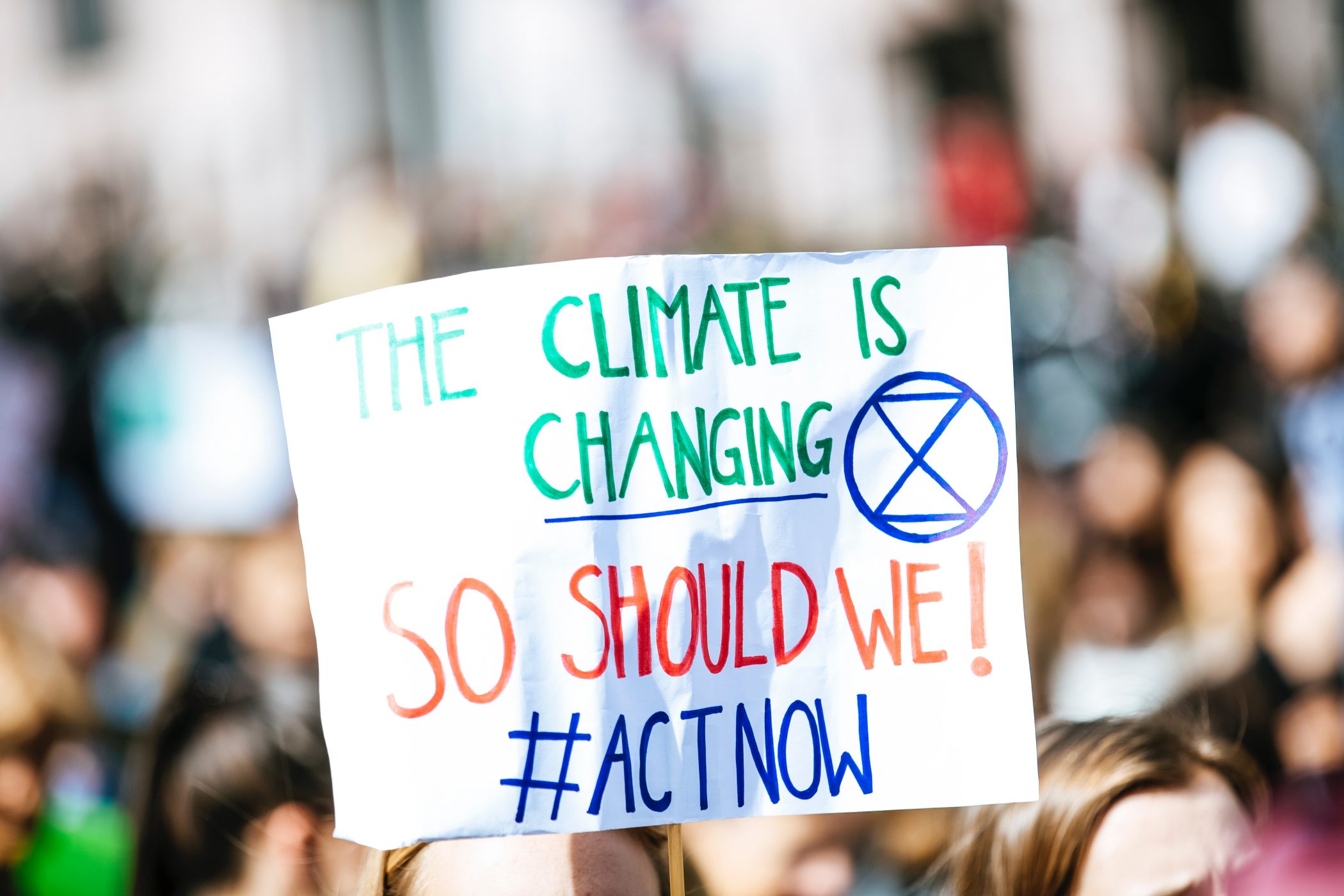 Google employees are asking for change on the company’s climate policies. In an open letter to the Chief Financial Officer, over 1000 employees (and counting) signed the letter and are making climate demands.

Posted November 4, 2019 on Medium by the “Google Workers for Action on Climate,” the letter calls on google to “release a company-wide climate plan” that includes no collaboration with “entities enabling the incarceration, surveillance, displacement, or oppression of refugees or frontline communities,” no funding for climate change denying think tanks, politicians, or lobbyists, zero contracts for fossil fuels and no carbon emissions by 2030.

In an email to Fast Company, Google site reliability engineer Ike McCreery, said “The day of the global climate strike, [Google CEO Sundar Pichai] responded to our organizing by saying that reaching zero emissions by 2030 ‘definitely seems [like] the kind of timeline by which we want to accomplish those things. We need from Google a comprehensive climate plan incorporating all four demands.”

As of November 5 2019, Google leadership had not responded to the demands.

The United Nation recently released a report warning countries about the dangers of climate change and has urged people to eat more plant-based as a way to curb it. We highly recommend downloading the Food Monster App on iTunes — with over 15,000 delicious recipes it is the largest meatless, plant-based, vegan and allergy-friendly recipe resource to help reduce your environmental footprint, save animals and get healthy! And, while you are at it, we encourage you to also learn about the environmental and health benefits of a plant-based diet.