Amazon Employees Will Protest The Company at The Global Climate Strike! 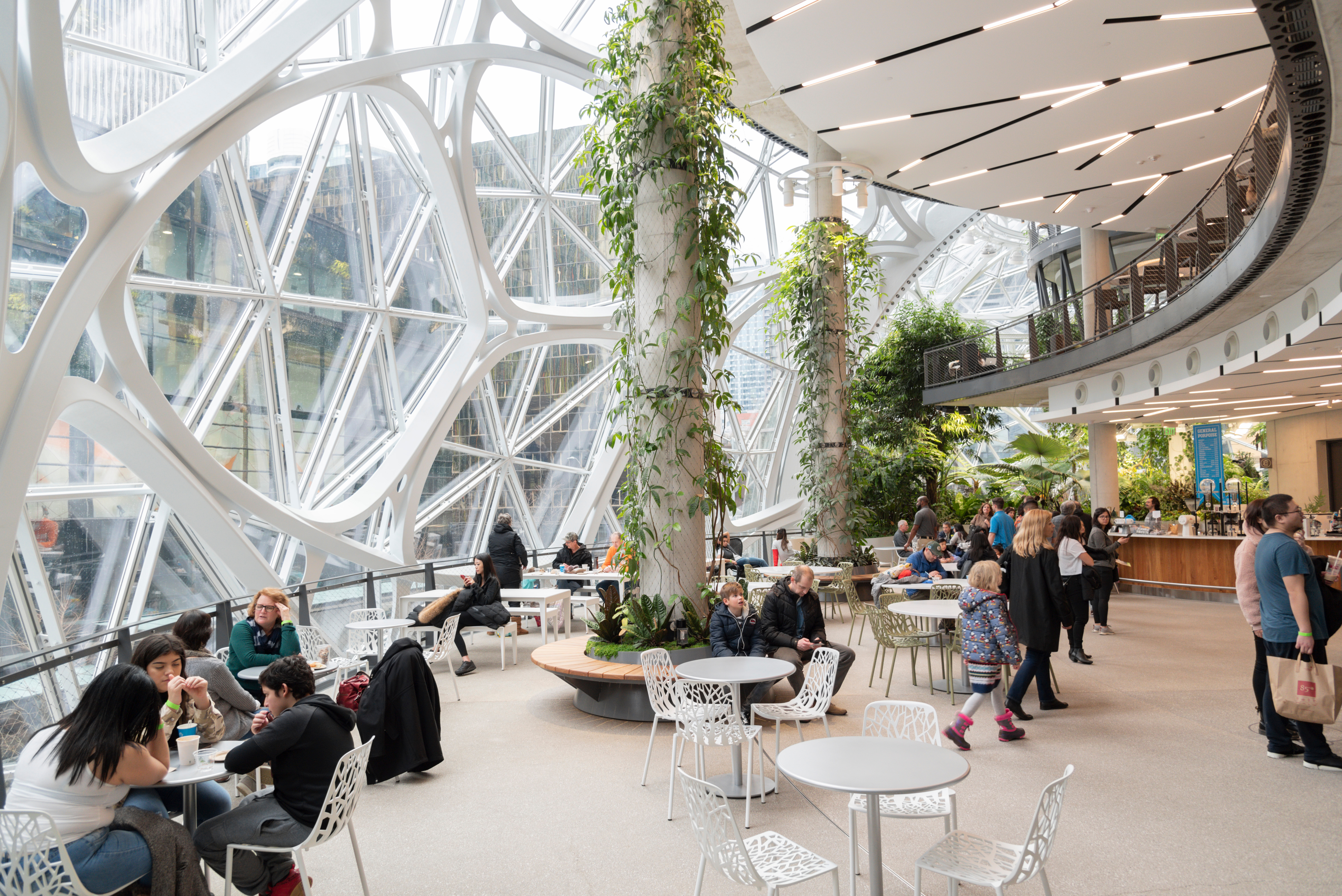 On September 20th, people all around the world will march for the planet during the Global Climate Strike. There will be sit-ins, tree plantings, rallies, marches, and more all to urge world leaders to pass a Green New Deal, shift to renewable energy and make commitments to cut their carbon emissions. Many companies responsible for high carbon emissions and contributing to climate change will be the location of strikes, and interestingly the employees of one such company are planning on demonstrating themselves.

Over 1,000 Amazon employees have pledged to walk out on September 20th and participate in the Global Strike due to Amazon’s climate change inaction. The internal petition reads: “As employees at one of the largest and most powerful companies in the world, our role in facing the climate crisis is to ensure our company is leading on climate, not following. We have to take responsibility for the impact that our business has on the planet and on people.”

The employees have laid out three climate-friendly demands from their employer, which according to Medium, are as follows:

Amazon is one of the biggest companies in the world and their employees standing up for the planet this way sends a loud message. The Global Climate Strike is just before the United Nations Climate Action Summit on September 23rd, which protestors are hoping will result in action on climate change. But this decision by the Amazon employees reveals that these strikes also have the potential to yield changes from big companies like Amazon, resulting in even more actions to combat climate change!