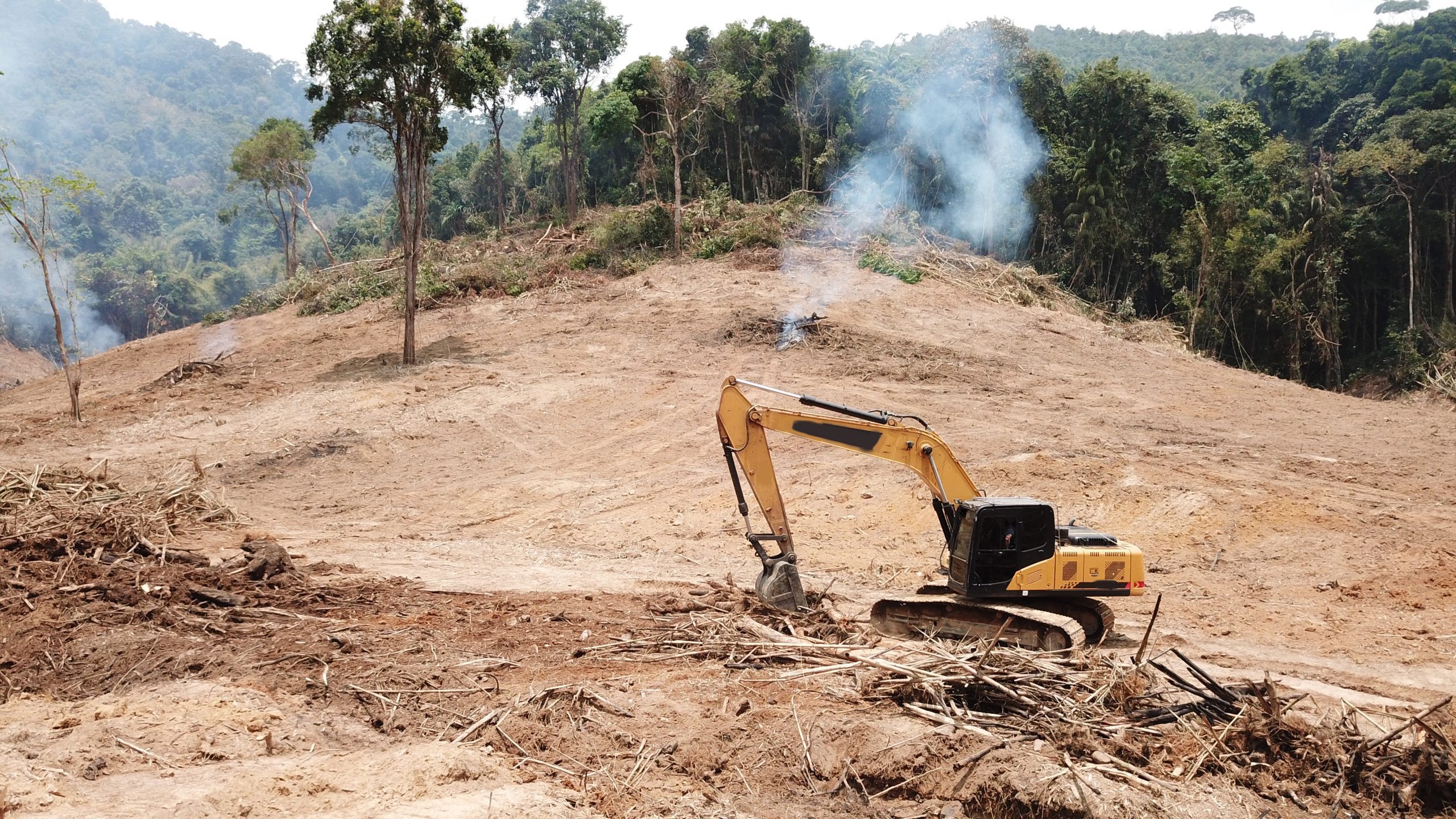 One-fifth of the world’s countries are at risk of ecosystem collapse from the destruction of wildlife and biodiversity, according to an analysis by the insurance firm Swiss Re.

The analysis finds that 55 percent of global GDP depends on high-functioning biodiversity but the foundational ecosystem services – food, clean water and air, and habitat protection – are being actively destroyed by human activity. Protecting biodiversity is critical for wildlife and plant ecosystems but also necessary for the stability of local communities and economies.

“There is a clear need to assess the state of ecosystems so that the global community can minimize further negative impact on economies across the world. This important piece of work provides a data-driven foundation for understanding the economic risks of deteriorating biodiversity and ecosystems. In turn, we can inform governmental decision-making to help improve ecosystem restoration and preservation,” said Christian Mumenthaler, Swiss Re’s Group Chief Executive Officer.

Among G20 economies, South Africa and Australia have the greatest risks to biodiversity and ecosystem services, mainly linked to water scarcity issues and lack of coastal protection. The analysis highlights India, Spain, Belgium, Pakistan, and Nigeria as additional at-risk nations, The Guardian reported.

According to the analysis, Malta, Israel, Cyprus, Bahrain, and Kazakhstan have the lowest Biodiversity and Ecosystems Services ranking which assesses food and water security and regulation of air quality.

While Brazil and Indonesia have large areas of ecosystems still intact, their over-dependence on natural resources threatens the conservation of wild lands, the analysis warns.

“If the ecosystem service decline goes on [in countries at risk], you would see then scarcities unfolding even more strongly, up to tipping points,” Oliver Schelske, lead author of the research, told The Guardian.

In September, the UN reported that the world failed to meet a single target to protect biodiversity in the last decade. As the effects of climate change become more frequent, the world continues facing significant declines in animal populations and plant species. Threats to biodiversity will intensify, hurting global ecosystems as well as human communities and economies.