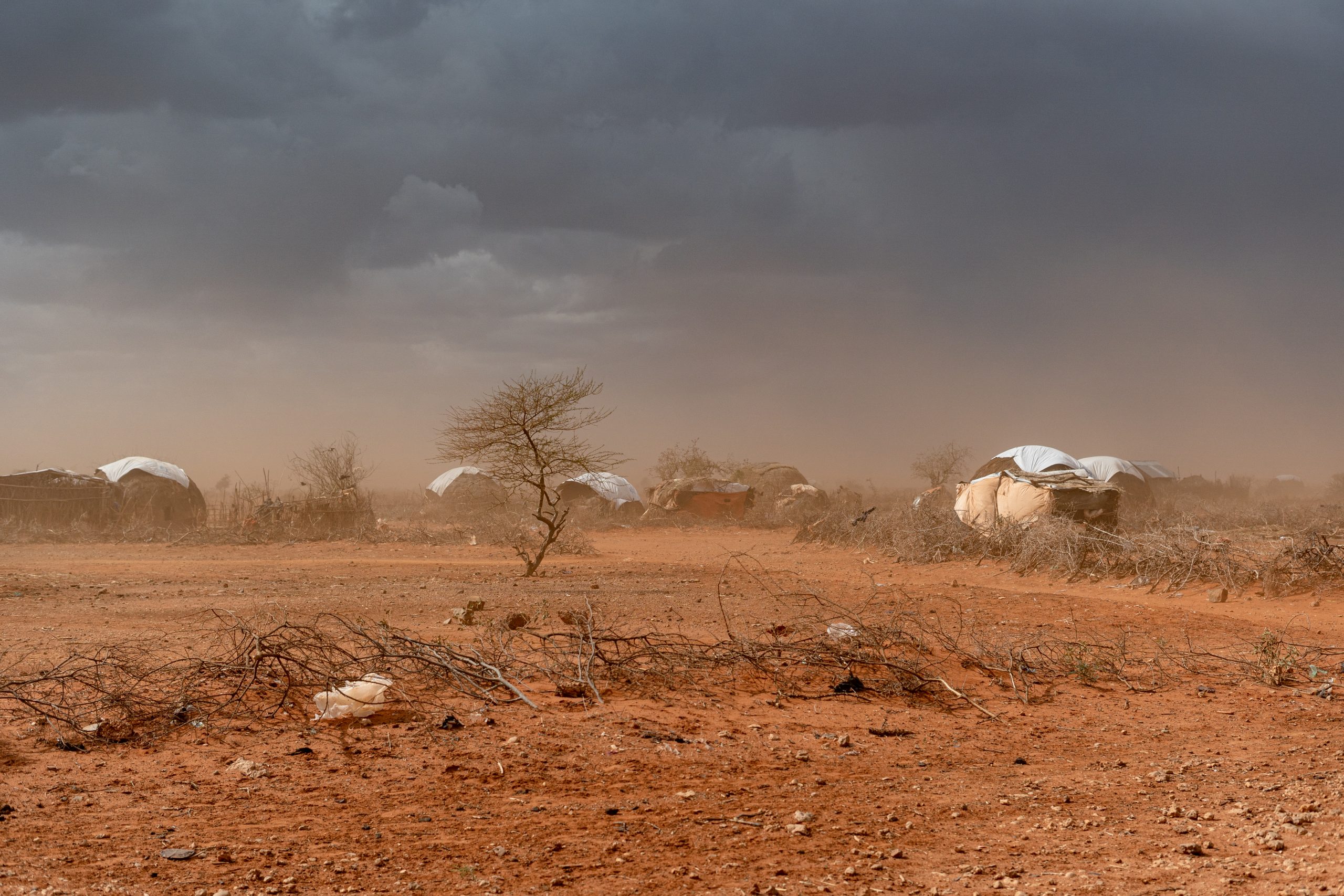 Political behavior is heavily influenced by the effects of climate change, according to a growing body of evidence that highlights the relationship between climate change and political stability.

A 2013 paper published in Science found that a change in temperature of one standard deviation was associated with a 2.3% increase in interpersonal conflict rates and a 13.2% increase in the rate of intergroup conflict.

A 2020 paper published in Environmental Science and Pollution Research examined the role of climate change in the political landscape of the Middle East and North African region from 1985 to 2016. The paper identified a causal chain through which climate change affects political instability and conflict in this region.

Syria was facing the worst drought in the country’s history right before the violent civil war broke out in 2011. Intensified by climate change, the drought caused severe crop failures which led to a mass migration of people from rural to urban areas. This migration acted as a catalyst for social uprising against President Bashar al-Assad.

Climate change also poses a grave threat to food security and water availability. Conflicts over access to food and water will likely increase as a result. Driven away from inhospitable lands devoid of food or water, climate refugees often head towards urban areas which also face environmental constraints, resource scarcity, and social unrest.

Climate migration impacts economic inequality, housing prices, urbanization, and labor dynamics as well as other socio-economic effects. Climate migration will become the norm, not the exception, in turn affecting the political and social stability of nations around the globe.

As more and more Americans experience the effects of climate change first-hand, the environment is no longer seen as an apolitical topic. Recent reports show that U.S. voters consider climate change and its effects as a top-tier issue when they head to the polls.