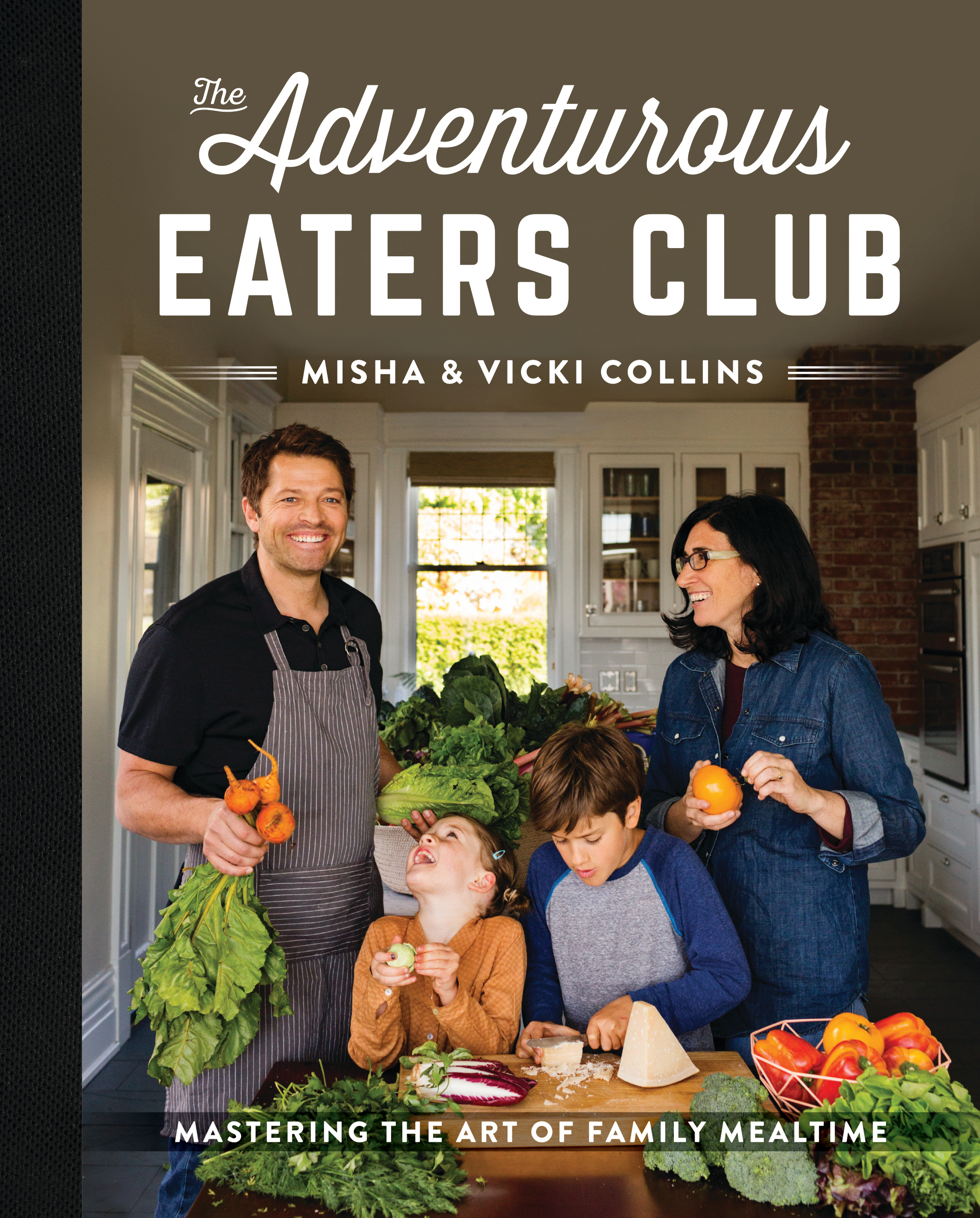 Misha Collins is an actor, author, and artist who works to subversively inspire change through acts of creativity and fun. Misha currently stars in Supernatural, the longest running American sci-fi television show in history. When not acting, Misha mobilize peoples through projects like GISH, the Guinness World Record-winning global scavenger hunt he created that challenges players to change the world—just by playing a game. He also founded the non-profit Random Acts, which aims to conquer the world through acts of kindness. Among their successes, GISH and Random Acts have rescued refugee families, built an orphanage in Haiti, and helped tackle child hunger. Eons ago, Misha interned at the White House, worked at NPR, and got a bachelor’s degree at University of Chicago. Misha's a published poet who loves tea. In his spare time, he enjoys woodworking and spending time in the kitchen—where he has been known to trap his family and friends in the kitchen for twelve-hour jam-making sessions when blackberries are in season.