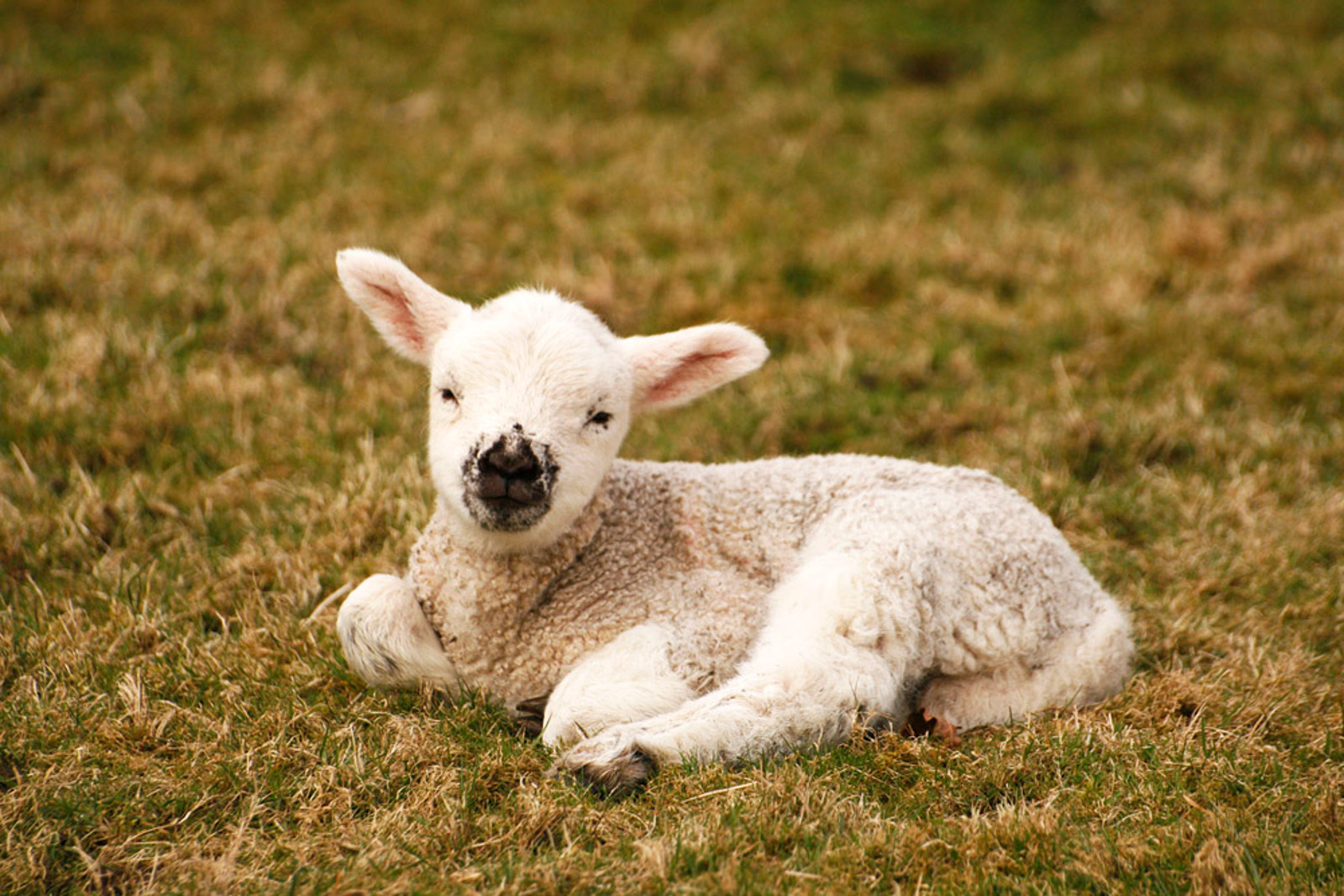 Stella McCartney is well known for her belief in cruelty-free fashion. Committed to using fur and leather alternatives, this fashion designer, and animal rights activist proves that fashion doesn’t have to come at the cost of animals. McCartney did choose to include wool in her line, however, she didn’t make this choice without strategic thought.

McCartney intentionally sourced wool from Ovis 21 in Patagonia, a region that was set up to protect endangered grasslands in Patagonia while caring for the welfare of animals. The outdoor clothing company, Patagonia also sourced their wool from this network of sheep. Then, the reality came to light. Just over a month ago, PETA’s released an undercover investigation that exposed the gruesome slaughter techniques at Ovis 21 showing lambs being skinned alive, kicked in the head and mutilated.

Commenting on the news, McCartney said, “After conducting our own investigation in Argentina and throughout our supply chain, following a very distressful viewing of PETA U.S. footage, we immediately ceased buying wool from Ovis 21.’’

McCartney has also since announced her plans to develop an all synthetic, vegan wool to incorporate into her future lines. Patagonia has also decided to cease purchasing from Ovis 21 in light of PETA’s investigation.

The reality is, however, the animals at Ovis 21 are hardly only ones treating their sheep poorly. Despite this, many consumers still don’t know how animals raised for wool are treated, nor do they consider this material “cruel.” As Green Monsters striving to live a cruelty-free lifestyle, knowing the facts is crucial to making better choices.

So, What’s Wrong With Wool?

Naturally, sheep grow just enough wool to keep themselves warm in the winter and cool in the summer. However, domestic sheep, like those grown for merino wool, do not periodically lose their fur and do need to be shorn. To put this in perspective, it is estimated that 90 percent of the world’s sheep produce wool. According to Farm Sanctuary, “Those who were domesticated long ago, however, were selectively bred through the years by humans seeking higher wool yields.”

In the wild, the need to shear sheep does not exist, but because we have turned the sheep’s wool into a commodity, this practice has become a necessity. Unfortunately, this does not make the process of shearing any more enjoyable for the animal. Dave Thomas, head of sheep studies at the University of Wisconsin, Madison, likens the process of shearing to going to the dentist – not necessarily harmful, but certainly not comfortable. When shearing is done on an industrial scale, though, this level of discomfort increases exponentially.

Because the market for their skins and fleece is so huge, sheep are simply treated as wool-producing machines. And because workers are typically paid by volume, rather than by the hour, they work as fast as they can, and this often leads to injuries. Skin, tails, teats and ears are frequently cut or ripped off during the shearing process.

A PETA investigation of over thirty shearing facilities in the U.S. and Australia exposed the terrible abuse sheep face on a daily basis. The videos showed shearers kicking, punching and stamping on sheep. One shearer was even caught bludgeoning a lamb’s head with a hammer. Another was found twisting and then breaking a sheep’s neck.

In addition to the cruelty that occurs when sheep are treated like commodities that are churned through a wool-producing machine, there are common industry practices that ensure the “well-being” of the animals that are of serious concern.

Depending on the breed of the sheep, their wool can grow in very long and thick which will cause serious health concerns for the sheep if left unchecked. For example, Australia is one of the world’s largest producers of wool and the most commonly raised sheep in the country are Merinos. These sheep are bred to have wrinkly skin, which means there will be more wool per animal. But the wrinkles are prone to collecting urine and moisture which attracts flies. The flies will then lay eggs in the creases of the sheep’s skin and when hatched, the maggots can literally eat the sheep alive.

To stop this, known as “flystrike,” from happening, Australian farmers perform a cruel procedure called “mulesing” in which large chunks of skin are cut from the sheeps’ backsides, without painkillers. This is to create smoother skin that won’t collect urine and moisture. The majority of sheep, even after the mulesing mutilation still suffer painful deaths from flystrike.

As for the sheep that do survive, once their wool production starts to decline, they’re killed for meat. Every year, millions are sent on a heavily crowded ship, to countries that have few animal welfare laws. These sheep are often slaughtered by having their throats cut, whilst they’re still alive. Hundreds die on the journey through starvation, dehydration as many can’t access food or drink. Others die from the spread of infection through being forced to spend hours standing and lying in their own waste.

Like many animals used for our benefit, sheep in the wool industry are seen as nothing more than a commodity. When a price tag determines the worth or value of a thing, tragically, that often means that basic considerations like their well-being or happiness are not taken into account.

The good news is that as a consumer, you are not powerless. You CAN help to end this cruel trade, but it starts with your own personal lifestyle choices. There are many alternatives to wool including cotton, polyester fleece, and synthetic shearling which are just a few of the cruelty-free fibers out there. You can find more alternatives on PETA’s cruelty-free clothing guide.

The wool industry is driven by profit, so when consumers stop buying in, there will no longer be a market for the cruelty. No animal should have to suffer for the sake of fashion.