7 Wild Species We Must Protect to Feed the World 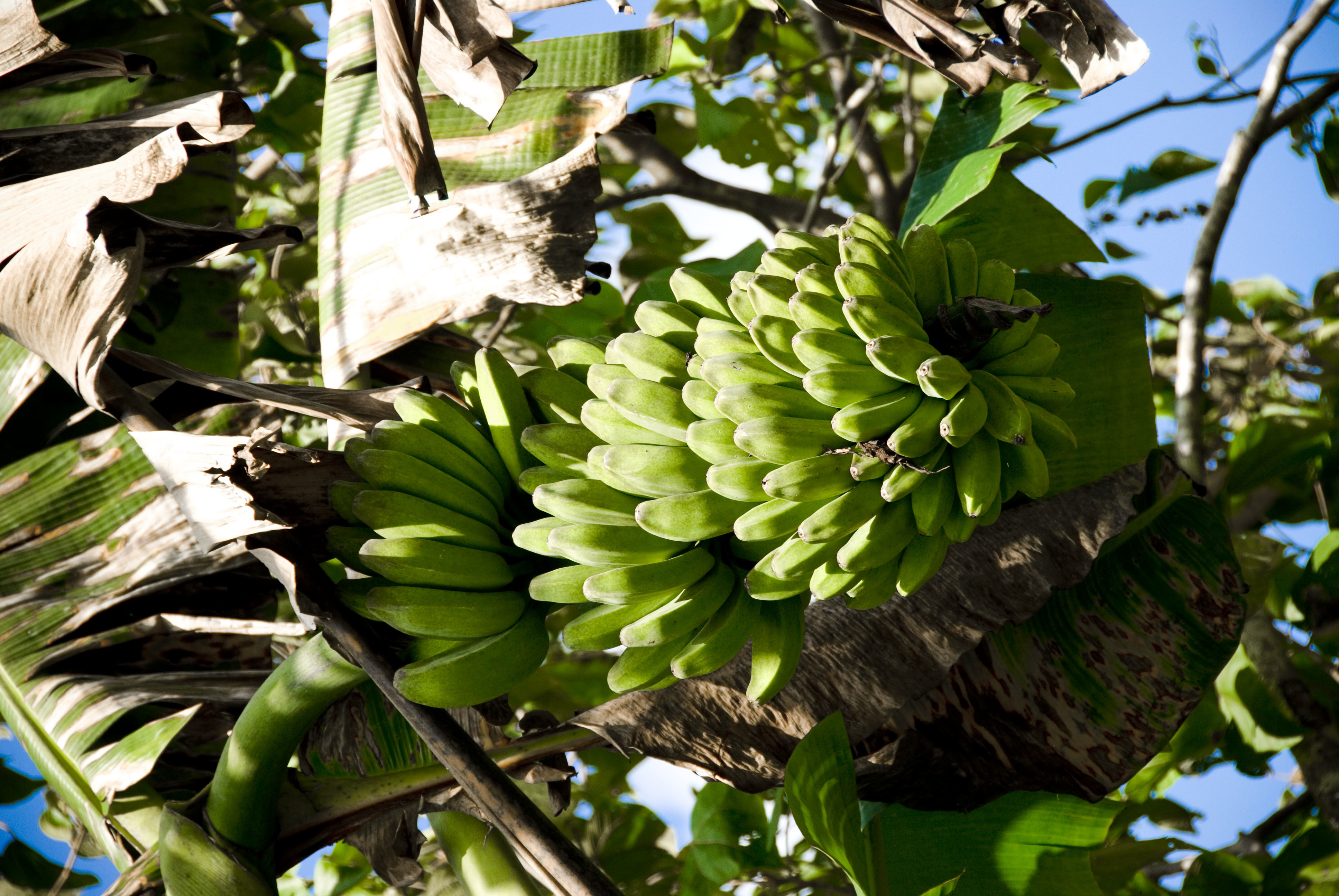 Although domesticated plants and animals (or products derived from them) probably make up most of your diet, everything you eat originates with wild species. That is a worrying fact, considering that human activities have elevated the extinction rate to 1,000 times its natural level.

It was recently World Food Day, an international observance dedicated to raising awareness about the challenges and opportunities of working to feed a human population that could be growing even faster than we thought. In order to maintain global food security, here are seven of the many types of wild species we must protect.

The banana is the world’s most popular fruit — and a staple crop for more than 400 million people. Yet because of the way domestic bananas reproduce, they are incredibly vulnerable to disease. For example, an incurable fungus called Panama disease could soon wipe out the Cavendish, a banana variety that makes up most of the international banana trade.

A number of wild banana varieties still grow in Southeast Asia — species that may have a natural resistance to diseases currently plaguing the Cavendish. Agronomists are working hard to breed new, more resilient type of bananas for global consumption, but continued deforestation in Southeast Asia means we might destroy some of these species before understanding their value. (To learn more, check out Dan Koeppel’s informative book “Banana.”) 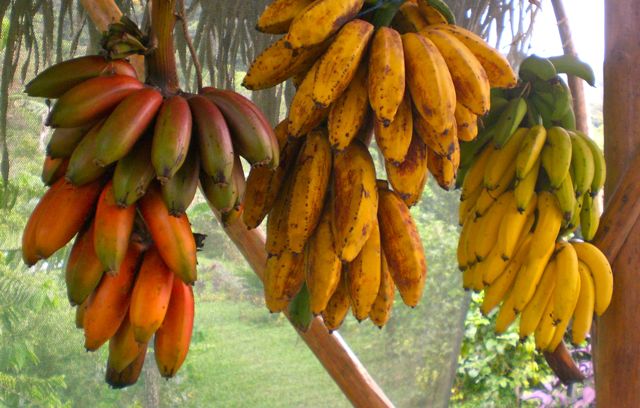 Pollinators like bees and birds are responsible for about one in every three mouthfuls of food we eat. Without bees, yields of crops like almonds, apples and avocados would collapse, or possibly disappear altogether. In addition, a recent study found that because pollinators support certain crops that provide important nutrients to malnourished countries, a decline in pollinators could worsen global malnutrition.

The importance of bees means we should heed their recent dramatic declines. Although there are likely numerous causes of this collapse, protecting bees from known threats like pesticides is an essential step in maintaining our food security, even as we redouble research into the threats we don’t understand. 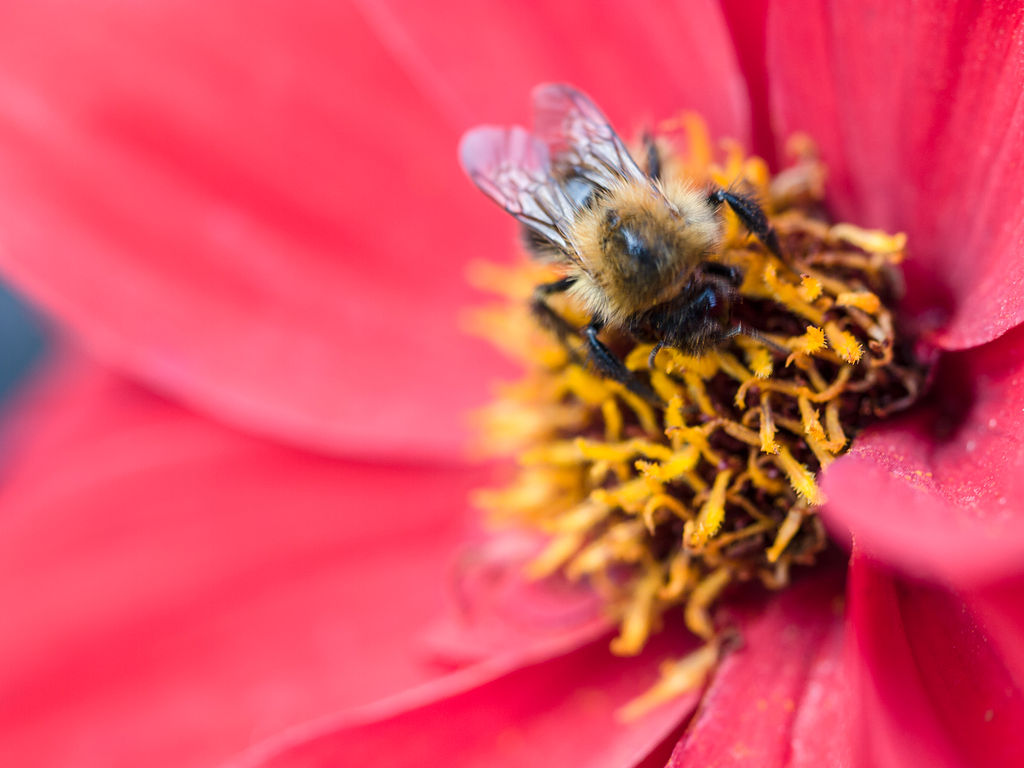 You would think that a fish that has been around longer than the dinosaurs might not be under threat, but people kill about 100 million sharks per year. Many sharks are killed solely for their fins, which are used in shark fin soup, a delicacy which has little nutritional value.

In fact, keeping sharks alive will do more for global food security than killing them. The disappearance of sharks means we also lose one of the best regulators in the oceans. As top predators, they can maintain a healthy food web that helps support strong fisheries, which provide the main source of protein for 1 billion people. 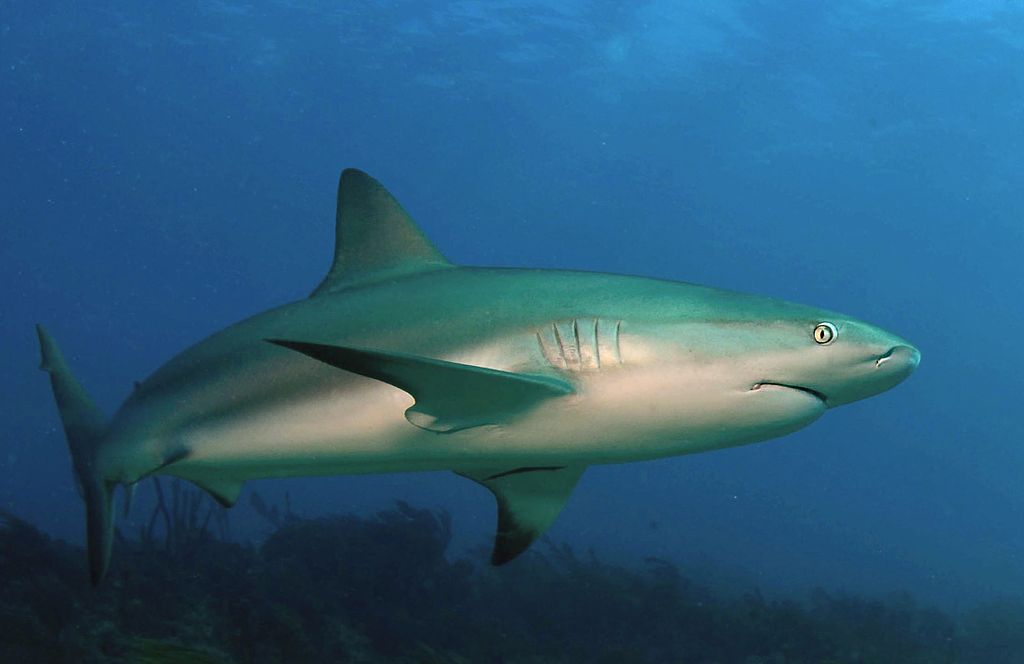 Like the banana, the potato has become a staple crop across the globe. As the Irish potato famine proved, however, the prevalence of just a few varieties of potato — and their resulting lack of genetic diversity — make them vulnerable to disease.

South America’s Andes region is home to almost 4,000 different kinds of potato. In order to keep our options open, researchers have sent samples of many of these for storage in the Svalbard Global Seed Vault. Protecting these varieties’ wild relatives, and the habitats that sustain them, is a key step to maintaining the resilience of our potato crops in the future. 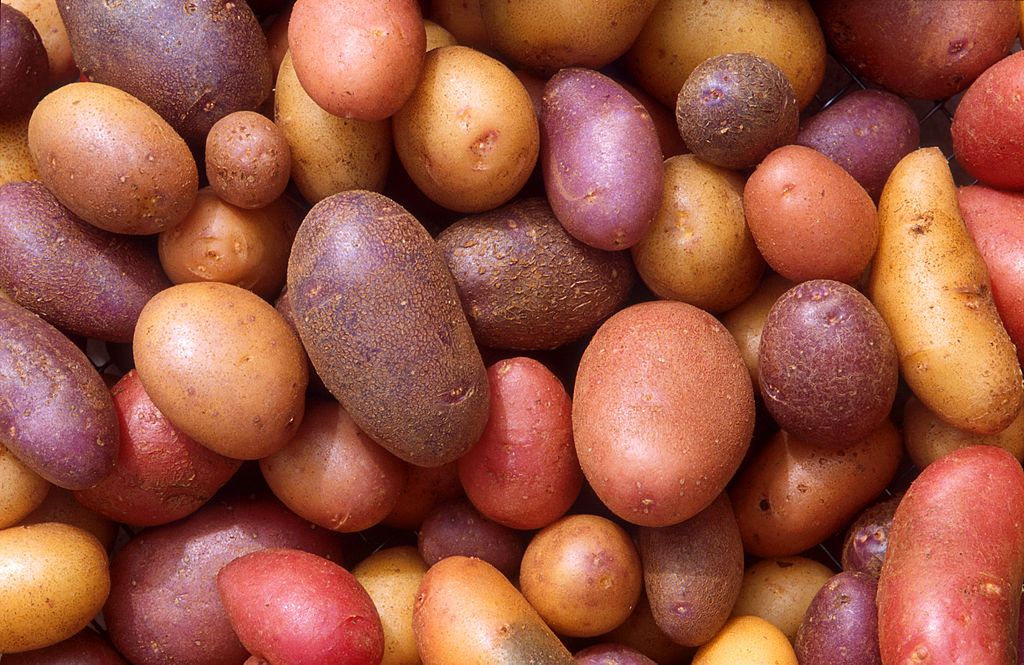 Okay, so tequila may not be totally essential for global food security. Still, it is an important export for Mexico — and if bats weren’t around to pollinate the blue agave plant that tequila is made from, the alcohol would cease to exist.

Like bees and birds, bats are important pollinators; in addition to blue agave, they are some of the only pollinators of wild bananas in Southeast Asia and great baobabs in Africa. They also perform other services like seed dispersal, fertilizer provision and pest reduction. Scientists have estimated that in the U.S. alone, bats are worth more than $ 3.7 billion per year, reducing crop damage and the need for pesticides. 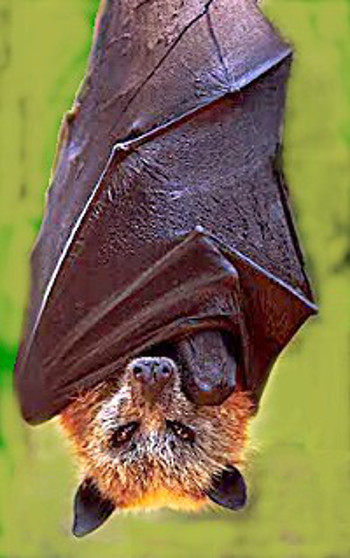 Roots of these salt-loving trees act as fish nurseries, protecting young fish from predators until they are big enough to fend for themselves. Mangroves also provide habitat for shellfish, an important food source for many coastal communities.

Though mangroves provide a bewildering array of other benefits, from protecting coastal communities from storms to storing carbon, these precious coastal forests are still being destroyed at an alarming rate. 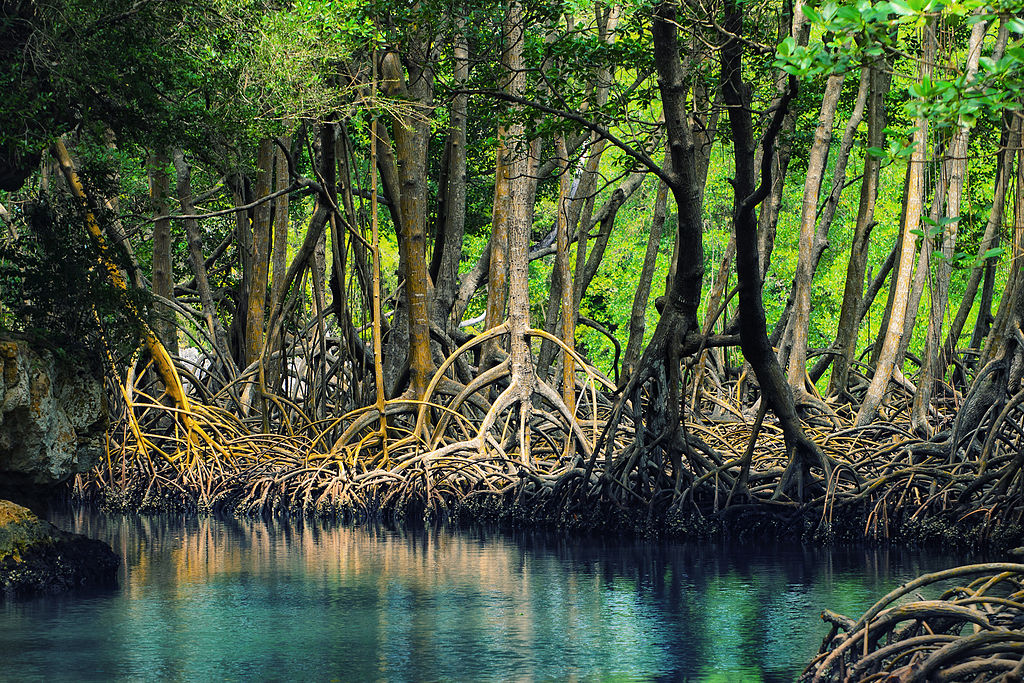 Mollusks like mussels, oysters and clams are important food sources worldwide, though that’s only part of the reason they made this list. Thousands of bivalve species can be found across marine and freshwater environments, from the Arctic Ocean to the planet’s largest lakes to shallow bays on the equator.

Bivalves filter-feed from the water around them, cleaning it in the process. By filtering out pollutants from the water, these animals create a healthier environment for other species, ensuring that fish populations can thrive and that the ones consumed by humans are healthier. 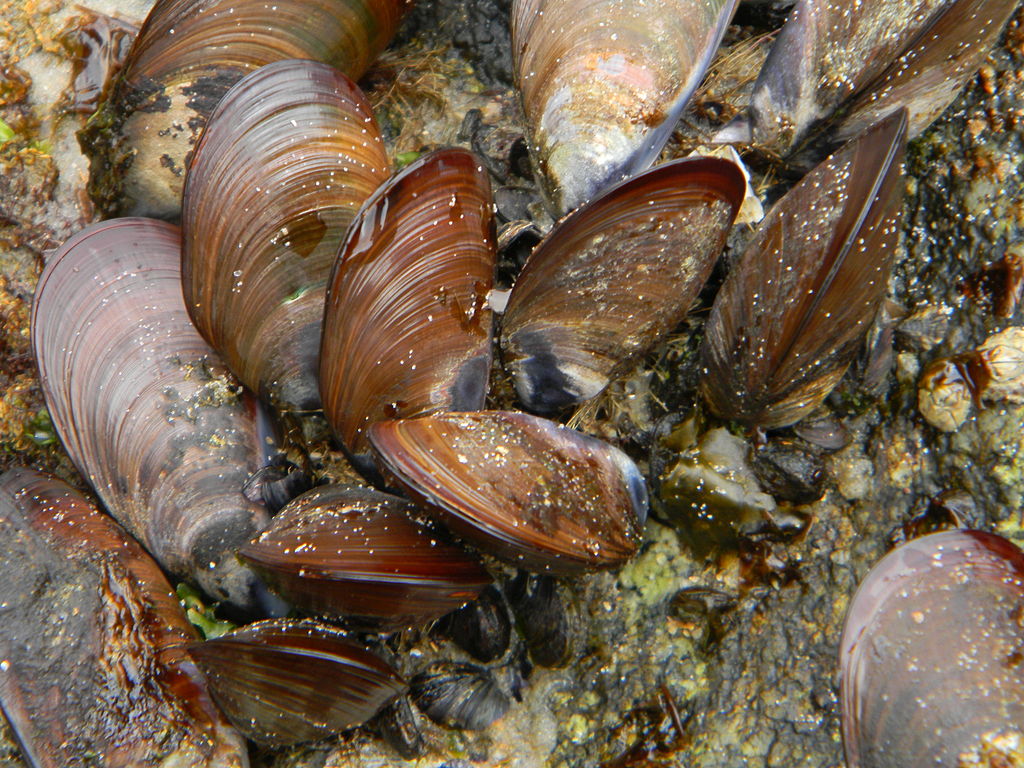 As you can see from these examples, species are inextricable from the ecosystems where they live. They cannot be protected in isolation. We must ensure that the whole system can continue to function — that all the cogs in the machine are in place. It may seem daunting, but it’s the only way to safeguard the future of these and other species on which we depend.