Why is Australia Killing Sharks and Other Marine Animals With Nets, When Humane Alternatives Exist? 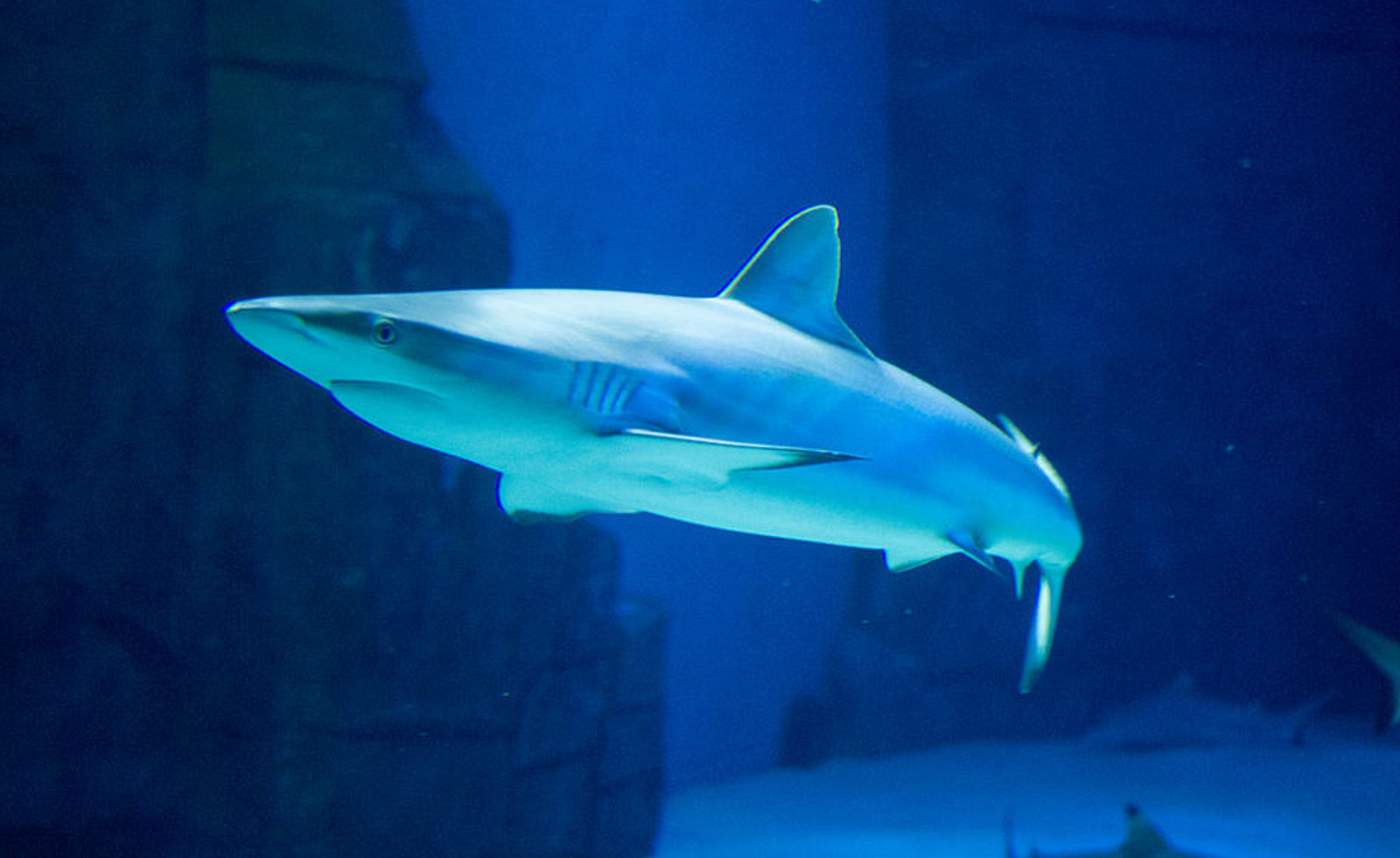 In January 2014, the Premier of Western Australia, Colin Barnett, implemented a policy of placing drum lines (an aquatic trap with a baited hook designed to capture and kill sharks) off popular swimming beaches. This decision followed seven fatalities from shark attacks in the space of three years.  It was a controversial decision, causing great debate and many protests from the public.  This included submissions from 300 international scientists against the drum line policy.  The Premier, however, dug his heels in and continued with the decision and planned to implement it for three years. This past September, the drum line policy was revoked following a report by the Environmental Protection Agency. Western Australia’s marine life was safe again … or was it?

The Premier is now considering placing nets off the beaches instead. The decision to place drum lines was a knee jerk decision and should not have happened in the first place. It cost $1.28 million Australian. 172 sharks were caught; of those only 50 were over the three meter target size and 68 were killed. None of those caught were Great Whites, the main target of the three that also included Tiger and Bull Sharks.

Western Australia is blessed with a diverse coastline measuring 20,781 kilometers (12,913 miles). It stretches from the tropical north along the Indian Ocean to the cooler climes of the Southern Ocean off the south west of the state. The majority of its residents live on the coast as the interior is inhospitable but with many resources coming out of the ground. It is a resource rich state but its greatest resource is its beauty, with the Kimberley region in the north and the more rugged coastline in the south. Home to tropical reefs including the most pristine reef left in the world at Ningaloo, its ocean is home to a myriad of marine life. The people living on this coastline have always had an affinity with the ocean and know of its dangers.

Drum lines and nets are not just used in Western Australia, the east coast of Australia has been using them for many years. The state of New South Wales has 51 of its beaches supposedly protected by shark nets. These are designed to kill, not deter and are not a successful solution anyway. As the NSW Department of Primary Industries website states: “The nets do not stretch from one end of a beach to the other.  They are not designed to create a total barrier between bathers and sharks – they are designed to deter sharks from establishing territories, thereby reducing the odds of a shark encounter.”

In 20 years of shark nets being in place in New South Wales, almost 4,000 marine animals have been killed by them.  Less than four percent of these were actually the target species, 100 Great Whites and 49 Tiger Sharks. The other animals killed were 15 Grey Nurse Sharks, 1269 Stingrays, 52 Dolphins, 47 Turtles, 6 Whales, 4 Seals, a Penguin and a Dugong. 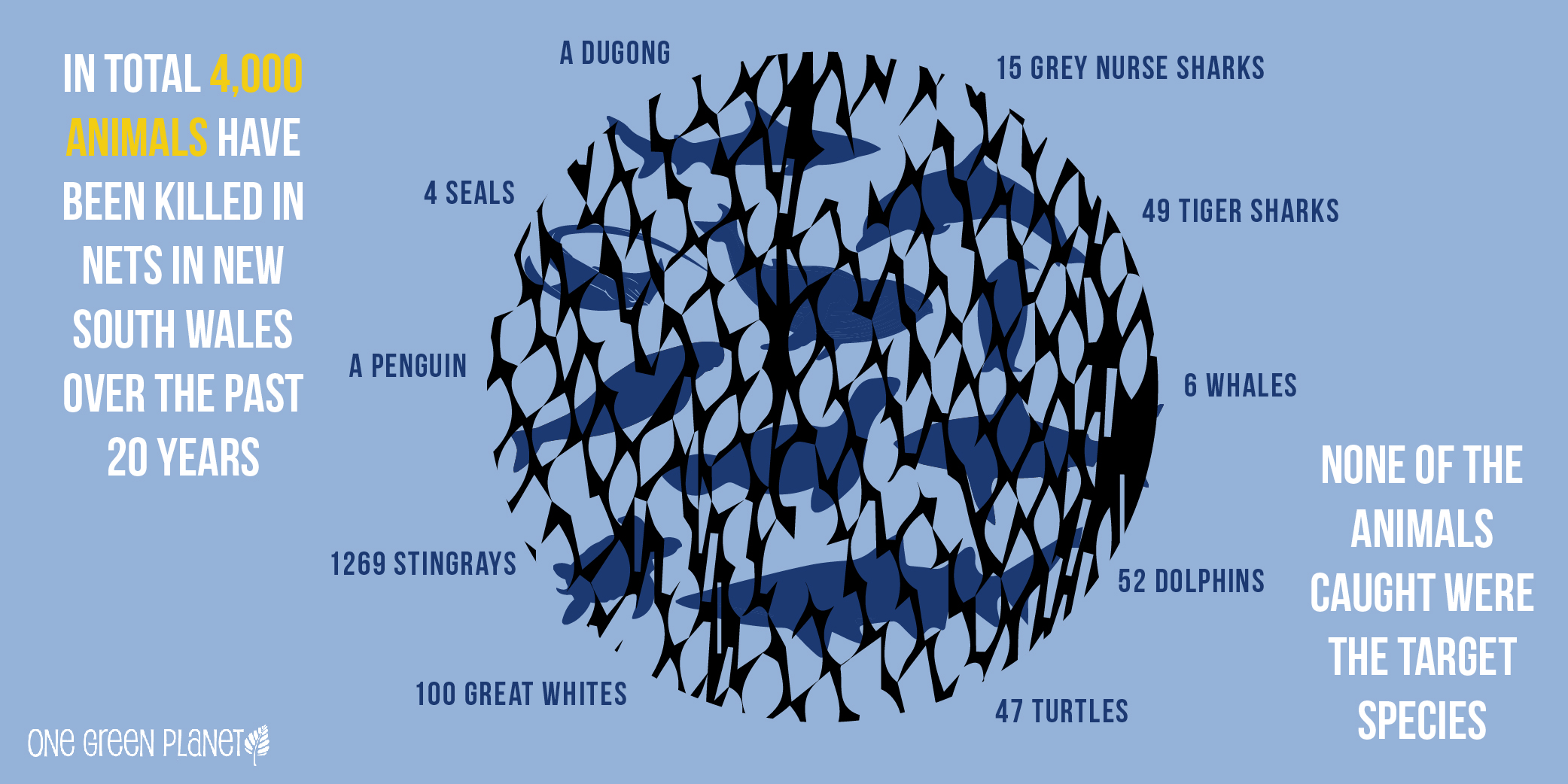 While all these bad and out-of-date remedies are still in place, a West Australian by the name of Craig Moss has developed an ecologically-friendly replacement. Craig invented the Eco Shark Barrier and while the Government turned its back on innovative ideas, the council of the Perth suburb of the City of Cockburn, trialed the Eco Barrier at Coogee Beach. It was in place from December 2013 until April 2014.

A survey conducted by the City of Cockburn, while the Eco Barrier was in place, found that nearly 70 percent of swimmers felt safer with it there. Unlike the current out-dated nets being used around the country, Craig’s barrier stretches right from the beach out into the ocean. It is marine animal friendly and will not trap and kill. The barrier allows smaller fish to pass through, but will not wrap around or trap animals, as a net would. At the same time it is durable, low maintenance and cost effective.

So while the bait drums were attracting sharks to the swimming areas, Craig was doing something constructive, rather than destructive, about the threat of a shark attack.

Non-lethal solutions and education are needed to prevent shark attacks. We can live with nature; we just need to learn that there is no need to kill in order to do so.