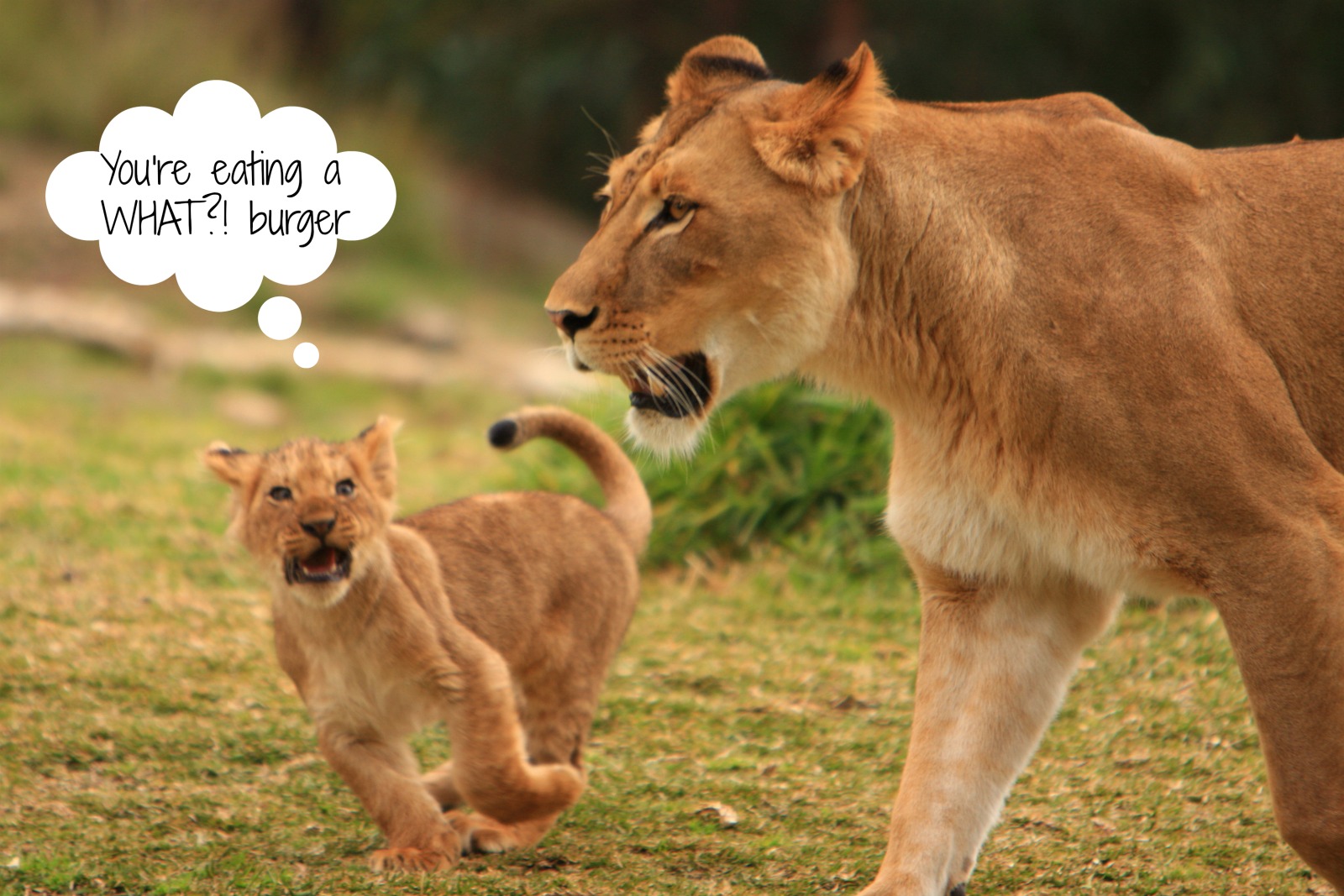 We’ve all met someone – or “know a guy who knows a guy” – who has a story about a time they went on vacation and got to try some “exotic” dish. Perhaps this friend, or friend of a friend, gave a long speech on how fantastic their soul-searching vacation around the world was and in passing they mention that one time they ate lion meat or consumed a totally weird eel burger. And they wait to see our awe, reveling in the bravery it must have taken to taste the local fare. While these stories might make for a good conversation starter, they often overlook the question of what animal was involved and whether eating exotic meat is really something worth doing “for the story”?

What’s even more important, is there anything that might give us reason to pause before we try on a lion burger for size? Let’s take a look.

1. “Exotic” is often just another word for “endangered.”

Many animals that are known on the market as “exotic” aren’t just rare because they’re hiding away in some far off forest. Unsurprisingly, their rarity often stems from the fact that they are gravely endangered.

European Bison are classified as a threatened species by the International Union for the Conservation of Nature (IUCN) and the Key Deer (an easy hunting target) is listed as endangered. Yet both of these species are listed as “7 Exotic Meats You Should Be Adding to Your Diet,” and that is only on the tame side of “exotic” animals.

2. There are many other things to you can to be “experienced” or “cool.”

The reason these meats are on the market in the first place is clearly not because these animals are easy to kill or abundant in nature. The real reason people go searching for exotic meat is usually to appear worldly or experienced. Someone coming back from a vacation and excitedly exclaiming that they ate a sausage made out of lion meat might make them feel cool and edgy for a moment.

Does having a two-minute meal you’re just going to compare to the taste of chicken really compete with how awesome it would be to run 100 miles, start up your own company, watch a once-in-a-lifetime meteor shower, skydive, raise awareness for a cause, or just make someone else’s day a little better? There are a million things to do that will make you a better, more interesting person that don’t involve paying for some greasy meat from an animal that was shot a hundred yards away. Build fantastic memories and get to tell fantastic tales without stooping to one of the easiest and laziest “worldly” experiences.

Sustainability, vitamin content, “lean” sources of protein, “nutty flavor,” among other claims were made in the afore mentioned article about exotic meats you should be adding to your diet to support of slaughter of less commonly consumed (at least in the Western hemisphere) animals. But, none of these benefits have a chance at standing up against non-exotic counterparts.

The UN has already said that an animal-free diet is the most sustainable compared to other dietary habits. While you can find meats that are “more sustainable” than the dirtiest of animal agribusiness, having a less-negative impact doesn’t promise you’re making a positive impact. Why compare the lesser of two environmentally damaging options when there is a third and better option?

And if you’re looking for a lean protein, why reach for sautéed exotic animal when there are already amazing lean proteins sitting in your cupboard. Pick up the beans, grab your spinach, or cut up some tofu and whip-up a cooking storm with plant-based protein sources. Looking for a complete amino acid profile? Try hemp.

Why would you look to exotic meat for nutty flavor when you can, oh, I don’t know … eat something with actual nuts in it? Super wacky idea, I know. But wacky enough it just might work.

Is It Worth It?

Just because exotic animals aren’t typically found in your average slaughterhouse, doesn’t mean they won’t experience pain when they are killed to make that rare meal. The consumption of rare or exotic animals continues the commodification of non-human species – after all, we’re all animals.

It is important that we consider the potential ramifications for perpetuating the trend of eating exotic meat. For example, the pangolin species has been poached into near extinction and sharks are disappearing from the oceans at the rate of 100 million per year, partially to fuel the demand for shark fin soup! While a one time experience eating exotic meat might seem worth the “memories,” there are plenty of other things you can do that are much more deserving of a spot in your scrapbook.