Animals, Empathy and the Moral Issues That Divide Us

Why is it that if I am in a restaurant looking at a menu I feel despair and sorrow for the animals who have been killed to provide the choices before me, whilst others discuss whether or not they want to have their animal cooked “medium or rare?”

Why is it that I feel shame and empty when I have looked into the eyes of a cow on its way to slaughter whilst others say, “Well that is what they are bred for?”

We all, consciously and subconsciously, place animals onto our very own “moral” ladders. At the top of the ladder, the majority of us place ourselves and our fellow human beings, and as we descend, we place different species depending upon our empathy and our connection to them.

In general, we place animals that are perceived as being more intelligent higher up our moral ladder and thus we assign a stronger set of moral rights to these animals than the animals we perceive as being less intelligent.

In this regard, we are creating our very own sliding scale of morality based on our knowledge of an animal’s cognitive abilities, assigning animals a higher moral worth if they have demonstrated greater cognitive abilities. In this way, we generally allow chimpanzees a higher moral worth than chickens. Hence why the majority of the population will happily eat chickens, but are unlikely to support the farming and killing of chimpanzees for food.

Here is the “thing” – if we are to really tackle the daily suffering of animals on such a monumental global scale (and many of us say that we really do want to tackle this) we need to drastically change this method of moral assignment, and through education we need to prevent our children from automatically adopting this same position. 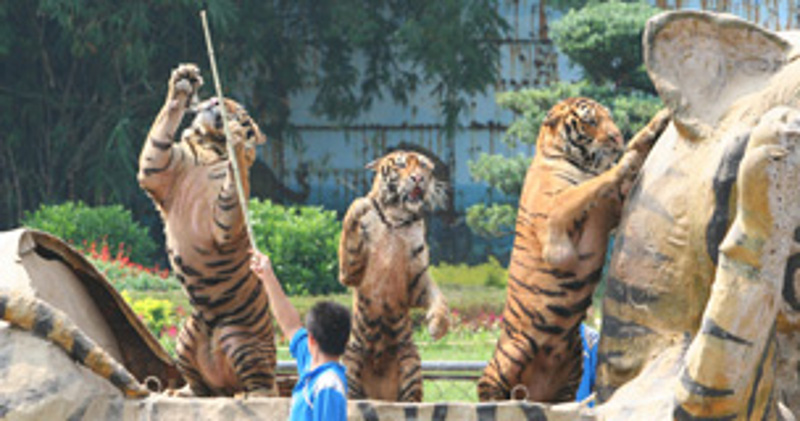 An Alternative Way of Defining Worth

Whilst I don’t disagree with us using the cognitive abilities of animals to try to generate further respect and empathy for them, I suggest we look at something a little more basic when we make our moral decisions and choices. Why should we provide animals with different moral statuses when they all have the capacity to suffer?

Animals can suffer both physically and mentally. This has been scientifically demonstrated in mammals, birds, reptiles, amphibians and recently in fish and decapod crustaceans. Yet, despite this knowledge, the majority of the population, given a choice between eating or not eating an animal, choose to eat the animal, even when they are aware that it is highly likely that the life of this animal has been full of misery and suffering.

The morally relevant features within my moral community are therefore the ability to feel pleasure and pain and for animals to be able to live a life which meets their own interests, rather than my interests.

Animals that we raise for food are capable of feeling pain and pleasure and have interests as individuals. By farming them and consuming them we are acting immorally to the extent that we either directly or indirectly and unnecessarily inflict pain and suffering on them and deny due consideration to their interests.

Even if we raise animals to the highest welfare standards, where their needs are being met (a situation that is only achievable on a very small scale and not possible for mass produced animals even those raised ‘free-range’), the economics of the situation mean that a large number of animals are needed to make a profit and, therefore, these animals are very likely to suffer at some stage of their lives), ending their lives when they are fit and well denies a consideration of their interest in continuing with their life. 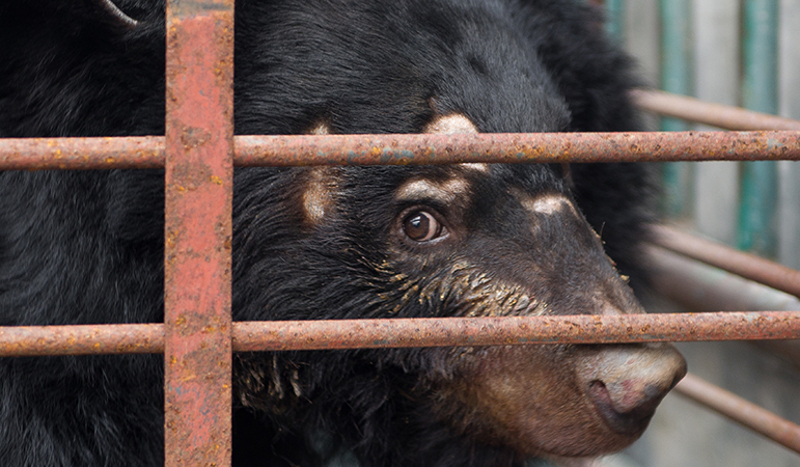 Are We All That Different After All?

Non-human animals are not so different to us really. We all have a desire not to be held captive. It prevents us from doing the things we want to do, and the things we are supposed to be doing. It frustrates our desires and prevents us from fulfilling our obligations to others.  We have relationships with others, we value our freedom and our ability to make choices. We need to be with our friends and family and others of our kind.

If we are kept within conditions that prevent us from fulfilling our needs we become bored, frustrated, lonely, angry and depressed. We may even die.

When we deny sentient beings their basic interests we cause them to suffer emotionally, physically or both. We cause them harm. The difficulty for farm animals is that they use shrieks hoots and howls that we do not understand and much of this happens without us being aware of it, behind closed doors.

I recommend that each time we are about to behave in a way that will have a negative impact on an animal we take a moment to visualise how our actions have affected these individuals and then to make a choice as to whether or not the interests of this animal, such as an interest in not suffering, was less important than our own interest at the time.

If we can learn to place ourselves mentally into other’s circumstances and feel what our emotional responses would be if we were that individual, I believe we can help them to move up our personal moral ladder. 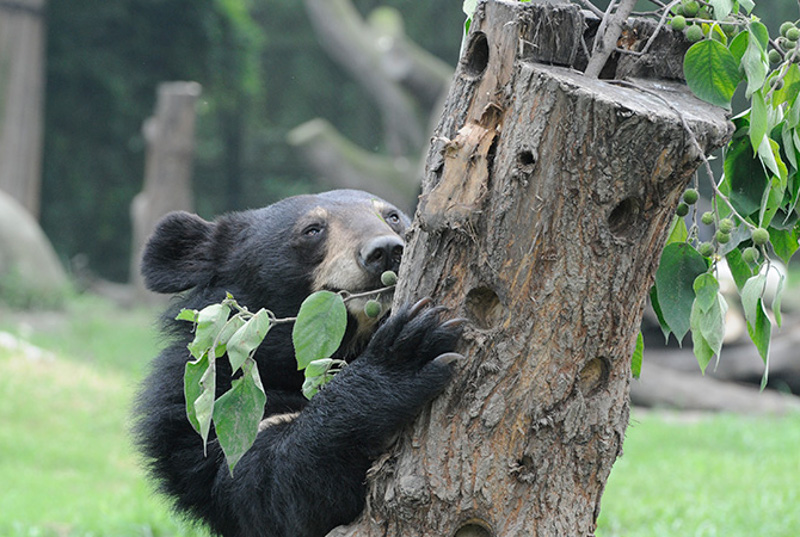 When we identify non-human animals as worthy of our moral attention because they are beings with whom we can empathize, they can no longer be seen merely as food.

If we initially adopt this moral approach ourselves, we can build on it in our education system. Students who grow up with a knowledge of animal sentience and empathy for animals will see animals as individuals and have compassion for those animals.

And a world which has more children seeing chickens and cows as individuals rather than a source of fast food and drink surely has to be a better one.