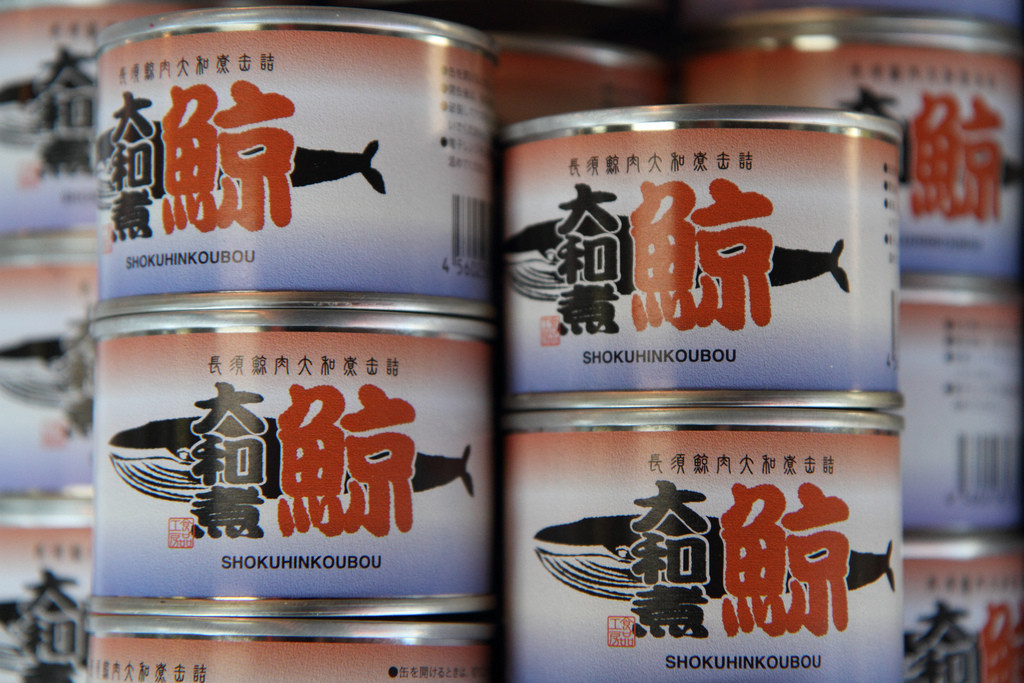 The recent 40-year anniversary of the Endangered Species Act was a call to action for animal protection advocates everywhere. It gave us reason to celebrate the many victories engendered by the Act, as well as calling to mind those animal species who remain threatened.

Education and outreach initiatives undertaken by groups such as the World Wildlife Fund (WWF), the International Union for the Conservation of Nature (IUCN), and members of The Convention on International Trade in Endangered Species (CITES) have helped convince human beings all over the world how important it is to honor the non-human species who walk this Earth alongside us.

Sadly, however, there are still far too many people who not only fail to assist in endangered species conservation efforts, but continue to actively hunt them for their meat, eggs, fur, or other parts. Commenting on the worldwide trade in “forbidden flesh,” Anneli Rufus of AlterNet says, “It happens because in Chicago and New York and Paris and everywhere, some folks would rather eat baboon than beef. It happens because, somewhere, it’s dinnertime – and for some, only forbidden flesh will do.”

Listed below are the countries that continue to exploit vulnerable and severely threatened animals for their meat and then serve this meat in restaurants and cafés as an “exotic delicacy.” Read on, then spread the word, Green Monsters.

Japan is a BIG offender in this regard. Whether they are decimating the worldwide population of critically endangered bluefin tuna, killing endangered sharks by the thousands to produce shark fin soup, or continuing with their internationally condemned whaling exploits (so-called “research trips” that have yet to yield a single research paper or report), it seems that the Japanese authorities just don’t know when to stop.

However, an end to the madness could be in sight. This year, Australia brought Japan to the International Court of Justice in The Hague over their continued practice of whaling. They are seeking to compel the Japanese government to put an end to their barbaric “scientific” field trips. The result of the case is still pending, but let’s keep our fingers crossed for a positive outcome for the endangered fin whales and other cetaceans of Japan!

Like Japan, China is well-known for exploiting sharks for the use of their fins in the “delicacy” shark fin soup. In addition to sharks, the Chinese Giant Salamander, the world’s largest amphibian, also falls victim to the “exotic meat” trade. Sadly, according to the IUCN, this animal is now critically endangered, having gone through thirty years of severe decline related to its over-exploitation as a food source.

Richard Conniff, author of the acclaimed natural history book, “The Species Seekers: Heroes, Fools, and the Mad Pursuit of Life on Earth,” says that the salamander’s best chance of survival comes from Chinese zoological researchers such as Ya-Ping Zhang and Jing Che, who are taking part in a Chinese Giant Salamander recovery initiative run by the Zoological Society of London.

The Vietnamese trade in endangered pangolins continues apace, in spite of various sanctions and prohibitive laws aimed at curbing its spread. The latest figures for global pangolin trafficking estimate that between 91,390 and 182,780 of these shy, reclusive animals were victims of the illegal trade from the start of 2011 to August 2013.

In an effort to combat this shocking trend, the IUCN earlier this year established a new Pangolin Specialist Group – and Dan Challender, the group’s co-chair, is optimistic about the future of Asia’s pangolins.

Speaking about their first meeting, he said, “The event was a landmark for pangolin conservation. This was the first time that pangolin researchers, conservationists, geneticists, social scientists and zoologists have come together to map out a path forward for conserving pangolins for the next decade.”

4. The Democratic Republic Of Congo

The illegal poaching of many endangered primate species – such as the potto, the mandrill, and the mountain gorilla – for use as “bushmeat” is a problematic issue throughout the entire African continent, but according to Endangered Species International, the situation is particularly pronounced in the Democratic Republic of Congo.

Many rural communities depend on hunting wildlife for subsistence, and their ability to sustainably harvest wildlife is an essential part of their lives and well-being, (but) the ‘bushmeat trade’ refers to the illegal and unsustainable over-hunting of wildlife for meat and income. … The illegal bushmeat trade has led to what is commonly referred to as the ‘Empty Forest Syndrome,’ a condition where forests remain structurally intact but are largely devoid of wildlife. The loss of wildlife biodiversity also disrupts natural ecological processes such as pollination and seed dispersion, leading to further degradation of the overall ecosystem.

The trade in exotic meat is by no means confined to far-flung countries! Canadian wildlife conservation group Espèces Menacées (EM) states that in 2007 alone, about 50,000 white-tailed deer, 25,000 moose, 4,500 American Black Bear and 13,500 endangered Woodland Caribou were illegally hunted in the Quebec region.

The trade in caribou meat is of particular concern. Although these animals have been hunted as a food source by the indigenous and Inuit tribes of Canada for centuries, caribou population trends in recent years have indicated that their numbers are decreasing rapidly. Defenders of Wildlife has cited excessive and illegal poaching as a major cause of this decline, while heightened industrial and aerial activity in traditional caribou strongholds has also been blamed for the caribou’s plight.

EM states, “Unfortunately, the country is vast and wildlife officers responsible for overseeing our wildlife heritage face a formidable challenge. Poachers are cunning, organized and underhanded, and it’s not always easy to catch them in the act.”