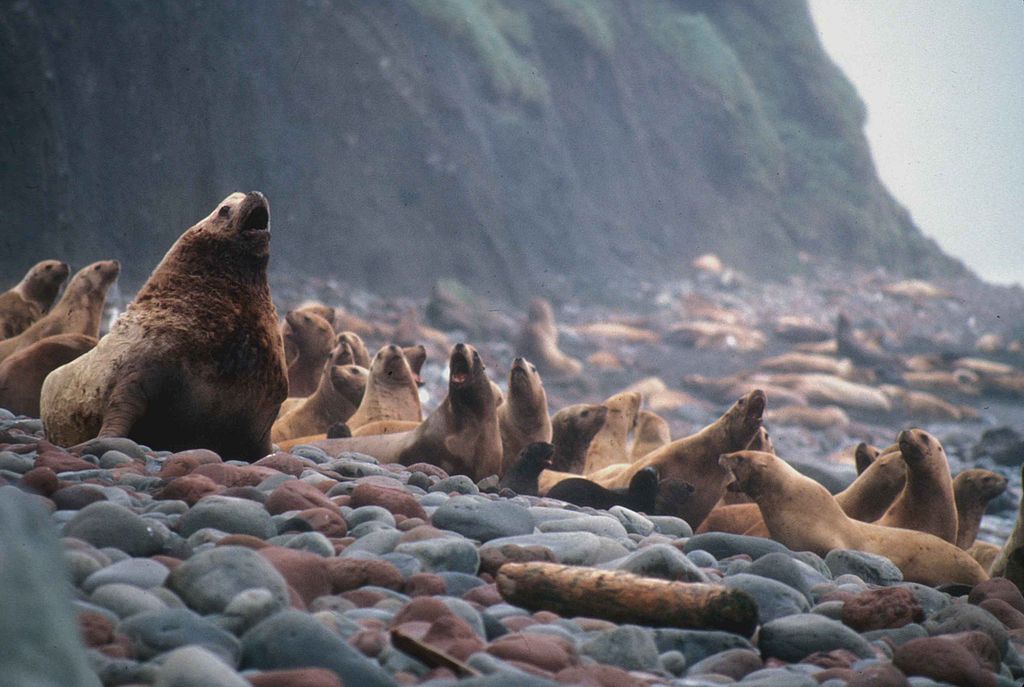 The Endangered Species Act (ESA) was signed into law on Dec. 28, 1973. Forty years later, it still plays a major role in the conservation of more than 1,400 species of fish, wildlife, and plants in the United States.

Once on this list, the only way to that an animal is removed from it is to make a full comeback, or to become extinct. There are different statuses for species on the list, and separate requirements for those statuses.

This is the list for species that are waiting for a vacancy on the A-list. A species on this list is called a Candidate (C). A candidate is a species that the United States Fish and Wildlife Service (USFWS) or National Oceanic and Atmospheric Administration (NOAA) Fisheries has evidence on that supports information about its vulnerability. Spots on the A-list only open up when species are recovered, or become extinct.

The ESA, along with other legislation, has saved many species over the last 40 years. Below is our little celebratory post in honor of the ESA that details five of its biggest American successes. Read on and celebrate with us in the name of conservation!

The gray whale is a massive marine mammal measuring approximately 46 feet and weighing about 30-40 tons. It can be sighted off the West coast of the United States. Its notable physical characteristics are its deep gray hue that’s blemished with barnacles. The gray whale population has been recovered in the eastern part of the North Pacific Ocean, however it is still listed as endangered everywhere else. Populations are currently being monitored by the USFWS.

The Virginia Northern Flying Squirrel is a nocturnal rodent that became endangered due to the loss of its natural habitat. The squirrel has made leaps in repopulating, and was recently delisted.

The American Peregrine Flacon is a crow-sized bird, with a wingspan of about three feet. It was once victim to poisoning due to the widespread use of DDT. Populations have increased substantially since the ban on DDT, and the falcon has been delisted.

The bald eagle was chosen to be the emblem of the United States, representing the strength of the nation. This large raptor has a wingspread of about seven feet. Its signature features are it’s white head and yellow beak. It fell victim to poaching and to poisoning from the use of DDT. There were only 417 pairs of bald eagles in the 1960s, but now there are over 10,000 pairs. Due to this remarkable recovery, the bald eagle has been delisted.

Following a five-year review of its comeback, NOAA delisted the stellar sea lion. This is only the second time NOAA has delisted a species from the ESA; the first species was the gray whale.

The ESA has enabled government agencies, like the USFWS and the NOAA, to raise awareness and enforce rules and regulations to save imperiled species of plants and animals. Despite the tremendous success of the ESA, the road ahead is long and the work, arduous.

Ecosystems that we are all a part of are affected by the loss of species. Extinction is not solely the plight of a species, it also our plight as well, as it is not without environmental, economical and societal implications. With the cooperation of government agencies, lawmakers, private landowners and the public, the future looks bright for species that need protection under the ESA.