Why We Should Encourage Children To Volunteer With Farm Animals 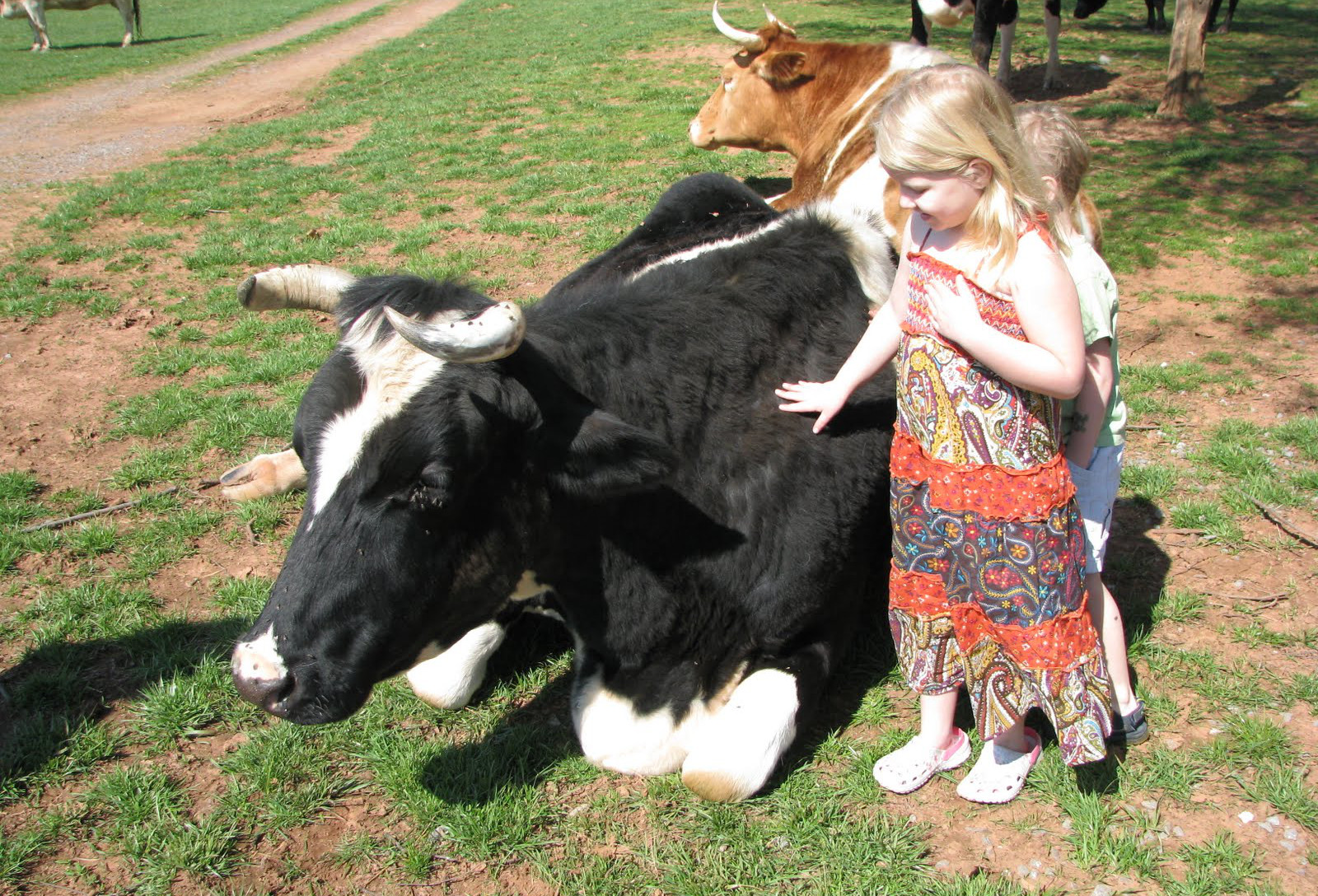 Want to have one of the greatest times you’ll ever have AND you can wear your comfy cut-offs, your 17 year old Morrissey concert t-shirt and your “yard-work” shoes? Spend a day in aid and in honor of animals at any number of farm animal sanctuaries near you!

Now, if you want to go for the Mario, Super Mushroom, power-up, bring some kids with you. In fact, bring as many children as you can fit in your paprika-red, 09’ Forrester (we’re playing percentages here), you won’t regret it.

So, just what is so great about spending a day with animals and children in tandem? Is it great because you would get to meet, interact and understand to a greater degree many species of rescued factory farm animals, all while watching the children’s faces light up with astonishment and glimmers of pure blah-blah? Well sure it is. But in our estimation, the benefit of it runs a little deeper and lasts a little longer.

Nourishing Neural Pathways With The Sweet Nectar of Compassion

See, the true chunk of what makes the children/animal dynamic so incredibly rewarding is what we know is happening cognitively, to the developing brain. The sweet filling in this cerebral cupcake is knowing that behind the children’s giggles and screams and fears and darting eyed fascination is being built a foundation of a kind and humane person. Neural pathways are being created, a neuron bridge from point A to point B in your brain. According to an article entitled Starting Smart from Ounce of Prevention, we know the earlier in the child’s development ideas can be supported with experiential, behavioral moments, the richer the cognitive experience will be and the more well trod that pathway can become.

In terms of the early child’s relationship with animals, many of those pathways are about the child’s attempt to understand the subject (the animal). That effort culminates in the child’s distinct and divergent detection of similarities between themselves and the creatures. Which is to say those neural pathways are creating in the child that elusive and tenuous cognition of equality. I mean, I suppose we could have early mimosas and the tofu quiche with spinach and capers before taking an early nap in our fat pants on our next free Saturday, but this whole helping kids and animals thing seems like it might have a slightly more transformative affect for us, the beasts, and our progeny. 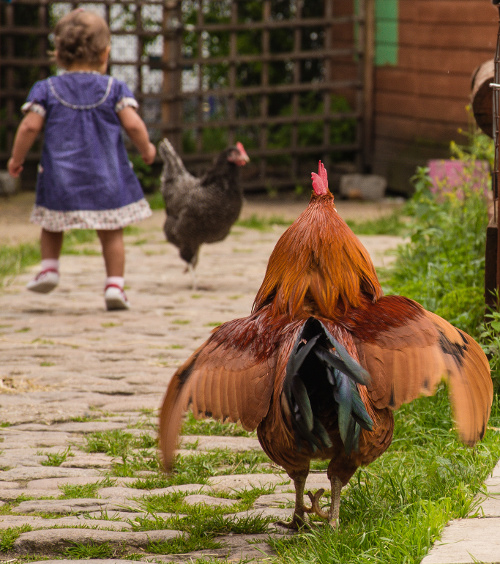 See, my realizations in terms of animal kindness and equality came far too late in my own life. It’s a difficult thing to live down some days. I certainly don’t think I’m better than anyone, but I wish I had been better than I actually was. Too may of our children’s only early exposures to animals is at the zoo. Aside from the horrible way many zoos treat their animals, you’re teaching an extraordinarily corrupted and stunted lesson. Simply put it would be like going to prisons to learn about humanity. Sure, there’s lessons to be learned, but it’s certainly not the best. 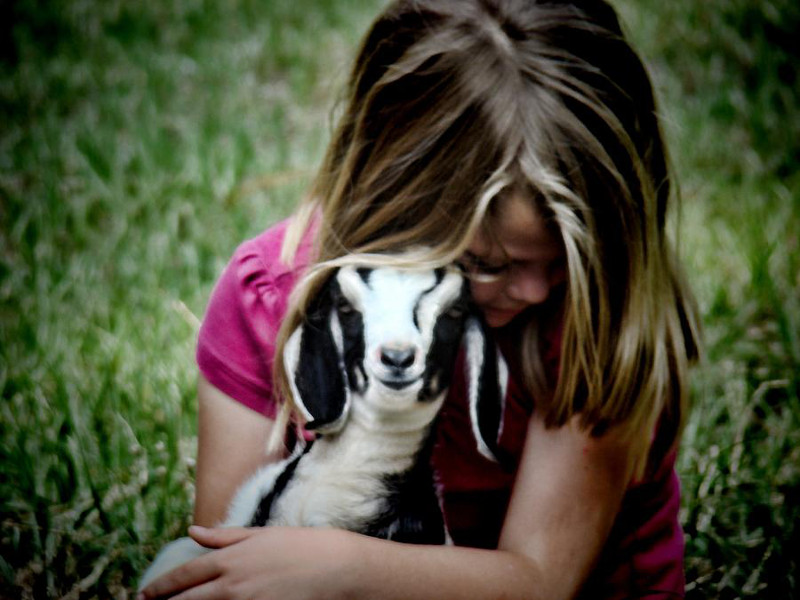 Children I’ve seen at farm sanctuaries tend to leave with their head tilted a little bit, because they’re thinking a little differently. They’re trying to relate on deep levels without a common language and, while this takes effort, they’re always willing. The hope is that they go home and then the world too, is tilted a little bit. Tilted a little more in favor of the animals. That’s a better world for both human and beast from what I can see. It can be utterly life changing (maybe only slightly more than a proper tofu, spinach quiche). Watching children evolve into caring, thoughtful beings is maybe the most precious thing any one of us can ever contribute to. That experience for them, has an enormously rich future written into it.