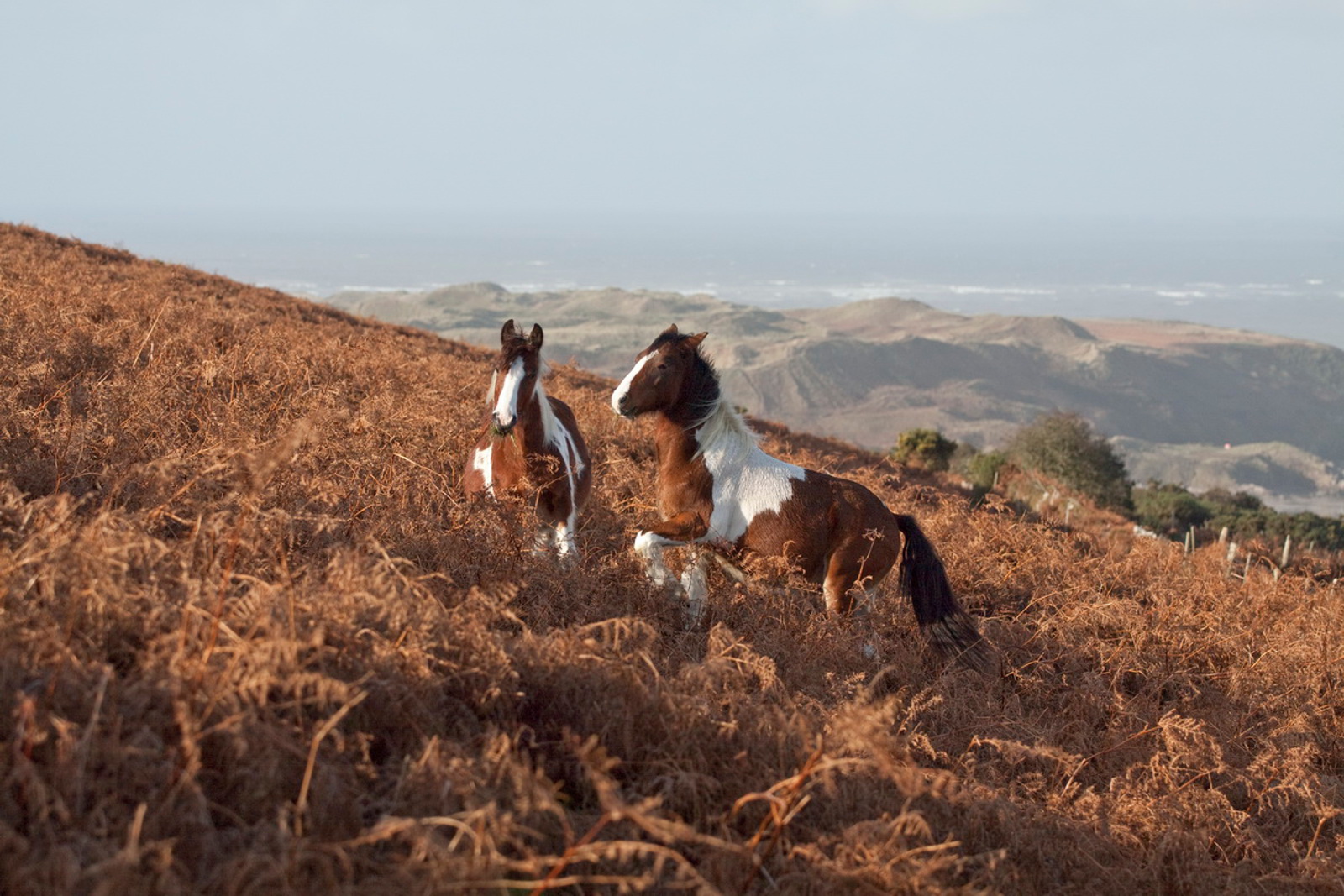 America’s wild horses are under attack. The Bureau of Land Management (BLM), under pressure from western ranchers, has stepped-up the removal of horses from public lands dramatically in recent years. Without a sea-change in policy, wild horses may be eradicated from many areas previously dedicated for their protection.

Some who claim to support wild horses have turned toward the use of the fertility drug PZP as an answer to this crisis. Groups like American Wild Horse Preservation claim that PZP is a proven, safe, and successful way to “responsibly manage” wild horse populations.

Treating the Problem Without Drugs

To others, PZP is not the answer for several reasons. First, PZP is a means to avoid dealing with the real culprit here—grazing interests. The reason local, state and federal officials assert that wild horses are stressing the carrying capacity of the land is because of their own mismanagement—and commodification—of public lands. Nationally, the ratio of privately owned cows legally foraging on public lands compared to wild horses is close to 50 to 1. On many so-called “Horse Management Areas” in the West, upwards of 80 percent of the available forage is reserved for cattle (and sheep) in areas “designated” for the protection of wild horses. There is no wild horse population problem absent the presence of these private grazers.

Second, the assertion that the use of PZP does not “harm” the animals or “disrupt herd dynamics” is scientifically baseless. The few scientists that have actively promoted the use of PZP on wild horses, like the late Dr. Jay Kilpatrick, primarily researched the efficacy of the drug on controlling fertility. Pro-PZP researchers have never directly researched the potential effects of the drug on the animals themselves.

Independent research, however, shows that PZP—which is derived from pig ovaries and is registered as a pesticide by the Environmental Protection Agency—can have lasting adverse effects on wild horses. According to Dr. Cassandra Nuñez PZP is associated with ovulation failure and can alter the birthing cycle of wild horses, resulting in birth out of season where the foal can die for lack of available food.

Dr, Nunez also found that PZP has significant consequences on social behavior of wild horses. Normally bands of wild horses are very stable, and mares will stay with males much if not all of their lives. However, when they have been treated with PZP and mares cannot get pregnant, they will leave bands. This creates instability in the bands and effects the health of the group members. The instability caused by PZP causes increased mortality, and can cause the parasite load of animals in the group to go up because of increased stress.

Finally, wild horses that are darted with the PZP to inhibit their ability to naturally reproduce aren’t really, well, “wild” anymore. “Wild,” means “living in a state of nature” as opposed to being “tamed or domesticated” so as to be more useful to humans. Those of us that oppose PZP do so because of our philosophical beliefs that wild animals should be left free of any human manipulation.

There is no doubt that all wild horse supporters—for or against the use of PZP—want to stop the horrific practice of roundups. A horse removed from her herd, if not killed in the process, will most likely live a life in confinement at a federal holding facility.

Obviously, PZP looks like an attractive alternative to a roundup. At the end of the day, however, those that advocate for the forcible drugging of America’s wild horses lack broad vision regarding an improved future for public lands, wild places, and, of course, wild animals.

What Needs to be Done

Our public lands have become ecologically unsound because of extensive human involvement that favors commercial exploitation over protection of ecosystems and species. We have killed off or limited the number of nearly every native animal; we have over-utilized resources; and we have filled the landscape with non-native species.

Restoring ecological health and the equitable use of public resources is a dream we cannot give up on. While many might call it a pipe dream, hopefully not all of us will cave into the pressure to conform, but will continue to advocate for true ecological zones on public lands where animals can be free from exploitation and management.