This Needs to Stop. 1,794 Protected Wild Horses Sent to Slaughter After Government Oversight 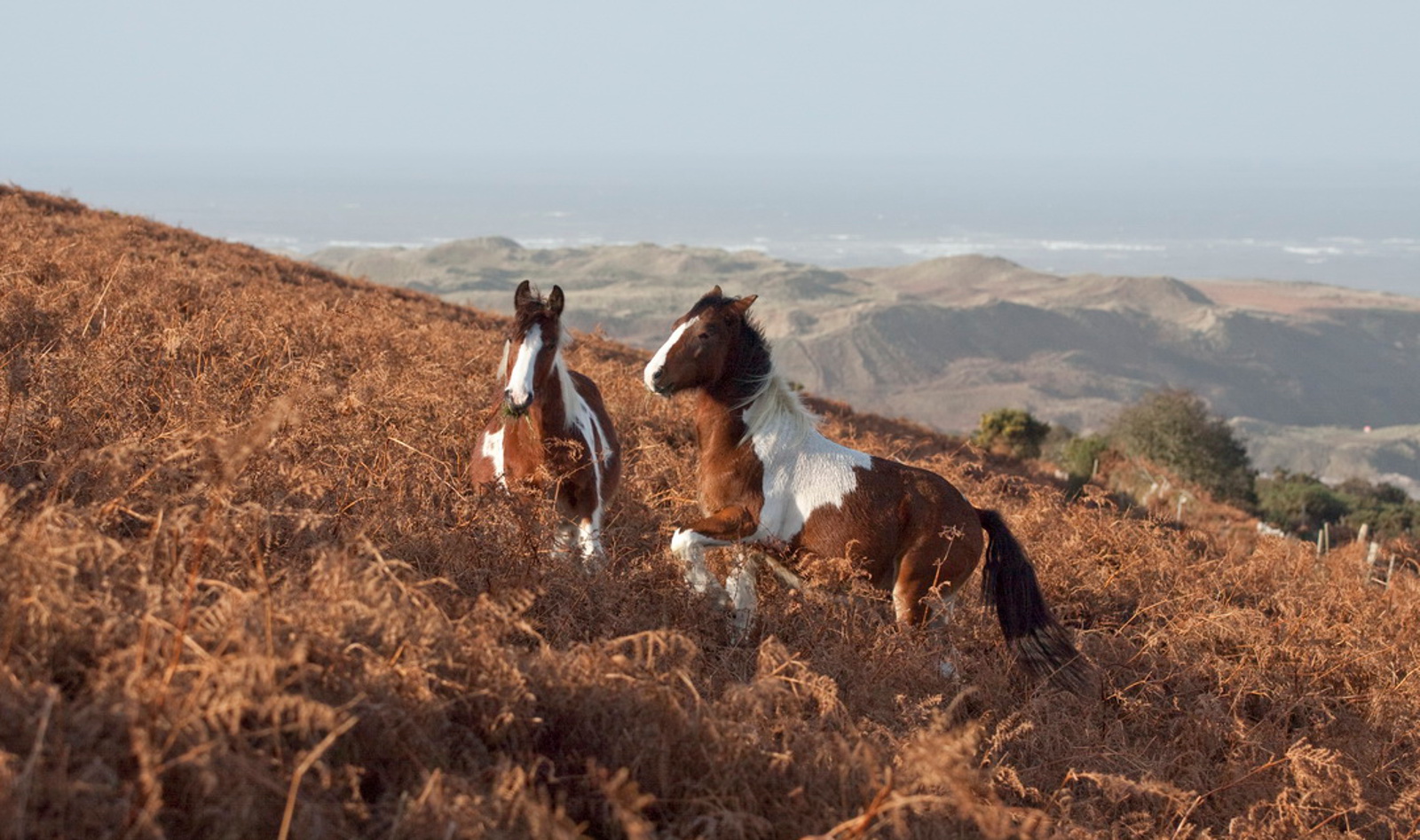 The Interior Department Office of Inspector General (OIG) recently  released a report confirming that between 2009-2012 the Bureau of Land Management (BLM) sold 1,794 federally-protected wild horses to a Colorado rancher and noted horse slaughter proponent, Tom Davis, who sold them to slaughter. The sale of the horses for slaughter violated BLM policy and a Congressional ban. 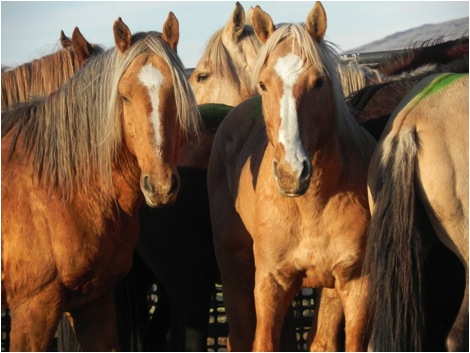 The report reveals that the agency continued to sell horses to Davis even after receiving information that he was sending horses to slaughter. The employee who sold the horses to Davis received performance-based “monetary awards” based on the number of horses she sold or adopted out.

Despite these findings, the OIG does not hold any BLM officials accountable for wrongdoing.

“It took more than three years for the OIG to confirm what we’ve always known – that the BLM sold 1,795 federally-protected wild horses to a known kill buyer who sold them to slaughter,” said Suzanne Roy, Director of the American Wild Horse Preservation Campaign (AWHPC). “Unfortunately, there will be no justice for these mustangs, who suffered brutal deaths in Mexican slaughter plants.  No one at the BLM is being held accountable for this betrayal, and Tom Davis is not being prosecuted for violating his contractual obligation to not sell the horses for slaughter.”

Among the report’s key findings: 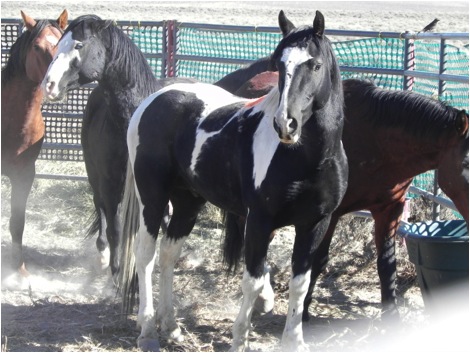 Captured Mustangs from the High Rock Complex that were likely sold to Tom Davis in 2012 and slaughtered in Mexico. Photo: BLM

“The solution to wild horse management is not selling horses and burros for slaughter,” Roy concluded. “It’s time for BLM to stop rounding up wild horses and burros, stop stockpiling them in holding facilities and start managing them humanely on-the-range using the safe and effective PZP fertility control vaccine, as recommended by the National Academy of Sciences.”

The vast majority of Americans oppose horse slaughter and support protecting wild horses and burros on public lands in the West, so why this is allowed to continue is completely unknown.

You can take action to oppose this horrific practice by following American Wild Horse Preservation and adding your name to their petition calling on Congress to end the senseless slaughter of these American icons.