Why Elephants Will Never Belong In Zoos

You would be hard-pressed to find a person who isn’t drawn to the majestic beauty and intelligence of elephants. Unfortunately, these traits are exactly what led people to capture elephants and put them in zoos where they could be seen by everyone.

There are approximately 1,200 elephants in zoos across the world and the majority of them suffer from some degree of physical or emotional distress. The American Zoo and Aquarium Association has specific standards for elephant care that are applied to the treatment of these animals, but these alone are not adequate for the animals’ happiness. When you consider the fact that an elephant’s natural behaviors and physical attributes have evolved for survival in the wild, any attempts for zoo facilities to match these natural experiences fall short. 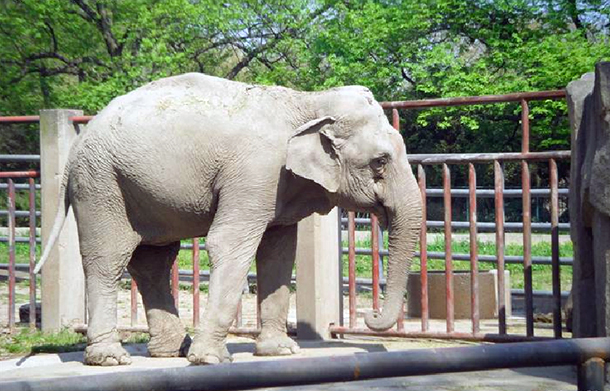 The environment in zoos can simply never be adequate for elephants. Their high levels of intelligence and social needs make living in a zoo painful for them emotionally and physically. In the wild, elephants can live in herds that range from eight to 100 elephants. These herds form complex social groups that bear a strong resemblance to human groups in that they love one another, play and chat, and even mourn each other. In zoos, they are stripped of this ability and confined to small areas where they are forced to interact, elephants, like people, don’t always get along so there can be fights and stress.  Just imagine being stuck forever in one room with your least favorite co-worker. This alone is in fundamental conflict with the elephant’s natural social structure which understandably leads to a lot of stress for captive elephants.

This sort of deep mental distress manifests itself in stereotypic behaviors in zoo elephants. A recent study of elephants by the AZA found that approximately two-thirds of captive elephants exhibit stereotypic behaviors such as head bobbing, weaving, and swaying. According to Born Free’s Adam Roberts, “These behaviors are acknowledged as an indicator of past or present welfare problems.” 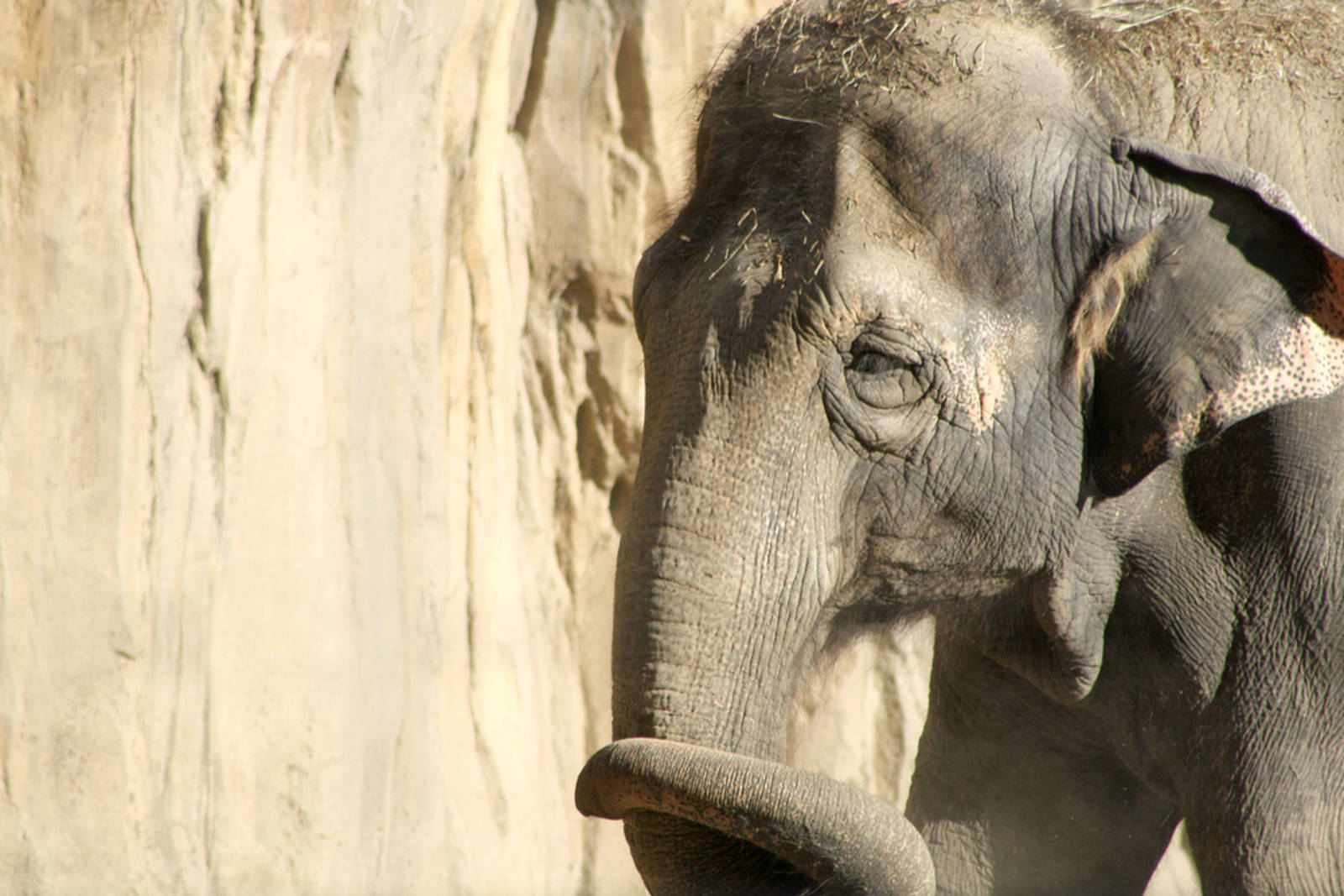 In the wild, elephants walk up to 30 miles a day. In a zoo where they only have a few acres of space, captive elephants become prone to conditions like obesity that they would not suffer from in the wild. Limited space also means that elephants have no other option than to stand on hard concrete for the majority of their days. Compared to the forgiving surface of grass or dirt, concrete puts an inordinate amount of stress on the elephant’s feet and joints. Foot or leg injuries can be fatal for an elephant as if they collapse and can’t right themselves, the weight of their body can crush their internal organs.

Additionally, zoo elephants are more prone to contracting diseases than their wild counterparts. According to In Defense of Animals, keeping Asian and African elephants in the same enclosure in zoos heightens the risk for the spread of fatal Elephant Endotheliotropic Herpesvirus. Tuberculosis is another common illness spread amongst captive elephants, this is particularly concerning as it can also be passed to humans as well.

The combination of physical ailments and the emotional/social component of captivity takes a major toll on the actual lifespan of captive elephants; an African elephant in the zoo lives an average of 16.9 years while in the wild they live an average of 56 years. Considering the stark contrasts in living conditions for the lives of wild and zoo elephants, it can be deduced that the failings of zoos to create an environment where elephants can thrive can’t be ignored.

The good news is, there are alternatives to the cruel confinement of elephants in zoos. Obviously, the ideal situation would be to first end all elephant zoo programs and then retire the elephants to sanctuaries where they can live in a manner that is as close to wild as possible. A number of zoos in the U.S. have already put an end to their elephant programs, including the Bronx Zoo  and in Seattle, although these two places still need to take the extra step to send their animals to sanctuaries.

There are currently two elephant sanctuaries in the United States that offer hope: The Elephant Sanctuary and the Performing Animal Welfare Society. These places offer as close to a natural environment as they can and serve as examples for the fact that life after captivity is possible for elephants.

It is up to us to help end the practice of keeping elephants in zoos and subjecting them to lives that are wholly unnatural and harmful to their well-being. You can help elephants by boycotting any captive animal attraction and sharing what you’ve learned with others. Together we can help prevent the future suffering of wild elephants – that’s something we can all be on board with!