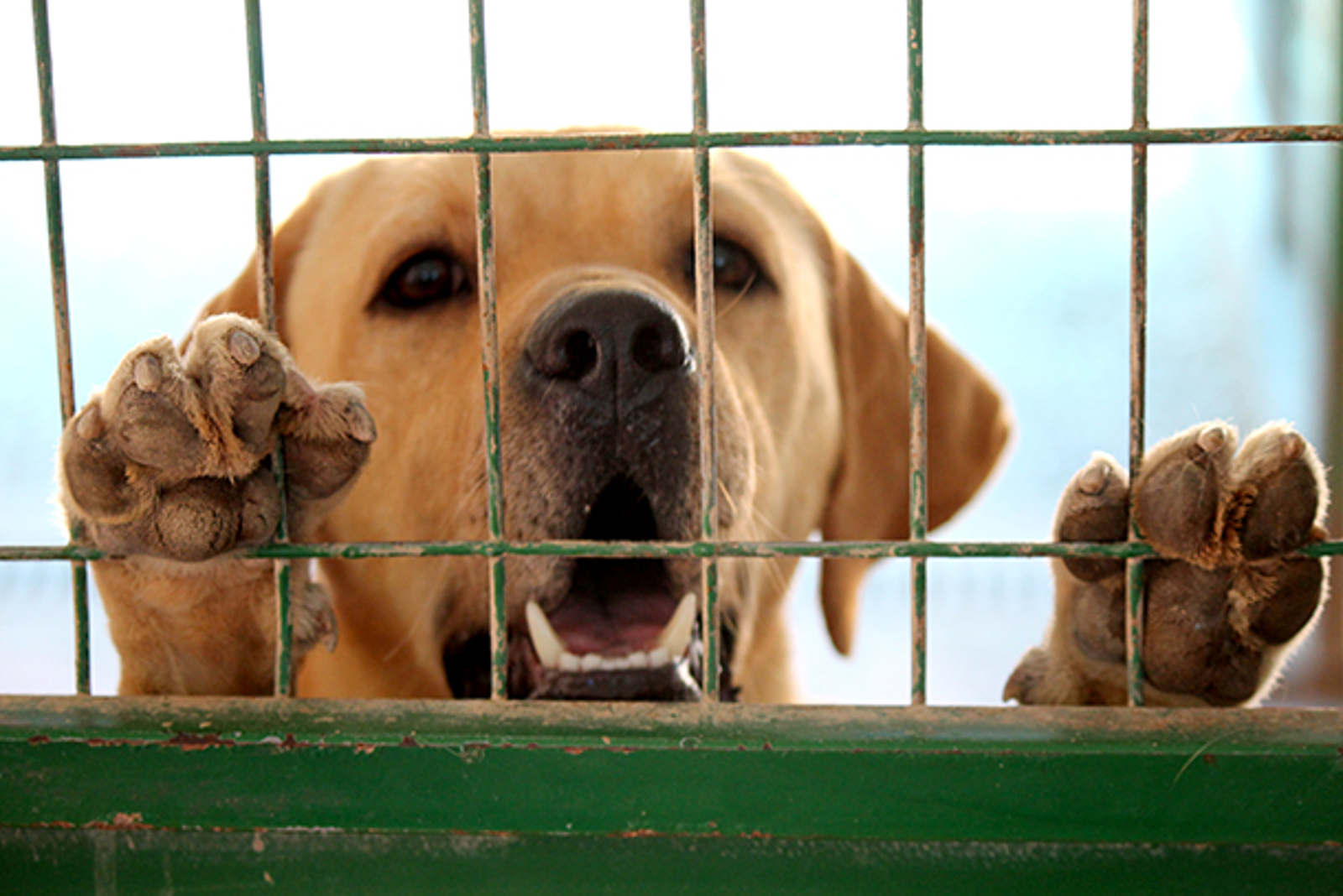 What makes the perfect Mediterranean holiday? Sun, sea and, of course, puppies.

Back in March 2013, when most residents of Cyprus were waking up to find they couldn’t withdraw money from the bank, the Disaster Response Team of the International Fund for Animal Welfare stepped in and donated 332 bags of food to cat and dog shelters in the region.

PAWS Dog Shelter in Paphos was among eight shelters that received help from the International Animal Welfare Fund’s Animal Rescue program, which aims to help animals in need following natural and man-made disasters. 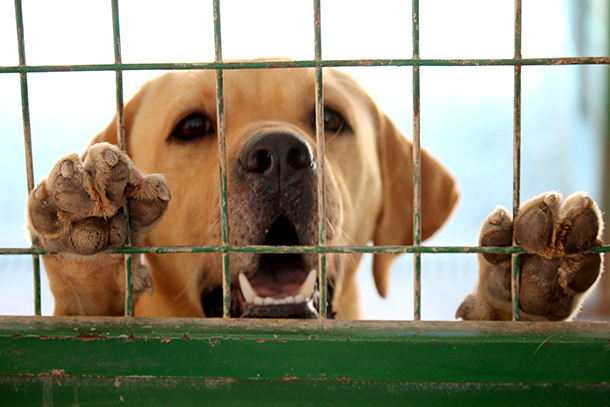 So on a recent holiday trip to Cyprus, where today talks brokered by the United Nations with the aim of reuniting the troubled nation start, I made a point to visit PAWS.

The whole shelter is operated by just four paid staff members and a base of around 50 volunteers; all looking after the 150 resident dogs and puppies. It takes at least 10 volunteers every day to get things done, so they welcome visitors who are happy to muck in with open arms. Most of their volunteers come from England and Germany, and consequently, most of their dogs are rehomed in those countries, too. 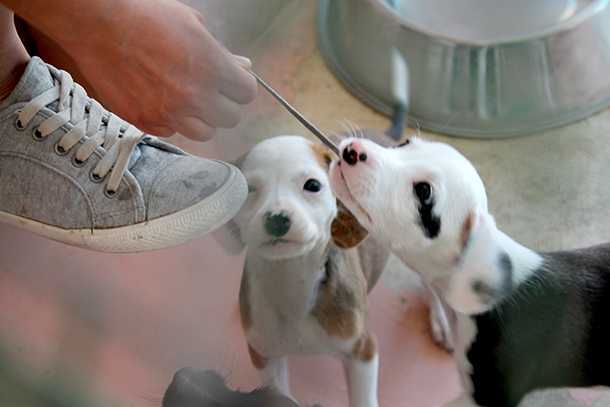 Pete, one of two kennel consultants and a legend at PAWS, led me down the various corridors of kennels housing a hodgepodge of different breeds and ages. I made it my mission for the day to say “hello” to each and every one of them.

Pete knew every single one by name – and every back-story.

One story that stuck in my mind was that of Yaya, an elderly German shepherd who had been cast out after spending her entire life at a puppy farm producing pedigree pups. Now, past her sell-by-date and with probable hip dysplasia, she was tossed out and left at the gates of PAWS. Pete doesn’t think she will be adopted but he reassured me that they’d never put a healthy rehomeable dog down.

The shelter has a seniors’ section, so Yaya will at least experience comfort and love in her twilight years.

There was also the gentle, loving Labrador who had been left tied to a fence, five weeks pregnant, as well as countless hound dogs — abandoned when they’re no longer useful to local game hunters (these, of course, are the lucky ones…most are shot or poisoned).

Despite the tragic nature of some of their stories, I couldn’t help but feel a sense of joy at PAWS – if for no other reason than the assortment of wagging tales and healthy bonds between the animals.

I left feeling enriched and encouraged by the efforts of the kind people so efficiently running the shelter.

And who wouldn’t feel uplifted by happy, bouncy dogs offering cuddles and puppies chewing my trainers? I do admit, I had the most fun in the puppy enclosure; though I definitely need a new pair of laces…