10 Ways Greyhound Racing is Scarier Than a Stephen King Film 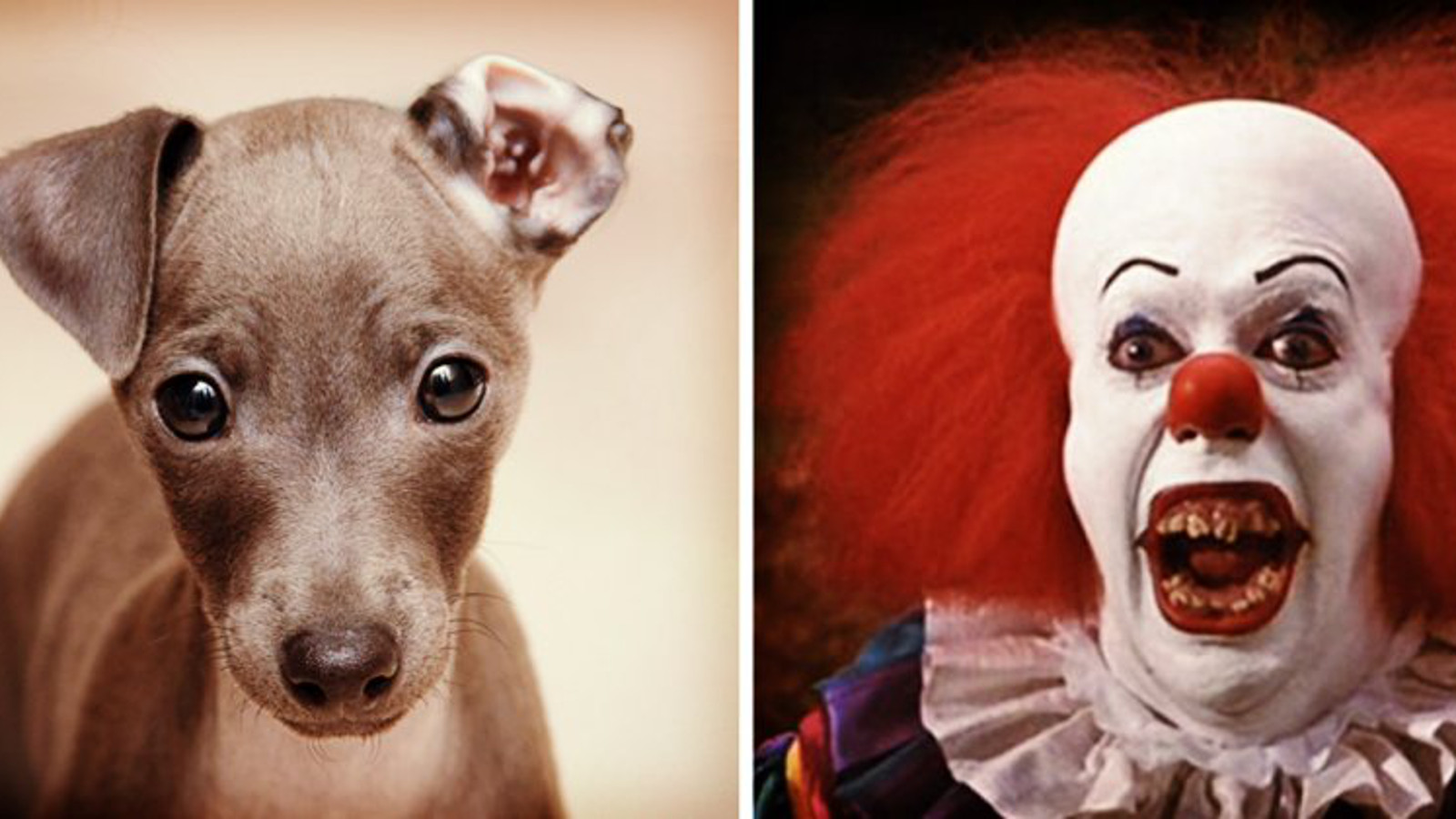 A recently established joint Qld Police/RSPCA Qld taskforce has only scratched the surface — but already they’ve uncovered a string of cruel and unusual practices that will send shivers down your spine. Submissions to the recent Qld Government inquiry have painted a similarly grisly picture. Brace yourself. Here’s what happens when you shine a very bright light in a very dark place for the very first time…

1. Kittens Are Used as Bait 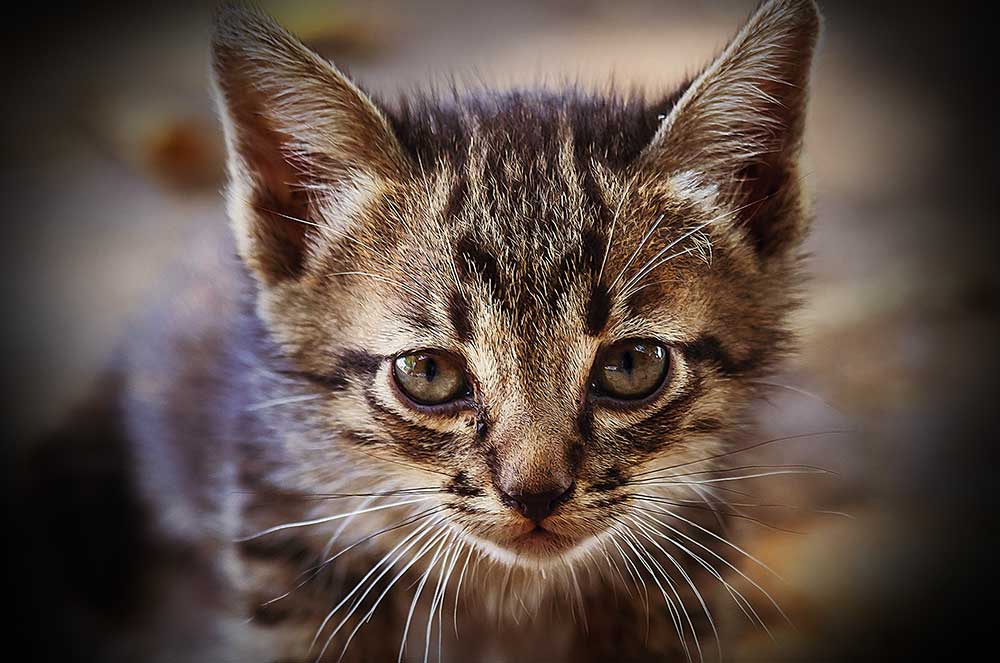 It’s tragically common knowledge that possums, rabbits, and piglets have all been tied to lures, chased, mauled, and torn apart in pursuit of prize money. But the list of victims is growing. Police now say they have evidence of kittens being used as live bait as well. Two men have been charged with this cruel crime. 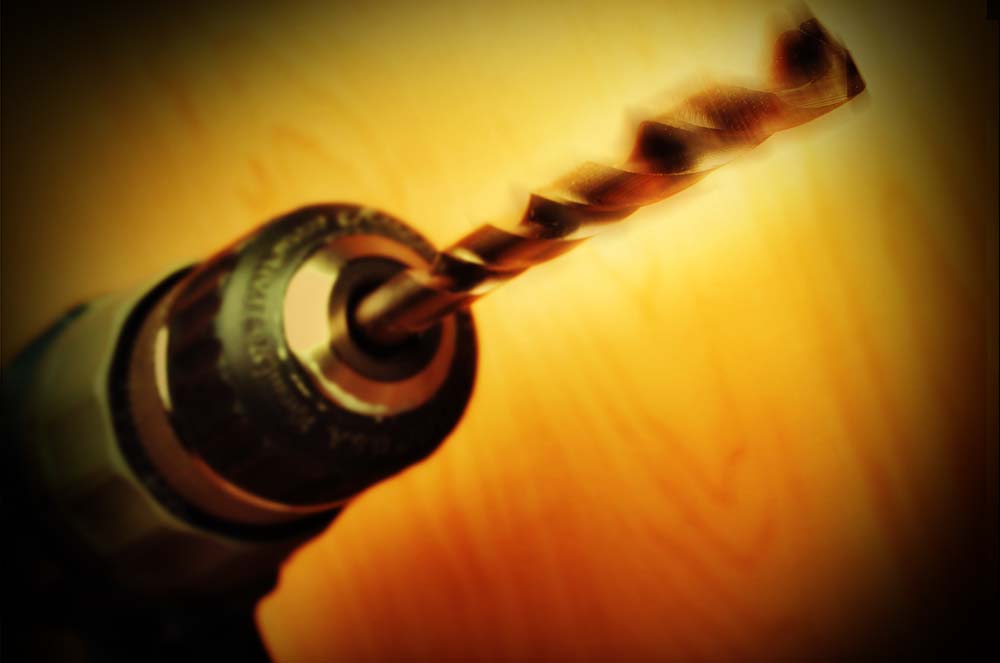 One chilling submission to the recent state Government inquiry referred to the use of a “special drill” allegedly used by one greyhound trainer to “drill into the dogs’ brains” as a method of “euthanasia.” 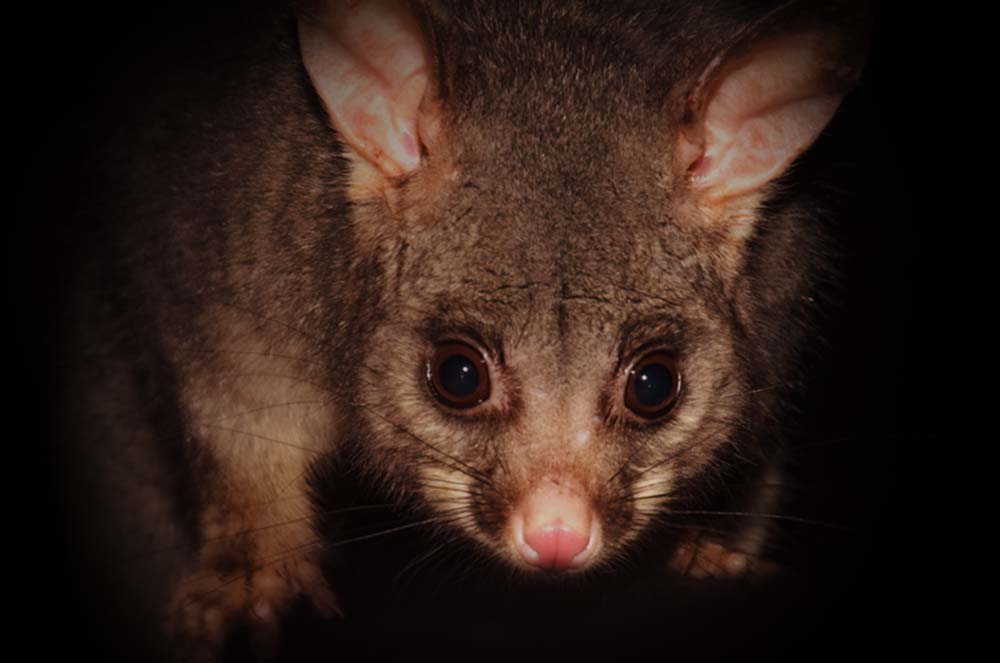 Another grim discovery of the taskforce is the “roll cage.” Put simply, it’s a torture device. Greyhound trainers put possums into these cages, which are then attacked by dogs in training. Because the terrifying ordeal doesn’t kill its victims, possums can be “re-used” time and time again — for months on end. This horrifying practice was considered by some trainers to be a “humane alternative” to live baiting.

4. Healthy Dogs are Killed at the Age of Five 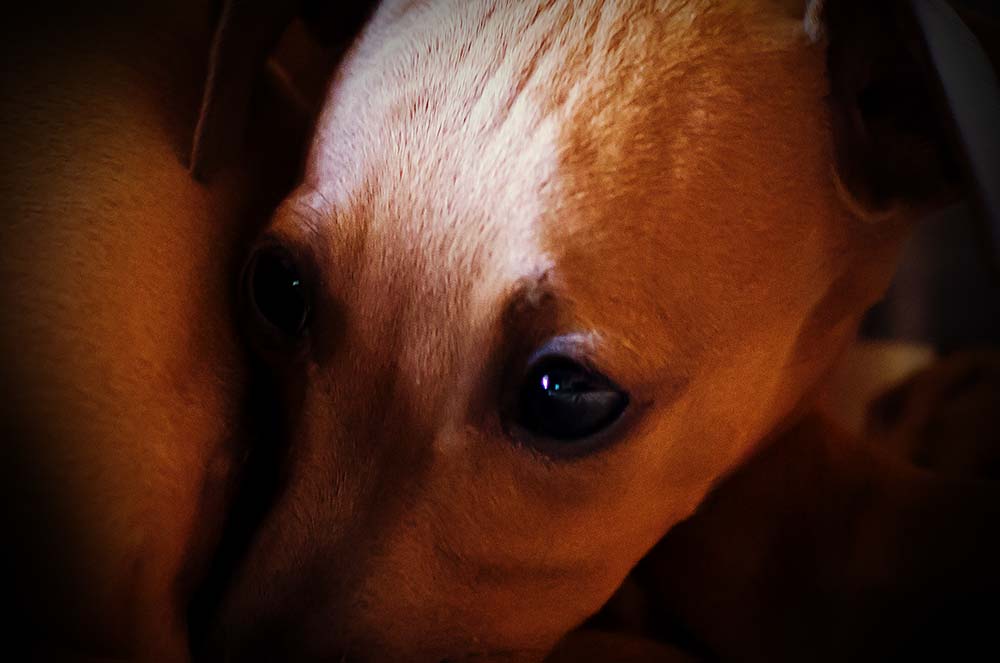 The industry has a disturbing code word for healthy dogs who are killed when they are deemed unlikely to win money: wastage. According to industry stats, of the 20,000 pups born every year, nine out of 10 dogs won’t live to see their 5th birthday.

5. Dogs Thrown Off a Cliff 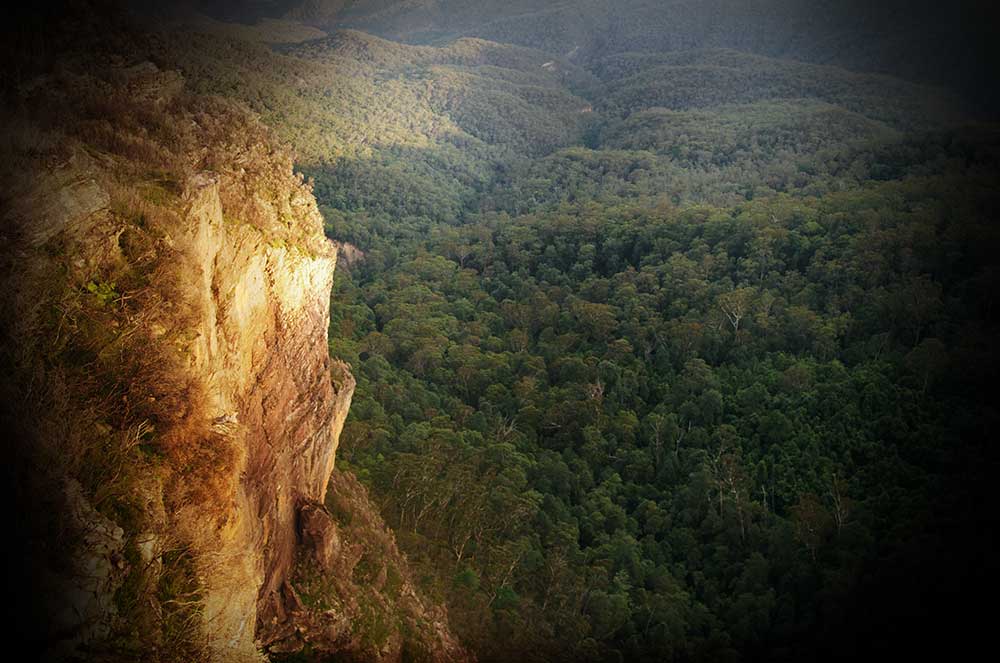 With so many dogs killed every year, it’s not surprising that stories are surfacing about the assorted and unwholesome demise of these unwanted animals. One submission to the state Government inquiry requested an investigation into “the practice of trainers throwing dogs from a lookout point at Cunninghams Gap on the way back from the Toowoomba races.” 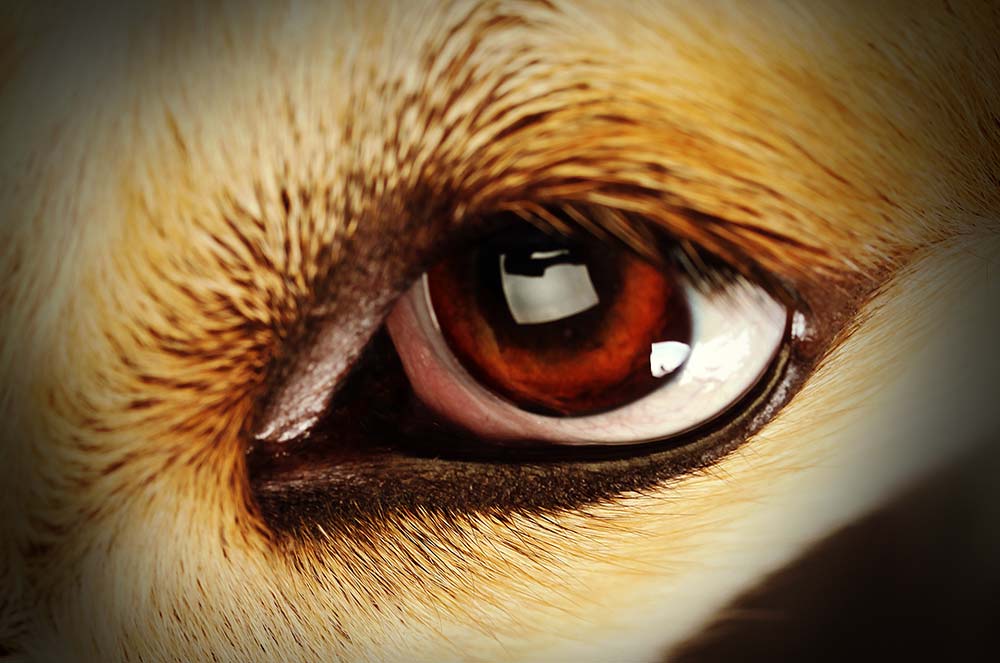 Registered greyhounds can be identified by tattoos in their ears. Syndey Morning Herald reports that industry insiders say it’s common for dumped and discarded dogs to be found with their ears cut off ”so you can’t tell who owned them previously.” 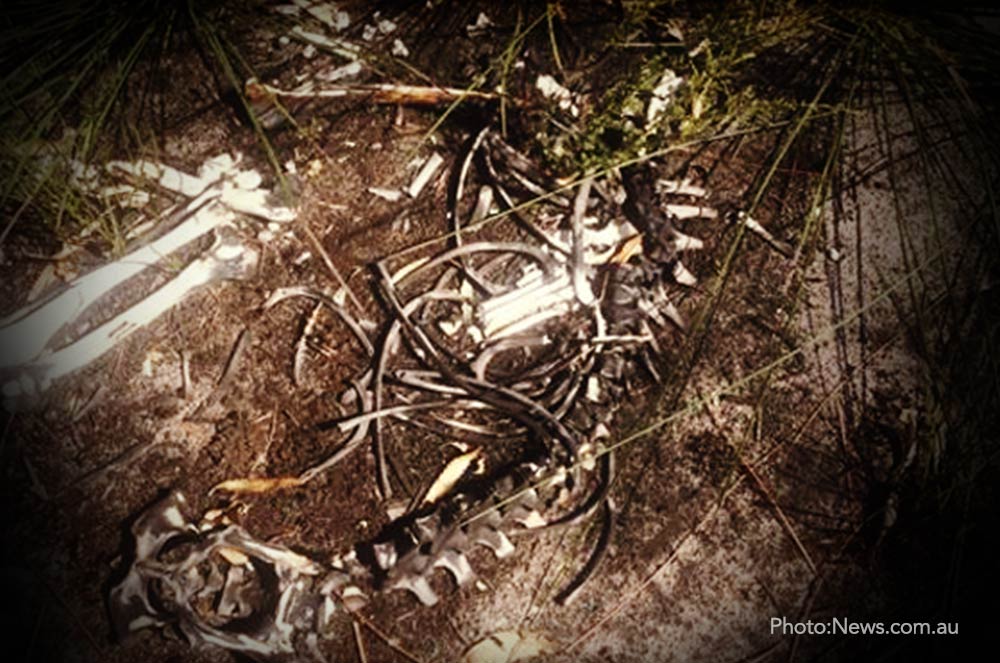 A licensed greyhound trainer has been charged after 55 carcasses in varying states of decomposition were discovered in bush near Bundaberg. Spent rifle cartridges were found near the scene. Similar stories have been reported elsewhere. 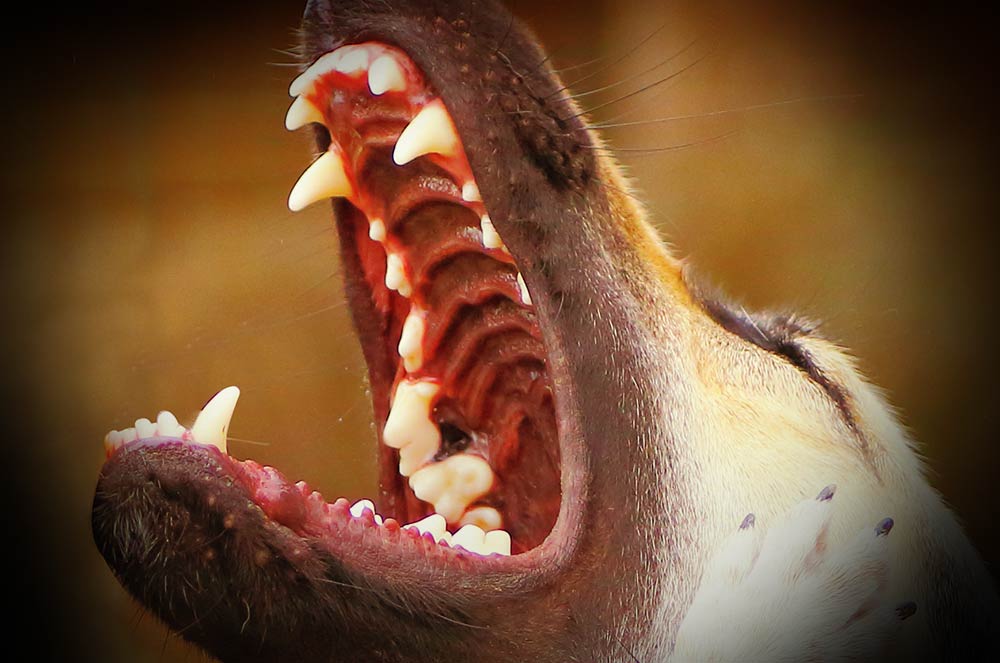 Among inquiry submissions from more than 300 owners, trainers and volunteer rescuers were horrific claims that unwanted greyhounds were being hung, bashed, drowned, electrocuted and sold as “bait dogs” to dog fighting rings. 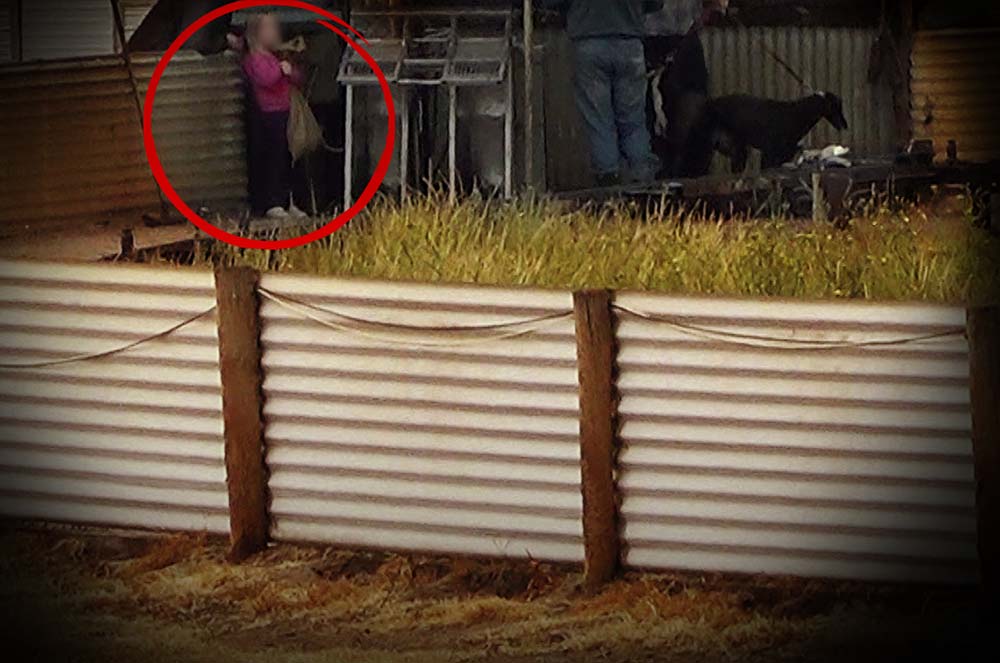 Another unsettling discovery made by the taskforce was that children as young as 11 years old have been actively involved in live baiting, alongside their parents.

10. Over 90 percent of the Industry Knows About This Cruelty 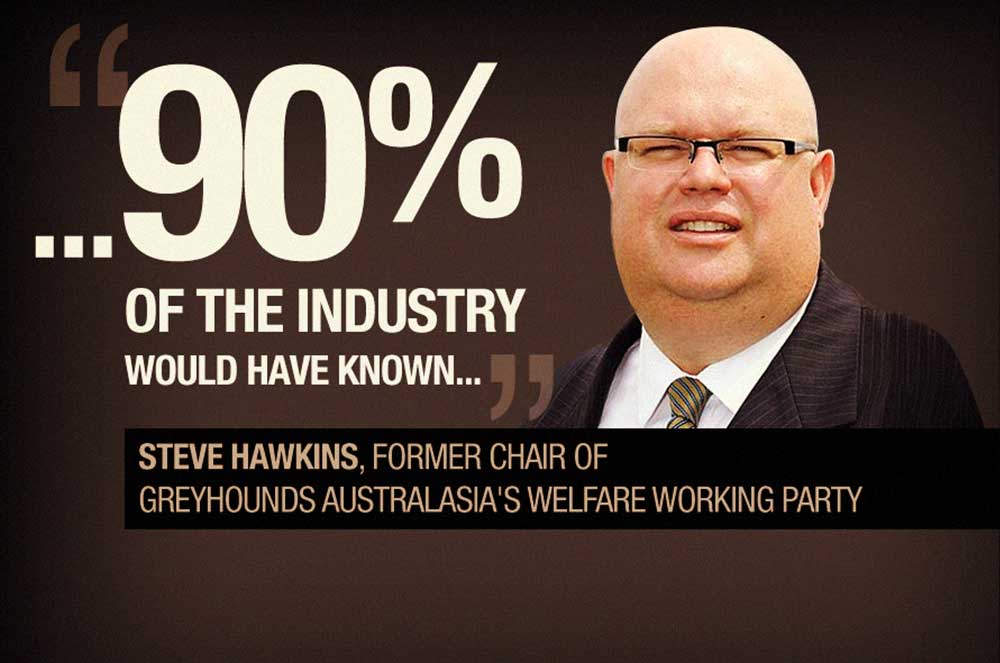 This week, Steve Hawkins — former Chair of Greyhounds Australasia’s WelfareWorking Party — admitted that not only had he known about live baiting prior to the Four Corners exposé, but that “90 percent of the industry would have known.”

An End to This Horror Story

Perhaps the only thing more disturbing than this litany of cruelty is the fact that most of these revelations emanated from just one state — out of seven. With inquiries pending in several other states, and as yet no taskforces established outside Queensland — the true scale of horrors embedded within the Greyhound racing industry may never truly be known.

But if this glimpse is enough to make you want to switch off your screen and hug your dog — then definitely do that. Share this post to help raise awareness for this cruelty, much of which can be similarly witness in the U.S. as well.

To learn more about what Animals Australia is doing to end Greyhound racing, click here.