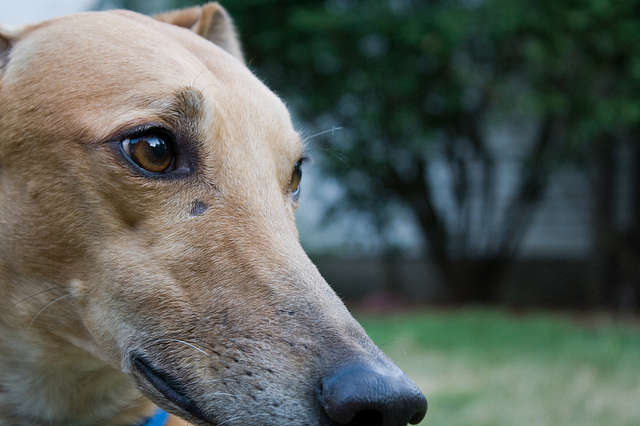 We’ve written before about the perils of greyhound races and the negative physical and psychological impact it has on its “racers.” So, it should come as no surprise that the business has its detractors. What may surprise you is the identity of some of those who are against the practice. It turns out that these events aren’t just cruel, they’re also unprofitable and actually cost many of the track owner’s money. This has a number of them, who have opened up considerably more profitable casinos with the tracks, to want the ability to shut down the races and move on with the real moneymakers.

The New York Times reports that track owners in Iowa, Arizona and Florida have all tried to persuade their respective governments to change the legislature and allow the closure of the tracks, which cost many of them millions to maintain. The laws on the books require races six days out of the week and seem superfluous now that the casinos have moved to the foreground of the industry.

Some tracks are even subsidizing their greyhound races with the revenue from the casinos. Tracks like Bluffs Run in Iowa, which currently spends 10 million on races and has offered 49 million dollars to the state for a change in the law. Bo Guidry, general manager at the Horseshoe Council Bluffs casino complex, which includes Bluffs Run told the New York Times, “There is no reason to continue spending money on a dying sport.”

The irony of this addition to the anti-race crusade is not lost on those that have been on this side the whole time, “We’ve been fighting the racetrack owners for years, and to suddenly have them as allies takes some getting used to,” said Carey Theil, executive director of Grey2K USA, a national non-profit organization dedicated to passing stronger greyhound protection laws and ending the cruelty of dog racing.

Ethically, many may be against any industry that harms animals, but this doesn’t even have to be a matter of ethics. Logic can lead this charge and show that the industry is dying and there is no reason to keep it afloat at the expense of everyone involved.