Greyhounds Continue to be Injured in Dangerous Races 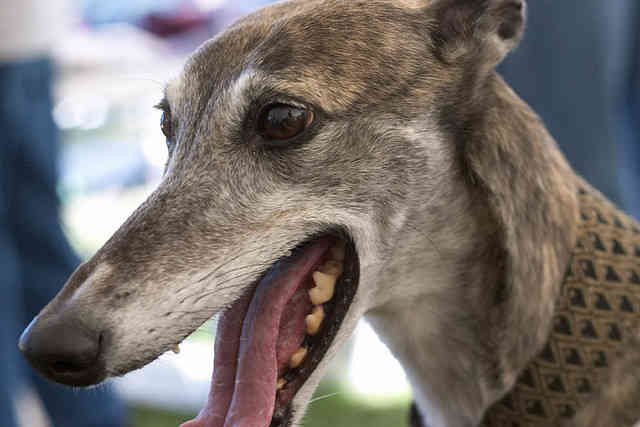 Each race at the Canidrome dog track in Macau is a sad one, regardless of who wins or loses, that’s because with every race an average of ten greyhounds are injured.

The dogs, which are mostly exported from Australia are put through rigorous strain and suffer numerous injuries from the races. According to Grey2K USA executive director Carey Theil, “There are more than 600 greyhounds racing at the Canidrome and more than 90 percent are four years old or younger. Greyhounds are injured on a daily basis, including suffering broken legs, sprains and cuts,” Eventually, when they are unable to race anymore they are put down do to a lack of any rescue plan put in place for the veteran racers.

Animal welfare groups like Grey2k USA, the group responsible for the study, are attempting to find the dogs second homes through petitions. However, they have not yet received a response from the Canidrome.

The local Macau Society for the Protection of Animals (Anima) is working with Grey2k and Animal Australia to further the cause.

While all parties involved are working towards finding these animals new homes, the current state is still a tragic one. According to Anima director Albano Martins, about 30 dogs are put down every month at the Canidrome.

Let’s hope that these efforts will eventually find homes for these lovable creatures.